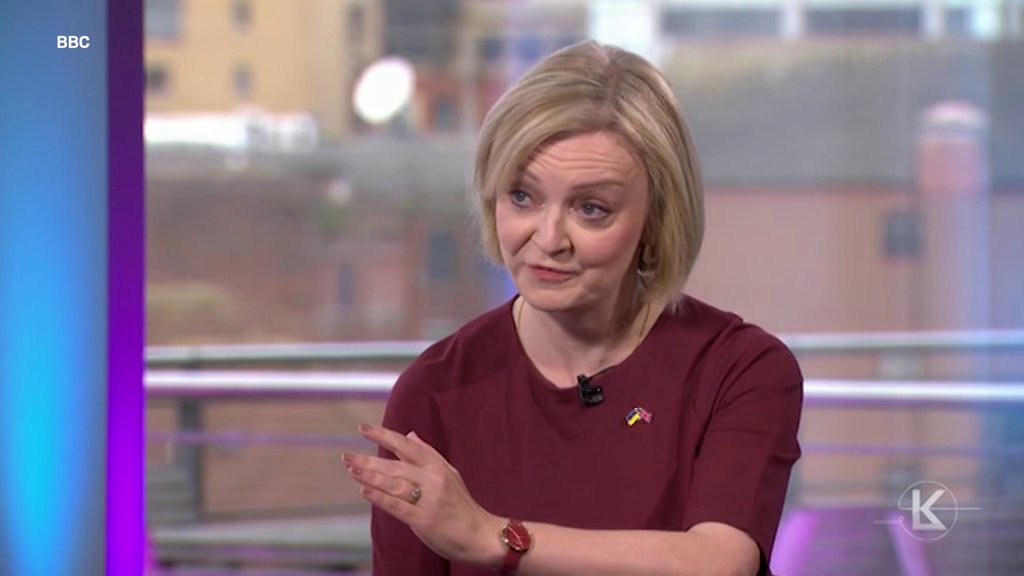 Liz Truss says the decision to slash the top rate of tax for Britain’s wealthiest people was not discussed with her cabinet – adding that it was made by her Chancellor.

The prime minister admitted she ‘should have laid the ground better’ before under-fire Kwasi Kwarteng’s mini-budget sparked a market meltdown.

It is the first time she has admitted mistakes were made in the statement last week, having steadfastly defended it previously despite financial chaos.

There was an unexpected and unpopular cut to the top rate of tax from 45% to 40% in the statement.

Asked if she discussed the controversial move with the whole Cabinet, the Prime Minister told Sunday With Laura Kuenssberg: ‘No, no we didn’t. It was a decision the Chancellor made.’

There are now question marks about the Chancellor’s future and Ms Truss seemingly pointing the finger of blame at him on the move could spark further questions about whether he will stay in the job.

Mr Kwarteng has also faced questioned about attending a champagne reception with high-flying bankers on the day of his mini-budget.

Ms Truss has repeatedly attempted to claim that the fallout in the wake of her Chancellor’s statement is linked to global problems.

But experts are in agreement that it was Mr Kwarteng’s mini-budget that sparked soaring interest rates, turmoil in Government bond markets and financial chaos in the City, which have not been replicated on the same scale abroad.

Speaking from the Conservative Party Conference in Birmingham this morning, Ms Truss once again defended the overall package but conceded it could have been communicated better.

The PM told BBC One viewers: ‘I’m afraid there is an issue that interest rates are going up around the world and we do have to face that.

‘But I do want to say to people I understand their worries about what has happened this week. 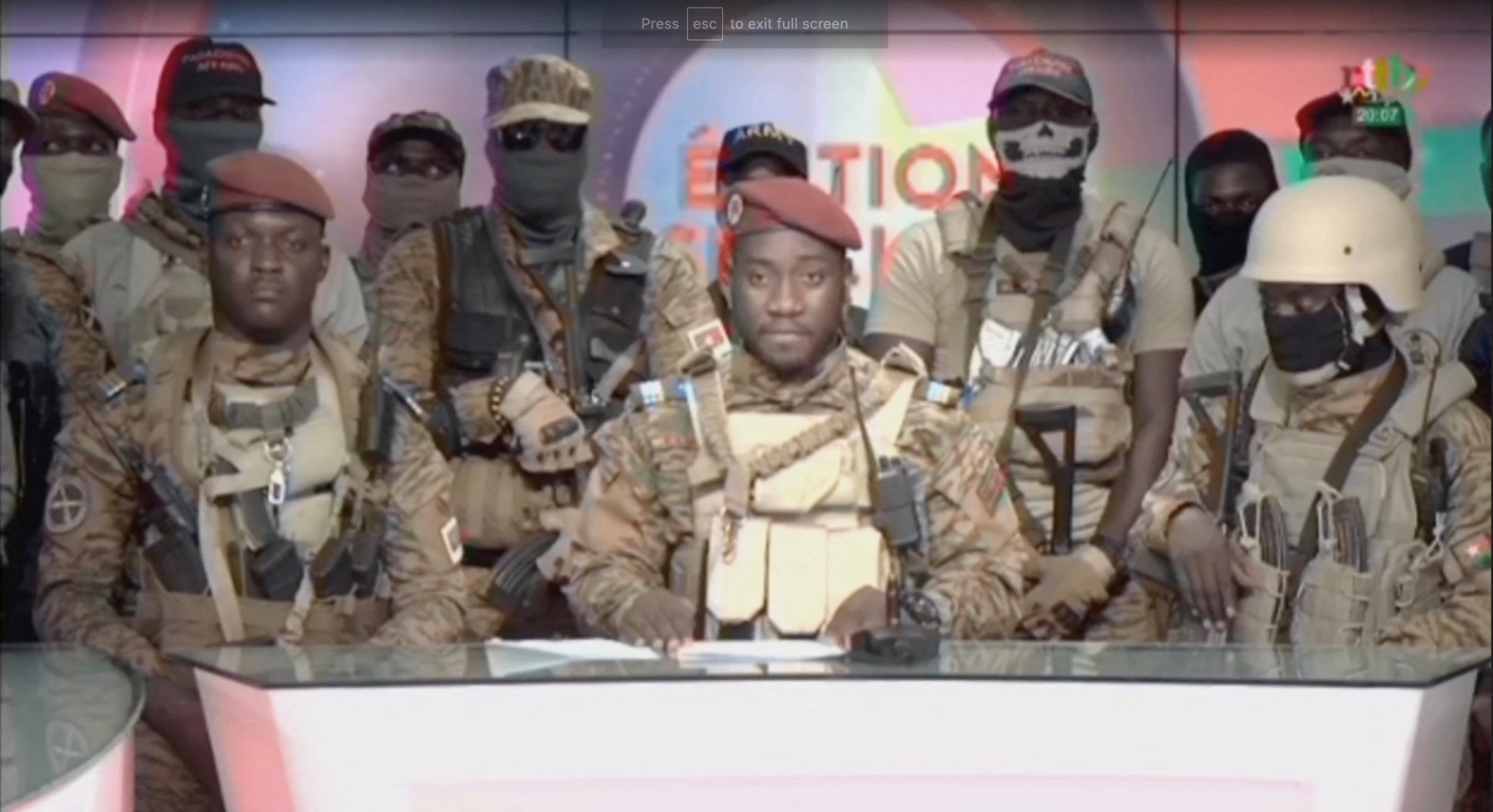 ‘But I do accept we should have laid the ground better… I have learnt from that and I will make sure that in future we do a better job of laying the ground.’

Elsewhere, the PM refused to rule out cutting public spending.

When asked how many people voted for her plan, the PM paused awkwardly and then deflected by talking about the war in Ukraine.