Liz Truss mocks BBC for 'not getting facts right'

Tory leadership frontrunner candidate, Ms Truss was speaking to Alastair Stewart on GB news when Mr Stewart tried to ask her about a pamphlet, unearthed by TalkTV, which she co-authored when she was deputy director of the Reform think tank. According to the report, the pamphlet suggested doctors’ pay could be slashed by 10 percent and patients could be charged to see their GPs.

The document entitled “Back to Black”, written when Labour was in power, reveals the authors’ proposals at the time to significantly shrink the state and cut government spending.

Mr Stewart said: “A piece that you contributed to back in 2019 Reform about budget considerations has caused…” 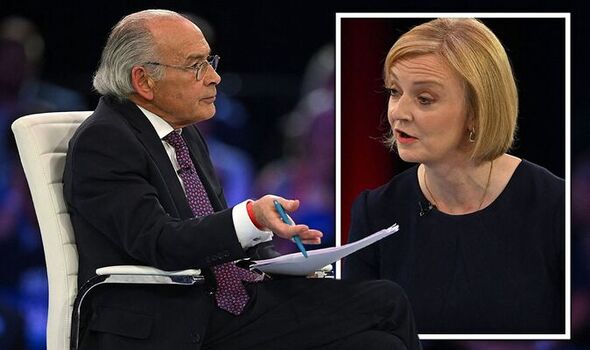 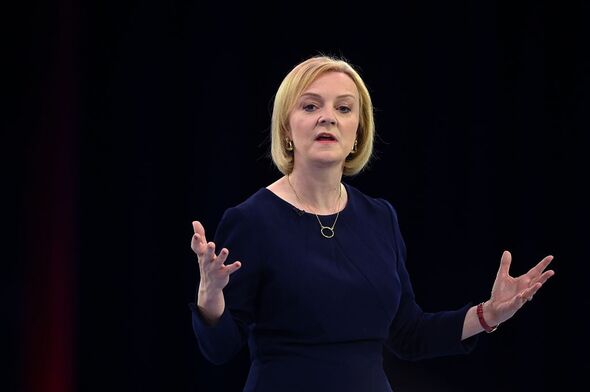 Ms Truss laughed and said: “I always thought you had high-quality standards at GB News – it’s not the BBC, you actually get your facts right.”

Under a section called “Introduce user charges for GPs”, the pamphlet says: “User charges should be introduced and there should be greater reliance upon other health professionals… for treating less serious ailments.”

The report continues: “Reduce the pay of doctors and NHS managers by 10 percent. 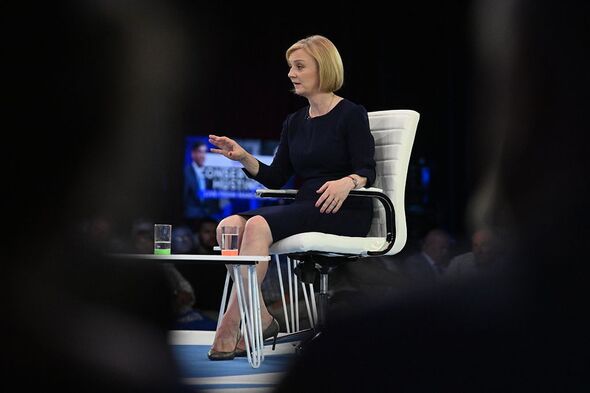 It also calls for several major military procurement projects to be axed, including the Royal Navy’s two new aircraft carriers HMS Queen Elizabeth and HMS Prince of Wales, which are described as “inappropriate defence projects” that “do not contribute to the UK’s modern defence requirements”.

Ms Truss promoted Reform’s Back to Black report with articles in The Spectator and Conservative Home after its publication in April 2009.

Her campaign has been approached for comment on the 2009 report, which could hint at her ideological approach to Government spending if she enters Downing Street in September.

Ms Truss promoted Reform’s Back to Black report with articles in The Spectator and Conservative Home after its publication in April 2009. 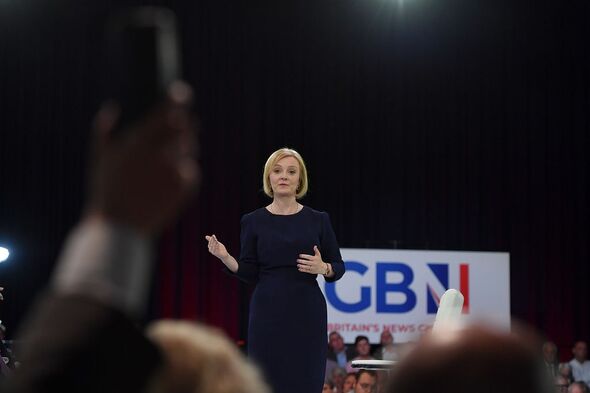 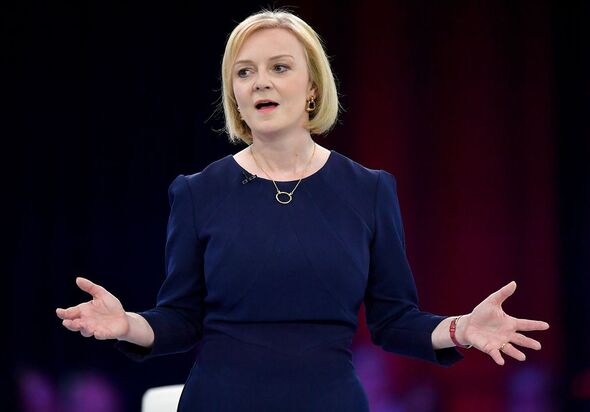 Polls have consistently put Truss as clear favourite to win the race for No 10, with polling expert Sir John Curtice saying he would be “extraordinarily surprised” if she does not take office.

Labour said Truss’s report from 13 years ago, entitled “Back to Black”, revealed that “the reality of her agenda is devastating cuts”.