When will households start receiving money off energy bills?

Energy price cap adjustments over the last year have left Britons with sky-high bills, intensifying the country’s cost of living crisis. From today, people will start paying up to £3,549 a year – an 80 percent increase on the previous rate. Millions have urgently called for Government intervention, and while Liz Truss’ proposal will cap the amount people pay, it will struggle to hold back costs in London.

Under her plan, people will continue to pay for gas and electricity by usage, but the Government will limit the amount suppliers can charge.

The policy isn’t absolute, so homes that use additional units must still pay more. 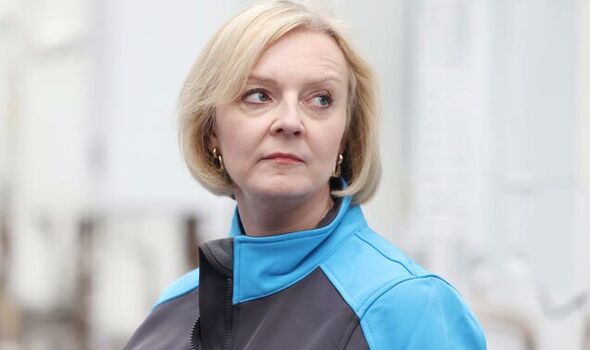 Families of three or more, for example, are more likely to report higher bills.

But some areas will have to pay a premium for their energy, regardless of household inhabitants.

Government figures show that those living in London pay more by the unit on average.

Most British households pay up to 34p per kWh of electricity, but in the capital, that rate rises by nearly 2p to 15.8p.

While this appears negligible, the difference will push Londoners’ energy bills above the new cap.

With Ms Truss’ energy policy, people living in the East Midlands pay up to £2,437 on average, below the new limit.

Living in North Wales and Mersey will cost people £100 more than the average rate and £42 more than London with bills of £2,566.

People will find their energy rates vary beyond the area in which they live.

The amount people pay depends on the space they occupy and their property’s arrangement relative to others.

Those living in flats, for example, pay the least with average annual bills of roughly £1,750.

Upgrading to a mid-terraced home would cost Britons an additional £600, pushing their bills to £2,350.

Owners of detached homes face annual bills nearly double those living in flats, at £3,300 per year.

Homeowners have found themselves in a special kind of jeopardy this year as mortgage rates rise to meet UK market pressures.