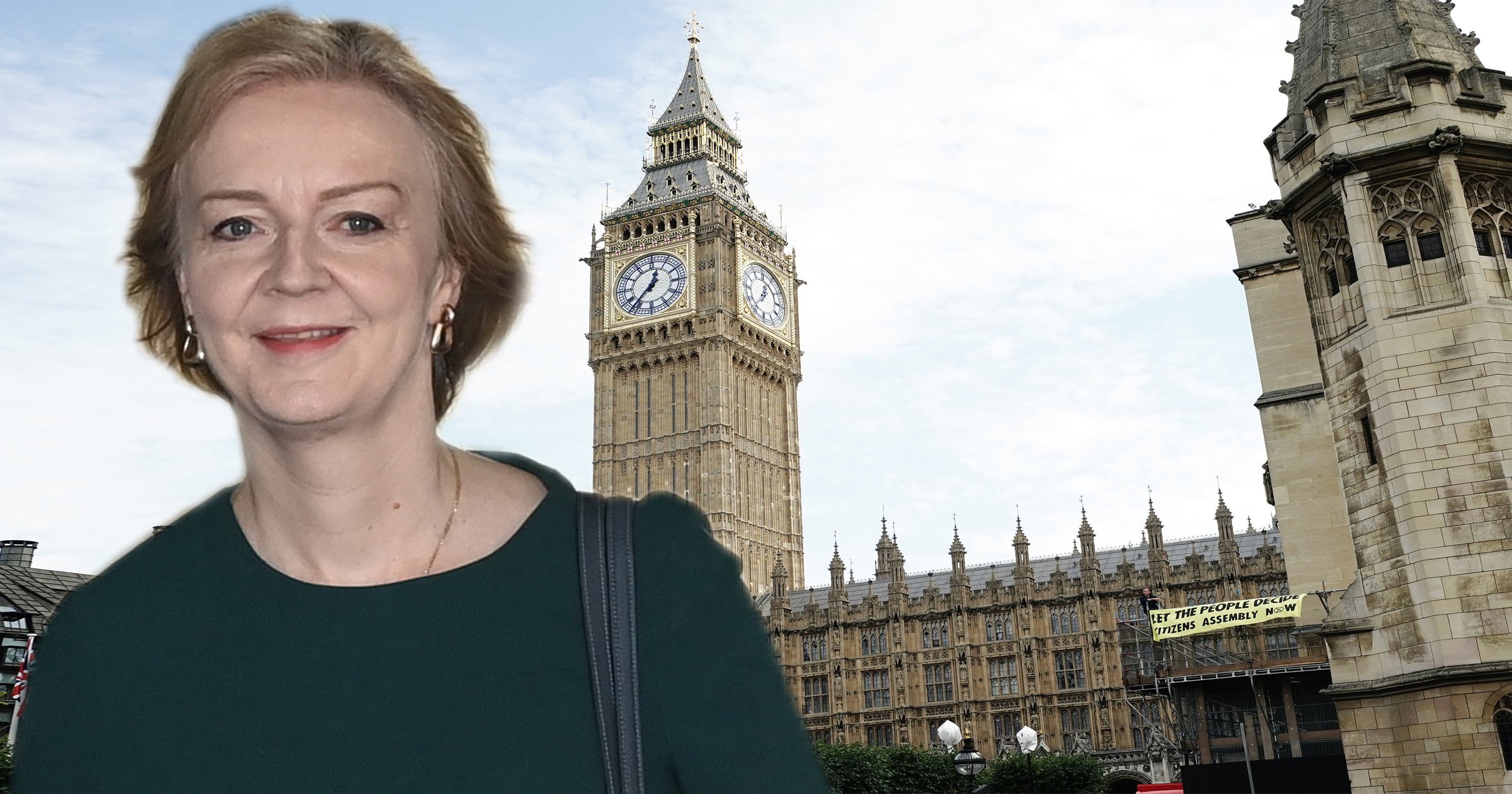 Liz Truss is widely expected to be confirmed as Britain’s new prime minister tomorrow afternoon, before officially taking over from Boris Johnson a day later.

The Foreign Secretary is believed to be on course to comfortably beat former Chancellor Rishi Sunak to the keys to Number 10, which would make her Britain’s 56th PM.

Confirmation of the result will come at 12.30pm, before a frenzied few days in the world of politics.

In a break from tradition on Tuesday, Mr Johnson and his successor will go to Balmoral – rather than Buckingham Palace – for the appointment of the new prime minister.

The Sunday Times reported that the pair would fly there in separate planes for security reasons.

Ms Truss will start work as PM on the flight back, barring a major upset unexpectedly putting Mr Sunak in charge.

The Queen will receive Mr Johnson at her Aberdeenshire home, where he will formally tender his resignation.

Then, the monarch will have an audience with the new Tory leader, where she or he will be invited to form a government.

Truss’s would-be Cabinet has been a subject of frenzied speculation, but commentators are seemingly united in the belief that Business Secretary Kwasi Kwarteng will become her chancellor.

The Sunday Times also reported that the energy crisis will feature centrally in Ms Truss’ first speech from Downing Street, which she is likely to make on Tuesday.

There is also a growing expectation that the next PM will make an early visit to Kyiv to show support to Ukraine.

Ms Truss would face an unenviable in tray on arrival at Downing Street, notably what to do about the sky rocketing cost of living. 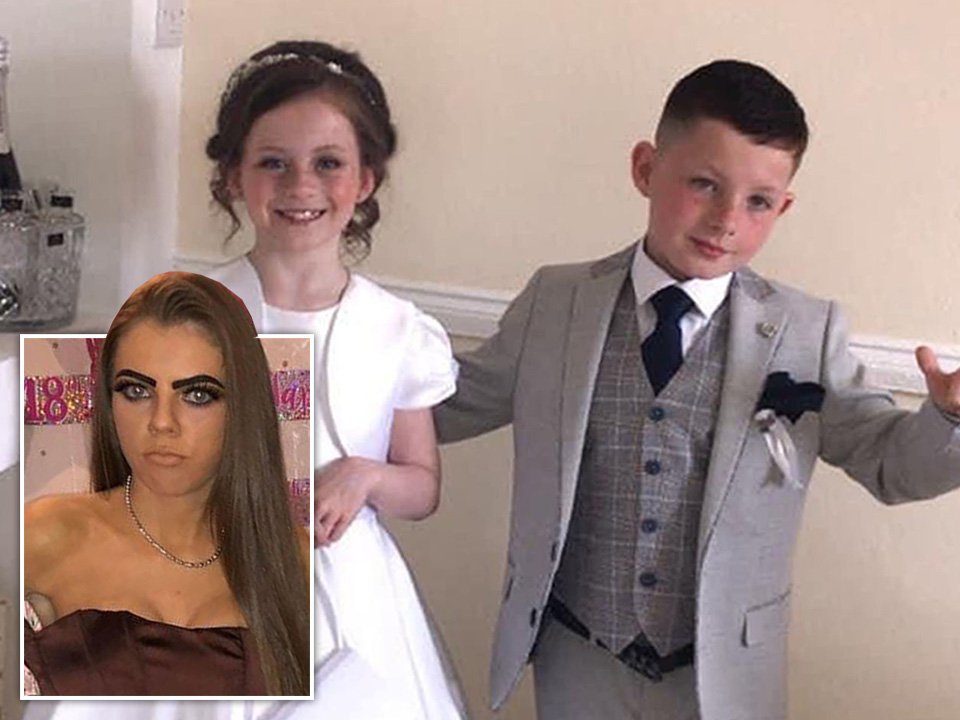 She said earlier today that she would make an announcement on the issue within a week, amid whispers that she is planning a package worth more than £100 billion.

Germany today announced a near £60 billion plan to deal with inflation and soaring energy costs.

Experts and analysts have warned that neither Ms Truss nor Mr Sunak have set out sufficient plans to shepherd the UK through the coming months, as the country braces for unprecedented bills and worsening inflation.

Ms Truss’ proposals, which include reversing April’s rise in national insurance and next year’s corporation tax increase from 19% to 25%, have prompted accusations that she could worsen the already grim economic situation.

Scottish First Minister Nicola Sturgeon offered a stark warning to the likely next prime minister, telling Sky News: ‘If she governs how she has campaigned over the summer, she will be a disaster.’

Meanwhile, Tuesday’s audience with the Queen is likely to be a ‘very sad’ occasion for the outgoing PM, according to his ex chief of staff and close aide Lord Udny-Lister.

But he also told Sky News that he would ‘never say never’ about a return for Mr Johnson.

‘He is going to be watching all this and if something happens in the future, as you said, the ball comes loose in the scrum, then anything can happen. I’m not going to predict’, Lord Lister said.

‘All I’m saying is I would never write him off.’

‘The only person with a worse brief coming in was Margaret Thatcher,’ the former minister told Sky News as he urged the next leader to put ideology to one side to meet the scale of the crisis.

Truss has not been publicly supported by around 200 Tory MPs, many of whom opted to get behind Mr Sunak or Penny Mordaunt as the contest was whittled down by Conservative parliamentarians before less than 200,000 Tory members selected the next PM.

Polls of Tory members are difficult to undertake but some have been putting the margin of victory at between 20% and 30%.

One senior figure in the Sunak campaign told the Times that he expected a loss of around 57% to 43%.

Public polling suggests Brits would prefer Labour’s Sir Keir Starmer to either of his Tory rivals – which Ms Truss will be all too aware of ahead of the 2024 general election.