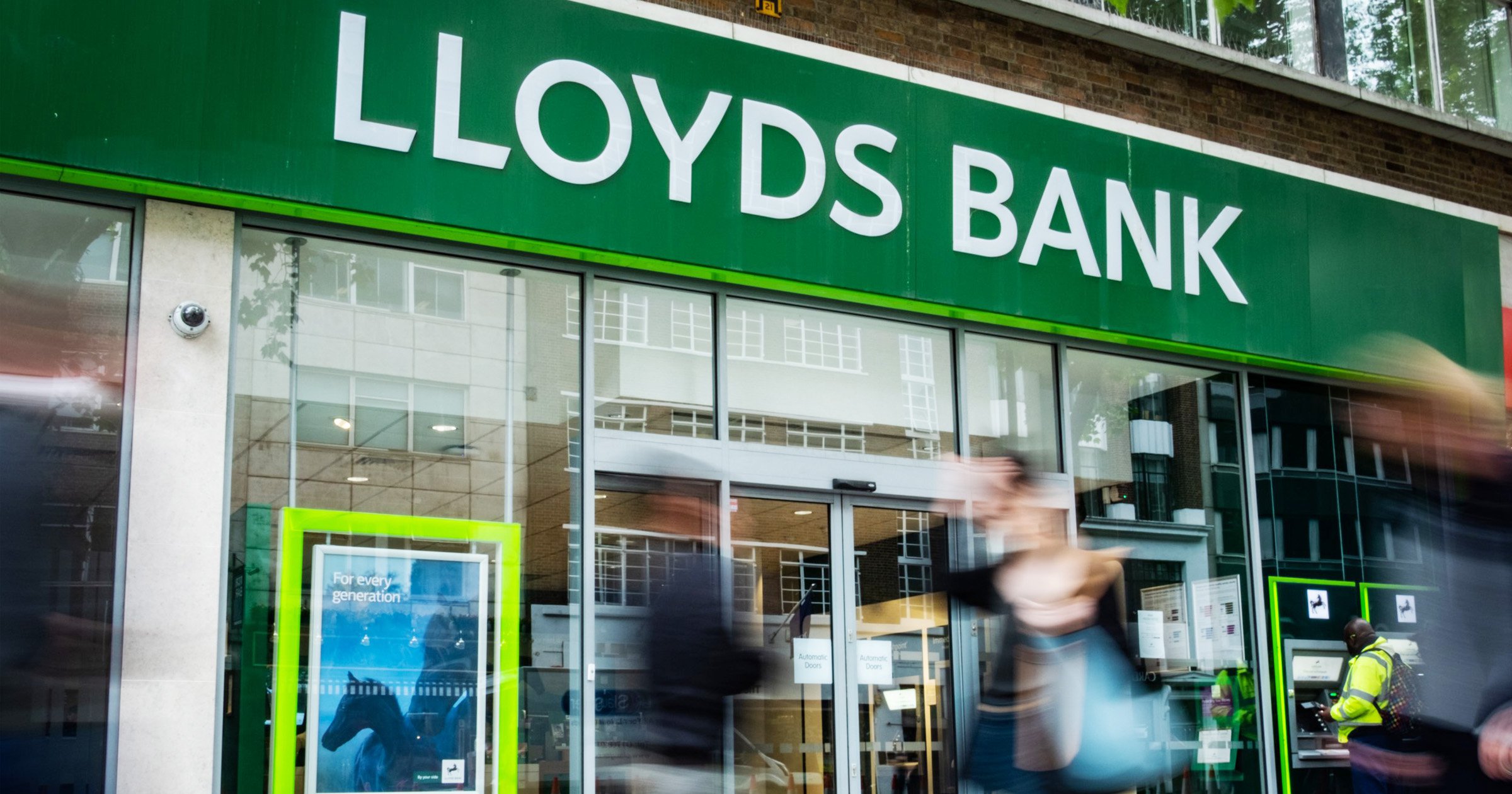 Lloyds has paid out more than £13 million to customers on top of a £90.7 million fine after sending out millions of inaccurate letters.

The banking group told 500,000 customers they would receive a discount based on ‘loyalty’ or on being a ‘valued customer’ – but this discount was never applied.

A total of 350,000 people who fell victim to the misleading information received payouts totaling £13.6 million, which Lloyds offered voluntarily.

The failure to act on promised loyalty discounts came out as the FCA investigated the bank’s home insurance renewal quotes.

The FCA found that, between 2009 and 2017, Lloyds sent nine million letters to customers telling them their home insurance renewal quotes were being offered at a ‘competitive price’ – which generally focuses on public information about competitors’ prices.

But new customers were offered lower quotes for the same product.

The FCA’s executive director of enforcement and market oversight, Mark Steward, said: ‘Firms must ensure their communications with customers are clear, fair and not misleading. Lloyds Bank General Insurance (LBGI)  failed to ensure that this was the case.

‘Millions of customers ended up receiving renewal letters that claimed customers were being quoted a competitive price which was unsubstantiated and risked serious consumer harm.’

Lloyds began to remove the wording ‘competitive price’ from renewal quotes from 2009 but this process took too long and a substantial number of quotes still included the phrase.

About 87% of customers who agreed to renewals did so under the impression they were being offered competitively priced quotes.

The FCA concedes it cannot know for sure how many people would have made different choices if given the correct information but it has stuck by its decision.

It said inaccuracy had ‘caused a risk of harm for the majority of Lloyds’ insurance customers ‘because it was likely that the premium quoted to them at renewal would have increased when compared to their prior premium’.

A statement added: ‘Renewal premiums offered to customers would also likely have been higher than the premium quoted to new customers, or customers that chose to switch insurance provider.

‘This was particularly likely to be the case for customers who renewed repeatedly.’

Lloyds Banking Group said: ‘We’re sorry that we got this wrong. We’ve written and made payment to those customers affected by the discount issue and they don’t need to take any further action.

‘We thank the FCA for bringing this matter to our attention and since then we’ve made significant improvements to our processes and how we communicate with customers.’