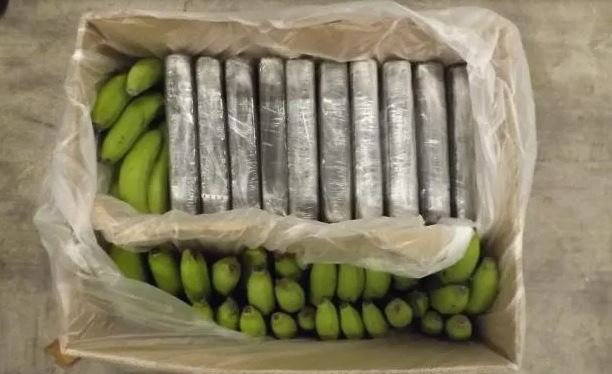 Nearly four tonnes of cocaine has been found in boxes of bananas in Southampton.

It is the largest seizure of the Class A substance in the UK for seven years, according to the Home Office.

The containers had recently arrived in the city’s dock from Colombia and Border Force and the National Crime Agency (NCA) targeted them for inspection.

They discovered more than 3.7 tonnes of cocaine hydrochloride, used to make crack cocaine, concealed within a container of 20 pallets of bananas last month.

The white powdery substance – estimated to have a value of around £300 million – was found within five of the pallets on March 17, 2022.

Home Secretary Priti Patel said: ‘This is the largest seizure of cocaine in the UK since 2015. It should serve as a warning to anyone trying to smuggle illegal drugs into the country that we are out to get them.

‘A key focus of our beating crime plan is disrupting the supply chain and relentless pursuit of the criminals peddling these narcotics, making the drugs market a low-reward high risk enterprise.

‘The police and Border Force have my 100% backing to use all available powers to stop devastating drugs from coming into our neighbourhoods and destroying lives.’

Tim Kingsberry, the regional director of Border Force South, added: ‘This is a one of the largest seizures of cocaine in the UK for many years which, had it not been stopped, would have ended up in the hands of gangs involved in street violence and exploitation.

‘This seizure and others like it send a clear message to anyone considering attempting to smuggle illegal drugs into the country that we will find it. 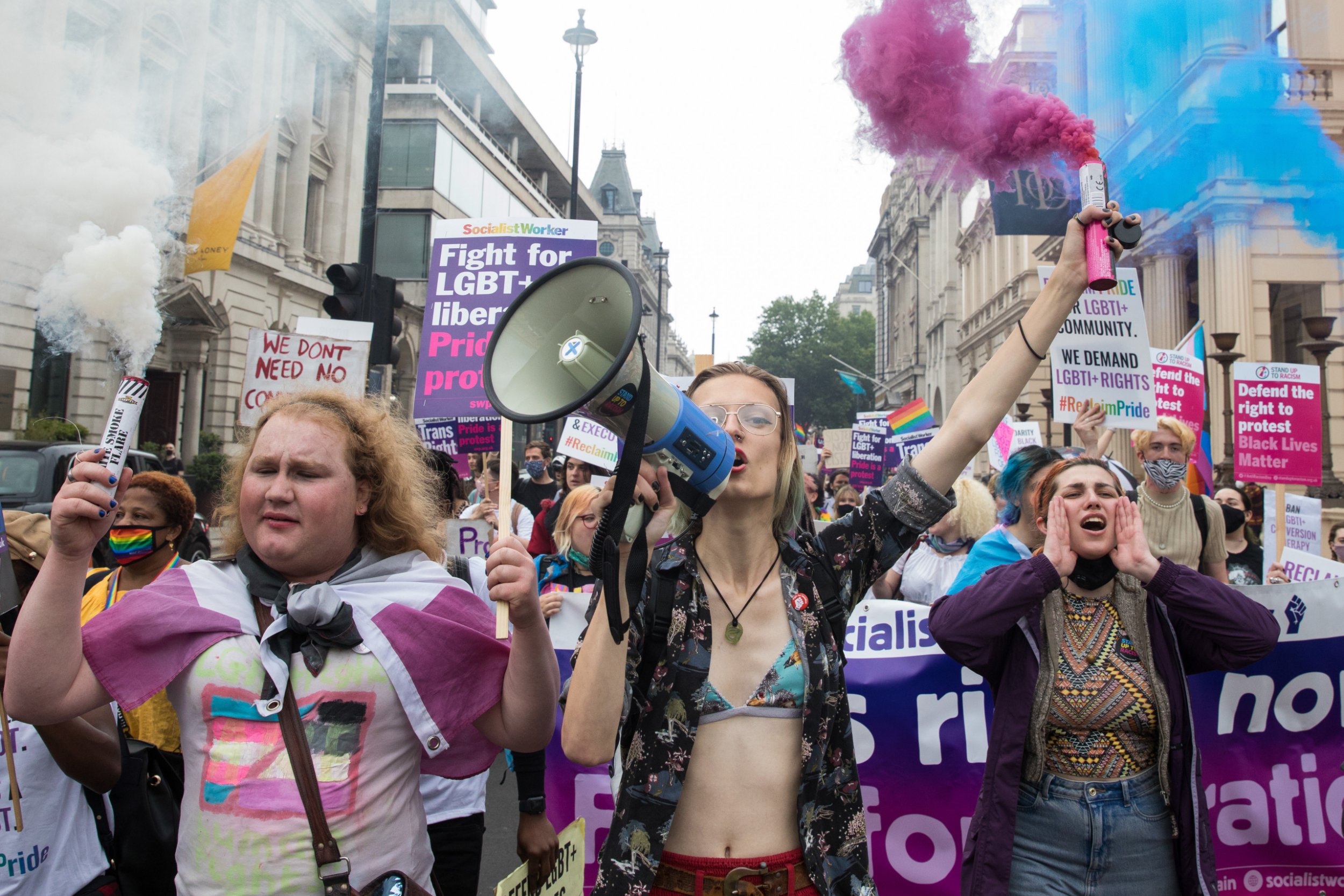 ‘The officers involved in this seizure can be proud of their outstanding efforts in preventing this drug consignment from reaching our communities and destroying lives.’

‘There’s no doubt some of this cocaine would have been cut up and sold across UK streets, feeding crime and misery in our communities’, Peter Stevens, the organisation’s regional head of investigations, said.