Britons continue to feel the pinch due to the cost of living as many struggle to pay soaring energy bills and afford everyday groceries. The Trussell Trust, which provides food parcels, has seen an 81 percent increase in usage compared to five years ago. In order to help pay for basic necessities, Britons are increasingly turning to loan sharks as 1.08million people are estimated to be borrowing money illegally, the Centre for Social Justice (CSJ) has found.

A documentary, Broke: Britain’s Debt Emergency: Dispatches, aired on Channel 4, followed the Citizens Advice Bureau – a free advice service – trying to help three Britons who are experiencing “extreme hardship and poverty”, some of whom had taken out loans to help them combat their money troubles.

One single father, named only as Paolo, had so many debts, he did not know which debt company the bailiffs were coming from, telling the camera crew that he was “petrified”.

The CSJ report, entitled Swimming With Sharks: Tackling Illegal Money Lending in England and published in May this year, was the first major study in 10 years to analyse illegal money lending.

It was found that there has been a 233 percent increase from previous estimates in people taking out illegal loans, the documentary explained. 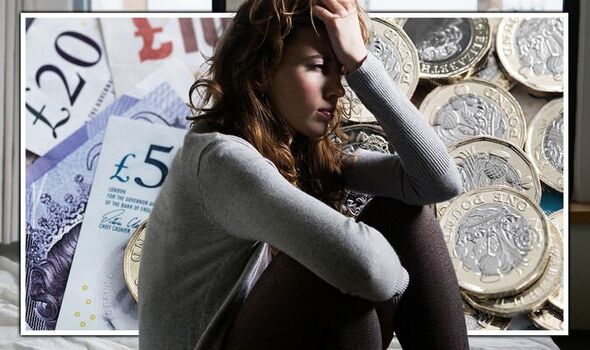 Loan sharks, or illegal lenders, offer loans out with extremely high-interest rates. They often target those who are desperate and need to borrow money quickly but cannot do so from legal sources such as banks.

Some loan sharks quote a “Double Bubble” interest rate, which means you pay back twice what you were given: borrow £500 now and pay back £1,000 later.

In 2019, it took an average debt client a projected 39 years to pay back their debts, that figure has now risen to an astronomical 190 years, according to the Citizens Advice Bureau.

The CSJ report reads: “Illegal lending exists in many forms, from small-scale lenders who pester their victims into repayment to violent predators and organised crime groups. Some lenders even attempt to add a thin veil of legitimacy to their illegal lending by advertising themselves as a company, drawing up fake contracts, and independently lending to vulnerable clients while working for a separate, legitimate company.” 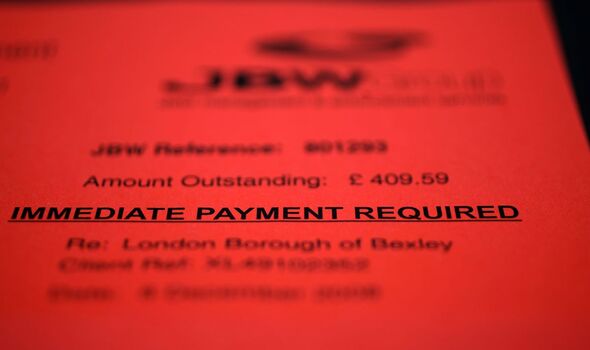 It continued: “Yet the practices used by illegal lenders are changing. New evidence presented in this report shows illegal lenders to be increasingly operating online, using the rapidly evolving social media landscape to entice and exploit new victims.”

The CSJ collated a dataset of victims, finding that those who took out illegal loans faced multiple disadvantages with 71 percent claiming benefits, 65 percent suffering from a long-term health condition and 62 percent had an income below £20,000.

Around half of the people using loan sharks, at 49 percent, were unemployed and 48 percent lived in social housing. 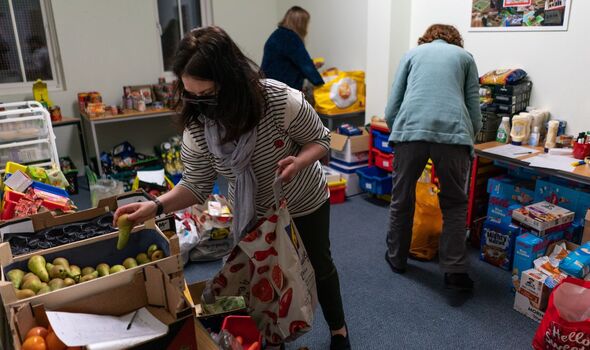 One particularly troubling element was that the high percentage of those who take out illegal loans are doing so to pay for bills and groceries as 45 percent said they went to a loan shark to pay for everyday costs, the Channel 4 documentary found.

The England Illegal Money Lending Team, which is also called “Stop Loan Sharks”, is currently working with the police to investigate and prosecute illegal lenders.

According to its website, further criminal activity is attached to illegal money lending such as blackmail, assault, fraud, and in some instances, threats of kill, kidnap, or rape.

Broke: Britain’s Debt Emergency: Dispatches is available on All 4.