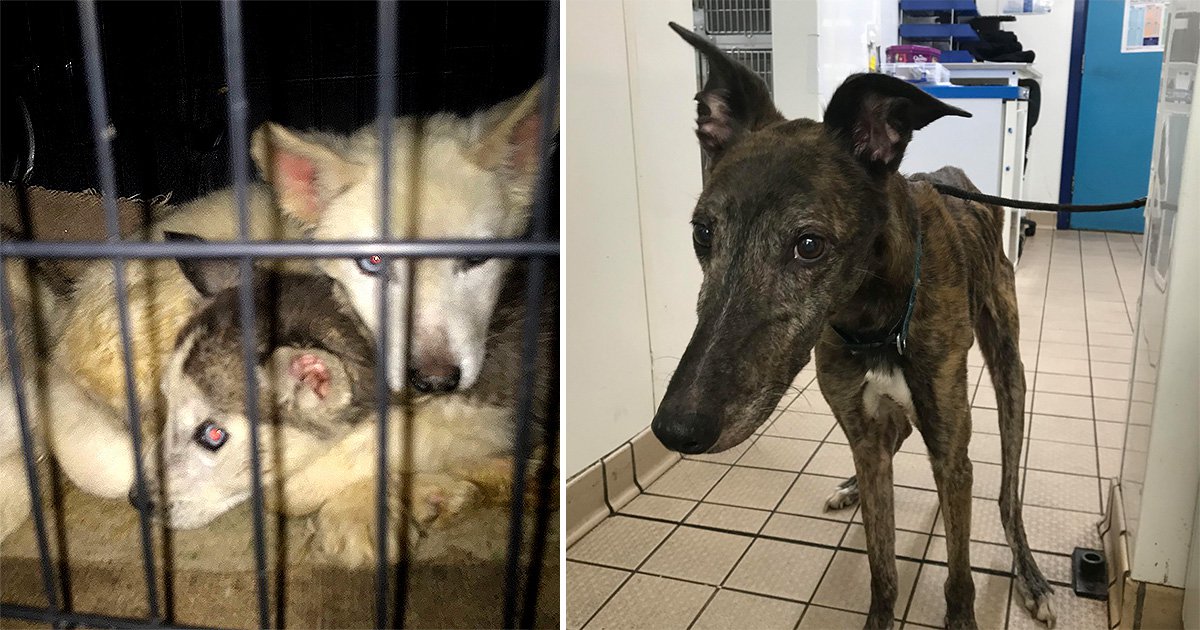 Animal charities are bracing for an influx of abandoned pets this winter as rising living costs, Christmas and Covid take their toll on families.

The pandemic saw a surge in people getting pets with an estimated 3.2million welcoming a four-legged friend to the family.

But as the nation enjoys the festive season, The Dogs Trust and RSPCA are warning many of those animals may be cast aside.

They’ve seen an 182% increase in traffic to its web pages looking for information about giving up a dog, a 39% increase in phone calls from people wanting to hand over a pet and 55% in email enquiries.

The Dogs Trust says the biggest driving factor behind the increase is behavioural problems.

Something it says has been exasperated by changes in our usual routines.

Operations director Adam Clowes said: ‘Demand for dogs reached an all-time high during the pandemic and the addition of a dog to the family has made a positive difference to many people’s lives.

‘However, dog ownership is a big commitment and some people are now discovering, as life returns to normal, that sadly their new circumstances mean they simply can’t care for their dog anymore.

‘One of the most common reasons why dogs are handed into Dogs Trust is behaviour-related issues that could have been prevented early on.

‘A rise in problematic behaviours, exacerbated by changes in the dog’s routine as its owners return to work and life as it was before the pandemic, could mean families have no option but to give up their dog.’

Dog welfare specialist Dr Sam Gaines said while the expected surge in abandonments had not happened yet, the charity was mindful the next few months would be tough for many.

She said the charity had been ‘very much bracing’ for ‘an influx of pets as a result of the pandemic’.

‘We haven’t seen that happen to the extent we thought we would, which is obviously something we are very pleased about,’ she said.

‘But we are now starting to see some abandonment and pockets of animals being surrendered and abandoned to the RSPCA.’

The RSPCA is the only charity with rescue teams saving all types of neglected and abandoned animals across England and Wales.

In a bid to bolster its resources this winter, the animal charity has launched a Christmas Rescue Appeal.