Schools will reopen first, with pupils expected to be back in the classroom from March 8. But the blueprint will set the scale and pace for unlocking the rest of the country. Pubs, restaurants and other venues for socialising are expected to be last to open. The Prime Minister wants to prioritise reuniting families and is looking at reintroducing the rule of six for gatherings outside along with measures to reunite children with their grandparents.

Mr Johnson is also considering how soon he can reopen non-essential retail, such as clothes shops and hairdressers.

Holidays for residents in the same household could be allowed as early as Easter.

The PM will speak to ministers in one of his covid response groups tomorrow (SUN) before holding Cabinet on Monday ahead of a statement to parliament outlining the plan.

Foreign Office minister James Cleverly said the roadmap will be detailed but warned the government will still need to be able to make rapid changes if there are surges in the virus.

He said: “We cannot give guarantees, because that is not how viruses work.

“Ultimately we want to open up society, the economy, as much as we are able, but only on the condition that it is safe to do so.” 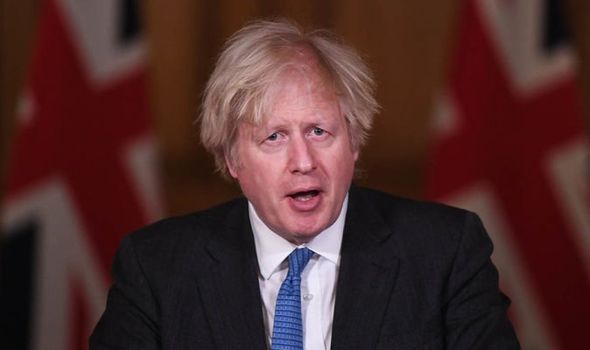 Regional leaders have urged the government not to reinstate the tiered system that imposed different rules across the country.

Greater Manchester Mayor Andy Burnham said his message to government was “go carefully and go nationally” when it comes to easing the rules.

He added: “Don’t return to tiers. In our view there isn’t conclusive evidence that tiers worked.”

Mr Johnson has insisted he will take a cautious and prudent approach to ensure the current lockdown is the last.

But a series of scientific studies on infection rates have reported promising results showing the virus is being brought under control and the vaccination programme is working. 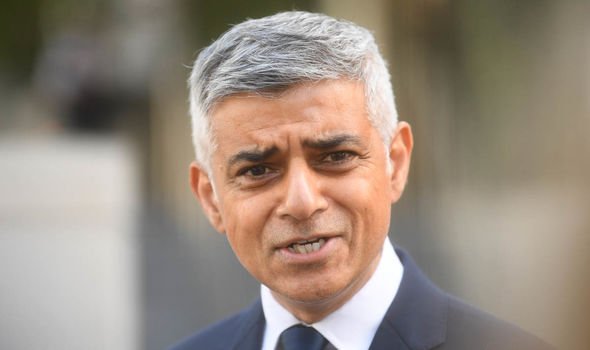 Around one in 115 people in England outside hospital or care had the virus between in the week to February 12, down from around one in 80 people the week before.

Government scientists put the R, the number of people an infected person will pass coronavirus on to, at 0.6 to 0.9 for the UK, compared to 0.7 to 0.9 in the previous week, which means it is on the retreat.

But experts warned against ending lockdown too quickly.

Professor Neil Ferguson, from Imperial College London, said:”I am encouraged by the cautious approach being taken, an incremental approach which I think will be adopted, namely relax one thing and see what the impact is, relax again.

“And it still may well be that by the end of May, we’re in a very different country than we are today.” 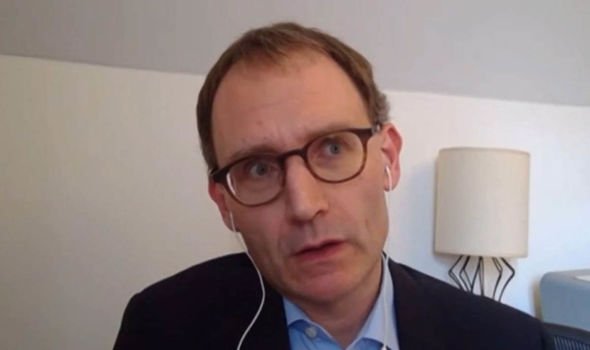 How the lockdown could unfold:

Schools will reopen but unions are calling for a staggered return

Pubs, restaurants and other hospitality venues will be the last to fully open