She told Kay Burley on Sky News: “I’m rarely at home but if I saw something that I thought was inappropriate then, quite frankly, I would call the police. “It’s not dobbing in neighbours, it’s all about us taking personal responsibility.”

Express.co.uk readers can now vote in our poll on whether they would report their neighbours if they broke lockdown rules following Ms Patel’s comments.

Let us know what you think by scrolling down and leaving a comment.

Policing Minister Kit Malthouse suggested people should ring the non-emergency 101 number if they have concerns that the laws are being breached.

Any social gathering of more than six people in England is against the law, with people facing fines of up to £3,200 if they do not abide by the new measure, which applies to both indoor and outdoor settings. 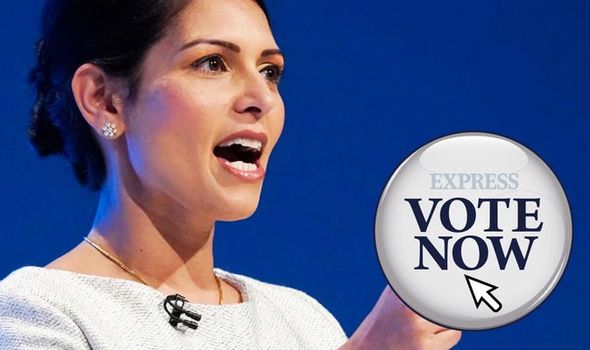 Mr Malthouse said if people saw “that kind of thing” they should consider calling the police.

He told BBC Radio 4’s Today programme: “We are in discussions about what reporting mechanisms there might be, but there is obviously the non-emergency number that people can ring and report issues they wish to.”

Pressed on whether that would involve reporting a gathering of seven or more in a neighbour’s garden, Mr Malthouse said: “It is open to neighbours to do exactly that through the non-emergency number, and if they are concerned and they do see that kind of thing, then absolutely they should think about it.”

Regulations enabling the enforcement of the rule – and setting out the exemptions – were published late on Sunday night, around 30 minutes before they came into effect. 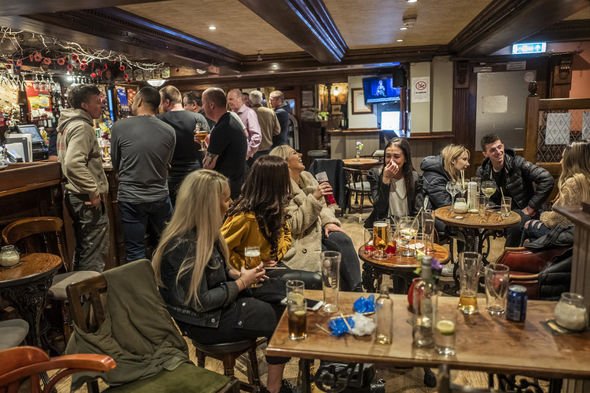 People breaking the law will face a £100 fine, doubling for subsequent offences to a maximum £3,200.

But those attending must be part of a “qualifying group” of up to six people and not allowed to join other groups or “otherwise mingle”.

Downing Street said police would be able to use their discretion to decide what constitutes unlawful mingling. 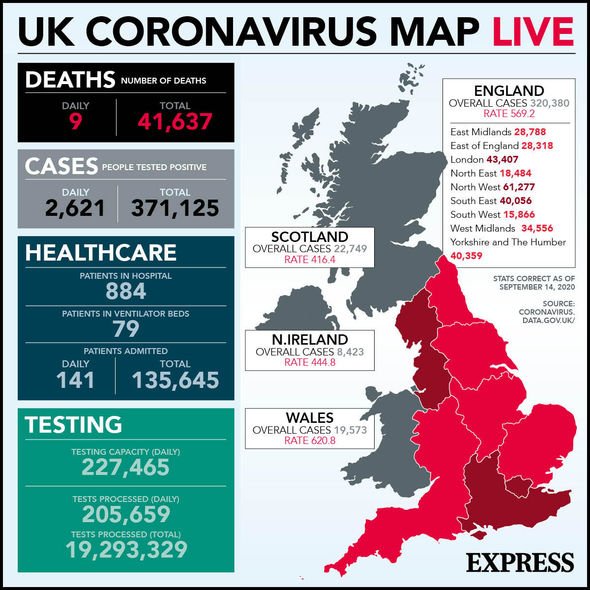 He told BBC Breakfast: “I think what it relies on is all of us being responsible.”

But the national chairman of the Police Federation of England and Wales has called for guidance over enforcement of the rule of six.

In response to a question about having “more guidance” on Good Morning Britain, John Apter responded: “Maybe we should have ‘guidance’, because we haven’t had any yet.” 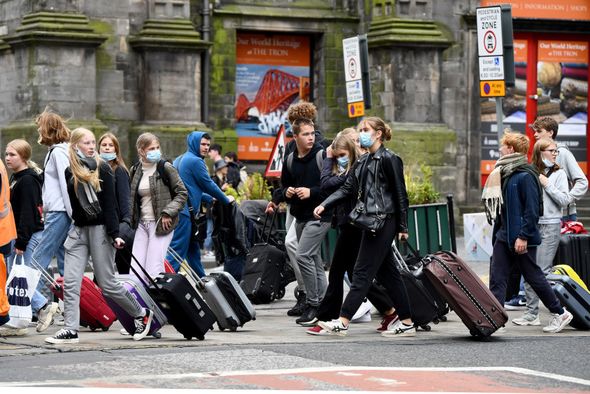 “But my colleagues who are on the front line trying to interpret this law, trying to educate and work with the public, are now being accused of asking (people) to snitch on their neighbours.”

Downing Street said police will be expected to exercise their discretion in enforcing the “rule of six” coronavirus regulations.