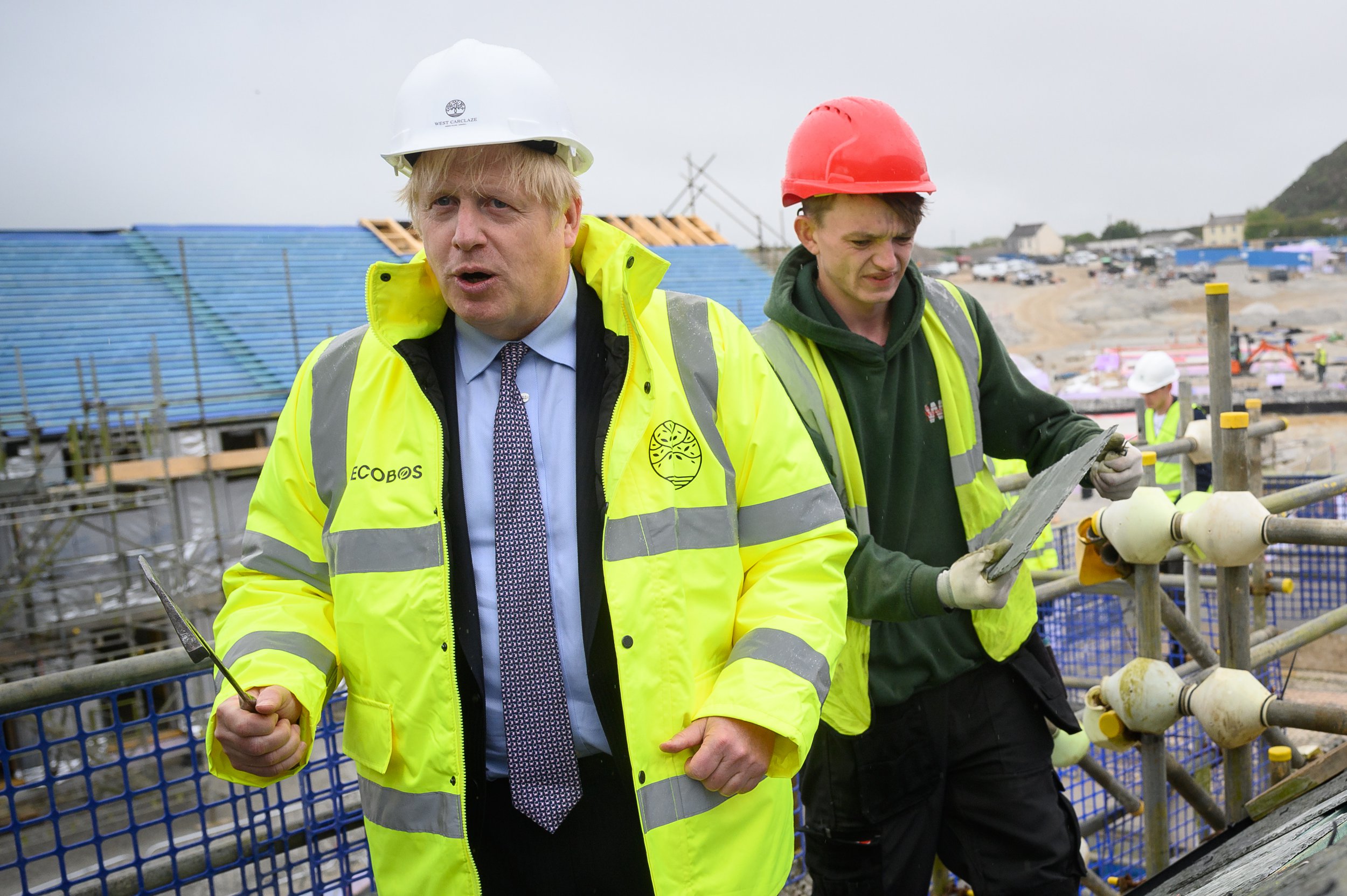 Boris Johnson may take a ‘mix and match approach’ to ending lockdown restrictions amid a surge in cases of the Delta coronavirus variant.

Billed as ‘freedom day’, June 21 is the earliest date that all remaining limits on social contact are set to be lifted.

It means nightclubs could open again for the first time in more than a year, while restrictions on weddings and other large events would no longer apply.

However, the number of coronavirus cases has jumped by 74% in a week, with another 7,540 infections recorded yesterday – the highest daily jump since February 26, when 8,523 cases were reported.

The UK has had one of the most successful vaccine rollouts, but the Prime Minister has warned it may not be enough to lift all lockdown measures.

Fears of the highly-contagious Delta variant – first identified in India – could mean that a ‘mix and match approach is probably on the cards’, a senior Government official told the Financial Times.

A cabinet minister told the newspaper that officials are ‘trying to find a solution that pleases the PM’s instincts’ to lift lockdown on schedule.

The unnamed politician said it would be ‘easy’ for large weddings to go ahead with tweaked regulations, but nightclubs may stay closed ‘for a while’.

It comes as a leading expert said the latest modelling shows there is still a ‘substantial’ risk of a third wave of Covid.

Professor Neil Ferguson, from Imperial College London, whose modelling was instrumental to the first lockdown in March 2020, suggested that delaying the road map for England could have benefits in ensuring more people have second vaccines.

Prof Ferguson said work by the Scientific Pandemic Influenza Group on Modelling (Spi-M) is basically ‘saying there is a risk of a substantial third wave – we cannot be definitive about the scale of that, it could be substantially lower than the second wave, or it could be of the same order of magnitude’.

The size of the wave ‘critically depends’ on how effective vaccines are at protecting people against admission to hospital and death, in the face of the Delta variant, he said.

The professor told a media briefing that ‘in the next few weeks’ experts hope to be able to see more clearly what the ratio is between hospital admissions and cases, though it was already known that ‘vaccination has fundamentally changed that ratio’ for the better.

Mr Johnson is due to make a decision shortly on whether England can go ahead with full reopening on June 21.

Speaking during a visit to Cornwall, Mr Johnson said ministers would be ‘driven by the data’.

‘What everybody can see very clearly is that cases are going up and, in some places, hospitalisations are going up,’ he said.

‘What we need to assess is the extent to which the vaccine rollout, which has been phenomenal, has built up enough protection in the population in order for us to go ahead to the next stage.’

To view this video please enable JavaScript, and consider upgrading to a webbrowser thatsupports HTML5video Video footage of an Asda security guard knocking a customer…