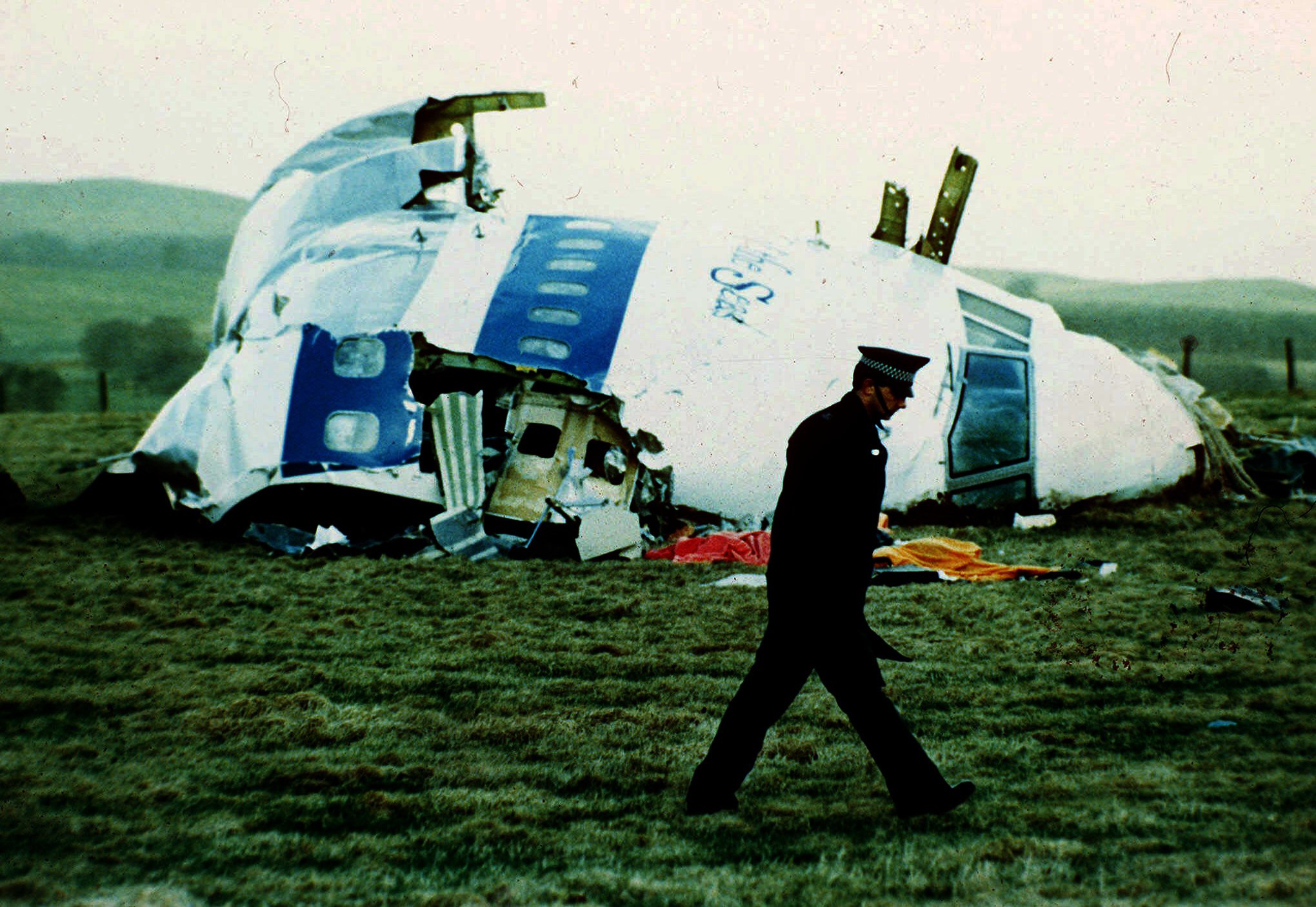 A man accused of making the bomb which destroyed a plane with hundreds of passengers in Scotland 34 years ago is in US custody.

Abu Agila Mohammad Mas’ud Kheir Al-Marimi is said to be the ‘third conspirator’ behind the downing of Pan Am flight 103 in 1988.

A spokesman for the Crown Office said: ‘The families of those killed in the Lockerbie bombing have been told that the suspect Abu Agila Mohammad Mas’ud Kheir Al-Marimi (‘Mas’ud’ or ‘Masoud’) is in US custody.

‘Scottish prosecutors and police, working with UK Government and US colleagues, will continue to pursue this investigation, with the sole aim of bringing those who acted along with al-Megrahi to justice.’