Lawyers fighting to clear the name of a man convicted of the 1988 Lockerbie bombing have described US moves to pursue the suspected ‘bombmaker’ as “cynical”.

He is thought to be currently held prisoner there on unrelated charges, but could be summoned to the US with a view to standing trial.

Only one man has ever been convicted of the atrocity – Abdel Basset al-Megrahi. 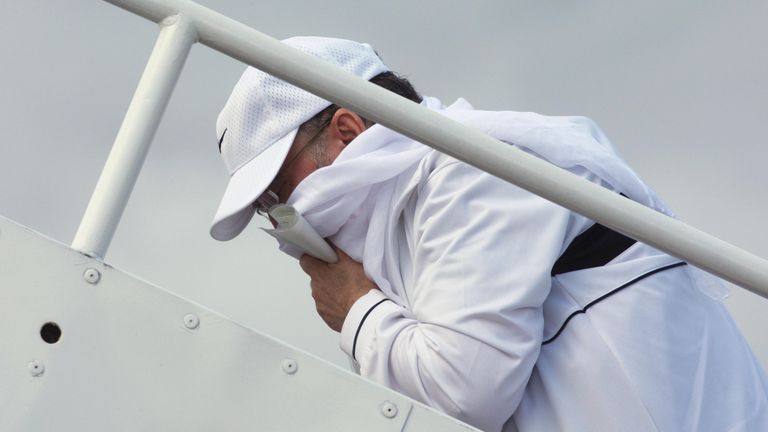 He died trying to clear his name in 2009, but in recent weeks a Scottish court has heard a posthumous appeal on his behalf – and is due to deliver its decision shortly.

His lawyers told Sky News the timing of the latest developments is no coincidence – coming when Megrahi’s appeal result is due, Mr Barr is soon to step down, and the 32nd anniversary of the plane crash is near.

His solicitor Aamer Anwar said: “The Megrahi family see this as cynical and desperately motivated by the Americans. 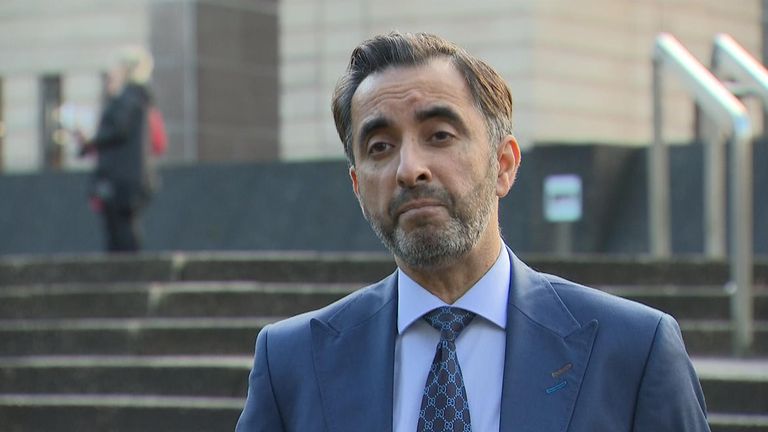 “Why, on the eve of the anniversary of the Lockerbie bombing, some 32 years after, an attorney general who is due to step down this week decides he wants to indict one of the bombmakers?

“Why wait 32 years and why do it on the eve of the decision in the appeal case?”

Megrahi’s legal team believes that in a crime investigated as a state-sponsored terrorism conspiracy, one man being cleared means the case against the other man falls. 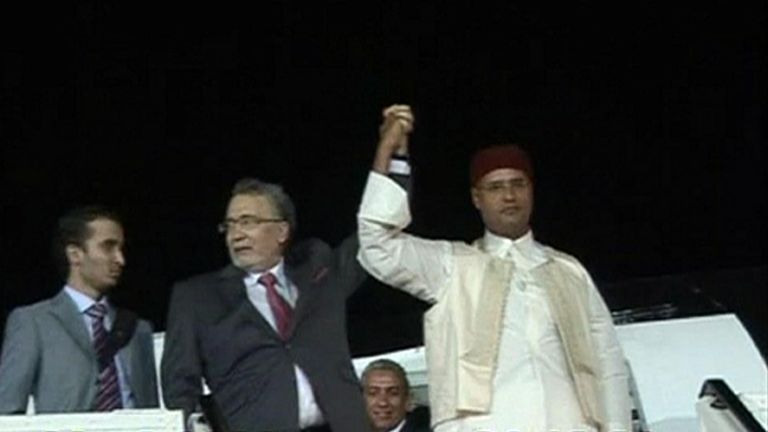 Thirty years ago, Mr Barr occupied the same role when Lockerbie charges were first laid. He is stepping down next week.

Two hundred and seventy people were killed on 21 December 1988 when a bomb on board a Pan Am passenger jet blew up in the skies over Lockerbie, Dumfriesshire.

Megrahi was convicted of 270 counts of murder and jailed in 2001, but freed on compassionate grounds after being diagnosed with cancer. 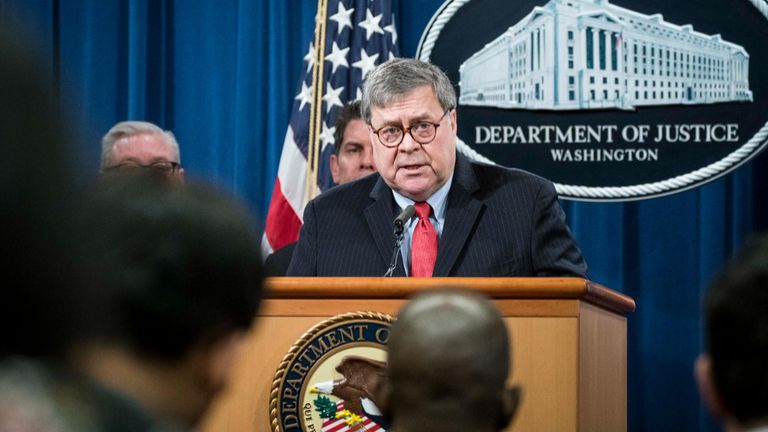 He was accused of operating under the regime of Libyan dictator Muammar Gaddafi, who handed him over for trial amid punitive UN sanctions. Col Gaddafi, who died in 2011, denied any involvement in the bombing.

Jim Swire, whose daughter Flora was a passenger on board Pan Am flight 103 when it blew up, gave a guarded welcome to the latest developments in the US. 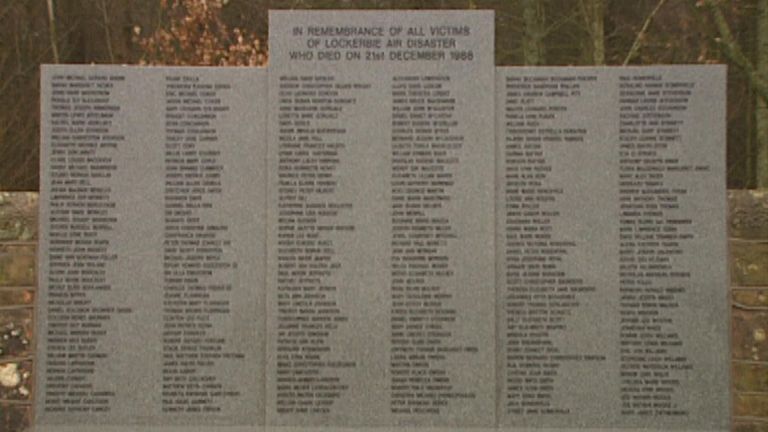 He told Sky News: “Bill Barr was the attorney general when the investigation into Lockerbie suddenly and inexplicably switched from pointing the finger at Iran, who had had an airbus blown up by an American missile five months before Lockerbie and seemed the obvious regime that might be seeking revenge.

“It’s all the evidence about linking it to Libya and to the island of Malta and so on and so forth that doesn’t seem to us to be coherent. 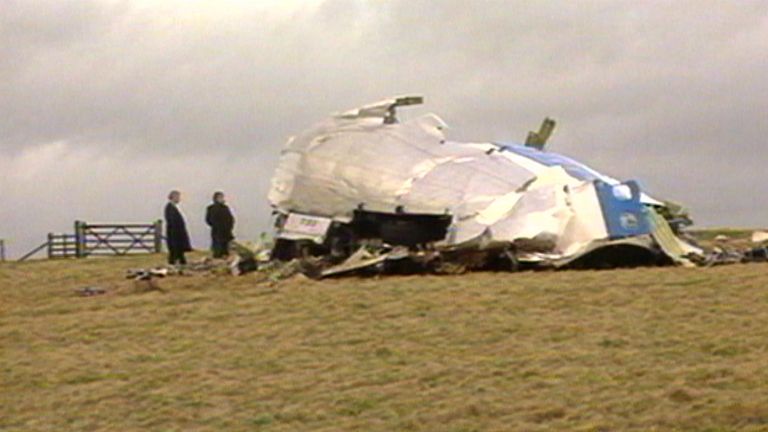 “I’m all in favour of whatever he’s got to tell us being examined in a court, of course I am.

“The more people who look at the materials we have available the better because there are only two things that we seek, really.

“One is the question of why those lives were not protected in view of all the warnings and the second is: what does our government and the American government really know about who is responsible for murdering them.”