London is the most populated city in the country and therefore experts are keeping close tabs on the rate of new coronavirus infections across the capital. The latest Public Health England figures show five boroughs in London have seen a worrying increase in COVID-19 cases over the past two weeks, but could a curfew really be put into effect across the capital?

London has reported 43,928 cases of coronavirus since the beginning of the pandemic.

By comparison, this is much lower than the current highest areas: 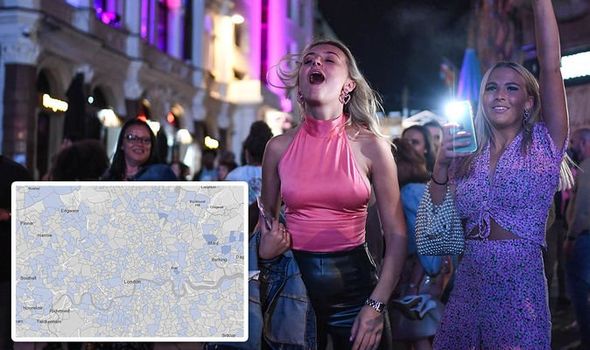 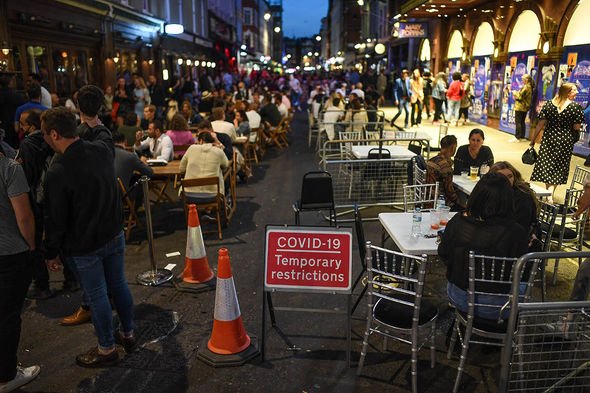 The latest data published by Public health England found that five London boroughs have been a sharp increase in the number of coronavirus cases over the past two weeks.

Redbridge is now at 38.0 cases per 100,000 people, which is just two cases off the level which the Government deems necessary for the reinforcement of restrictions.

Four other London boroughs are close to this 40.0 mark including:

Cases rose by 90 or more in the seven days to September 12 in the following boroughs: Ealing, Enfield, Hounslow, Newham, Redbridge and Tower Hamlets. 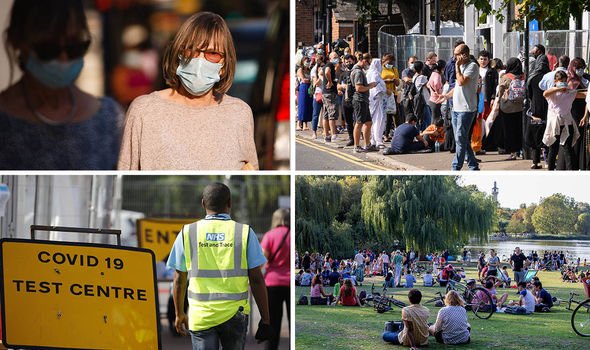 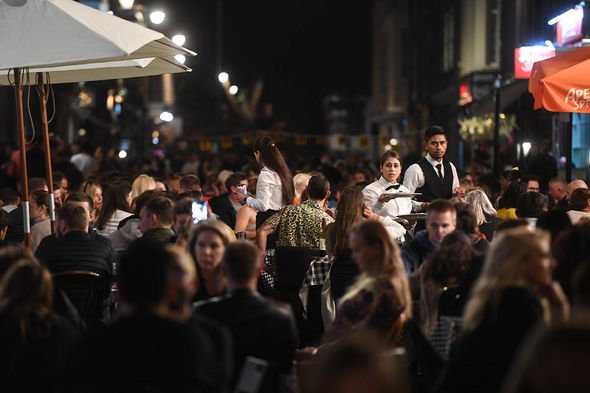 The London director of Public Health England Professor Kevin Fenton said the epidemic is expected to hit the capital with greater force in the coming weeks.

He told the Evening Standard: “Before we get to that stage there are many other things that you can do in order to help to reduce the risk of transmission and contain your outbreak.

“In some areas which have seen resurgence there have been limits placed on the amount of time you can spend socialising.

“In some it might be local curfews so you’re not out drinking until the wee hours of the morning.

“By limiting that you also limit the amount of time people are spending in close contact with others.”

Professor Fenton praised Londoners’ efforts at containing the spread of the deadly virus, but said the arrival of 500,000 university students in the coming weeks posed a “challenge” for health officials.

The rate of transmission is highest in the 17 to 29 age group according to the latest PHE figures.

He added the virus could spread to at-risk groups and cause a spike in hospital admissions, putting the NHS under increased pressure once again.

The PHE London director added his priority is to avoid a local lockdown being imposed across the city. 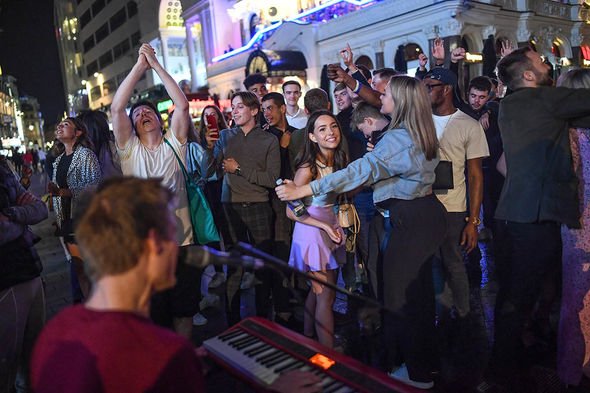 A curfew has already been implemented in Bolton where 3,513 cases have been confirmed during the pandemic.

Hospitality venues in the city are limited to takeaway food orders only and must be closed from 10pm to 5am.

Residents are also banned from meeting with anyone from another household either inside or outside unless they are in the same bubble.

He tweeted: “I’m hearing from a well-connected person that government now thinks, in absence of testing, there are 38,000 infections per day.

However, since he has been told by another source that the former WHO director said Professor Whitty does support introducing this type of measure.

On Twitter, Mr Costello posted: “I’ve been told by another insider I respect that Chris Whitty does not support a two week lockdown, so I’m pleased to correct the record.”