Santander Cycles, launched 10 years ago, saw record figures in early March after its busiest winter day in February. Bike hires throughout the capital in 2020 surpassed those for 2019, despite the reduction in commuting due to lockdown.

The bicycles are popularly known as Boris Bikes, after Boris Johnson who was Mayor of London during its launch in 2010.

Speaking to Express.co.uk, Nick Chamberlin, Policy Manager at British Cycling said: “The popularity of cycle hire schemes is reflective of a new pattern of urban life, with many turning away from outright ownership of modes of transport and turning to hiring cycles, scooters and other modes to avoid the burden of storage and ongoing maintenance.

Hires in 2020 made up 12 of the top 15 busiest days in the scheme’s history, suggesting lockdown has made the cycle hire scheme even more popular. 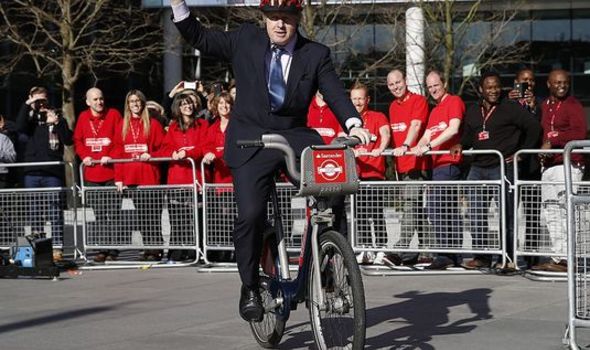 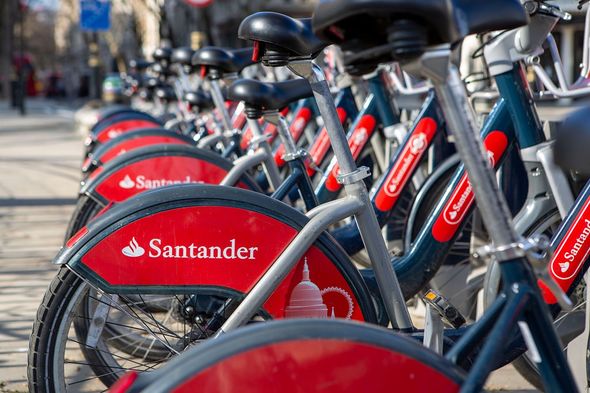 Mr Chamberlin added: “The surge in hires last year was, of course, partly driven by the increase in temporary cycling infrastructure and the quieter roads we saw for much of the year.

“TfL should be applauded for their efforts not only in quickly adapting to this but in making many of those temporary changes permanent, so that we can continue to reap the many benefits as we emerge from lockdown.”

David Eddington, TfL’s Head of Cycle Hire, said he looks forward to expanding and improving the scheme in the years to come. 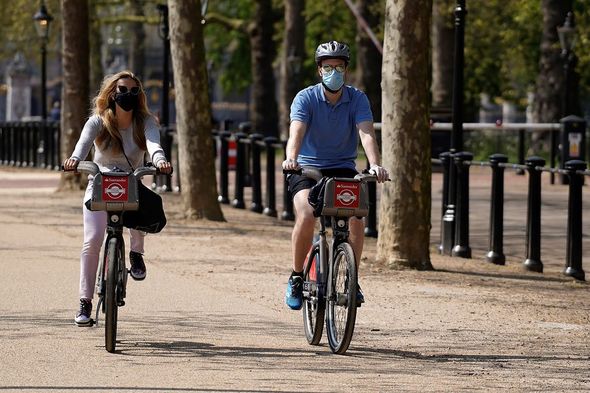 He said: “Our bikes have now been hired more than 100 million times – equating to more than 10 rides for every Londoner – demonstrating yet again that demand for cycling in our city continues to rise.”

Will Norman, London’s Walking and Cycling Commissioner, said: “London’s cycle hire scheme has become an integral part of our city and the past year has shown that it is more important than ever to Londoners.

DON’T MISS:
Cycle lane fanatics have pathological hate of car-owners COMMENT [OPINION]
Motorists can be penalised for hitting distracted cyclists [INSIGHT]
Cyclists should only be given ‘small place’ on the roads [REVEAL] 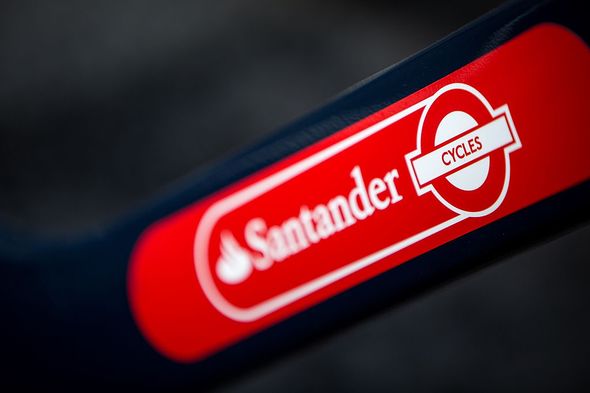 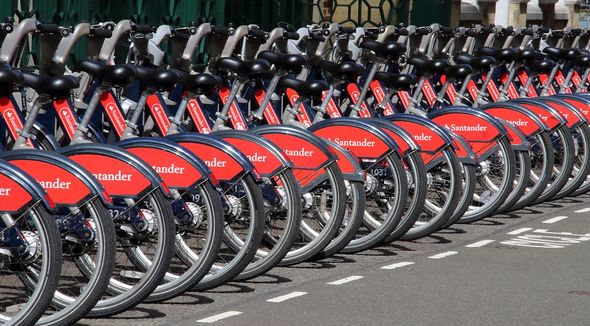 “I’m thrilled that so many people are enjoying the benefits cycling brings and making the most of our rapidly expanding network of safe routes, including our incredible key workers.”