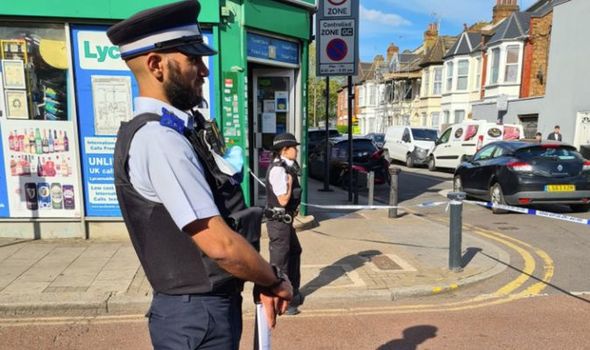 The incident occurred at around 2pm this afternoon on Dudden Hill Lane and neighbouring Cooper Road in Willesden Green, West London. Police and ambulance crews have attended the scene.

A witness told MyLondon that he heard a loud bang thinking it was a firework before coming out of their home to hear that it was a shooting.

He said police and air ambulance crews landed in the grounds of nearby College Of North West London.

They added to the publication: “I heard it. Two bangs.

“I knew it was a firearm. I’ve heard firearms before.” 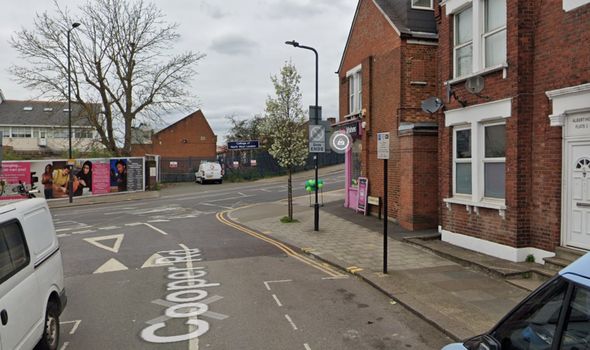 A cordon has been established across Dudden Hill Lane and on Cooper Road by the Metropolitan Police.

A London Ambulance Service spokesperson, added: “We were called at 1.52pm today (11 May) to reports of an incident on Cooper Road, NW10.

“We sent an ambulance crew, two medics in cars, and an incident response officer. 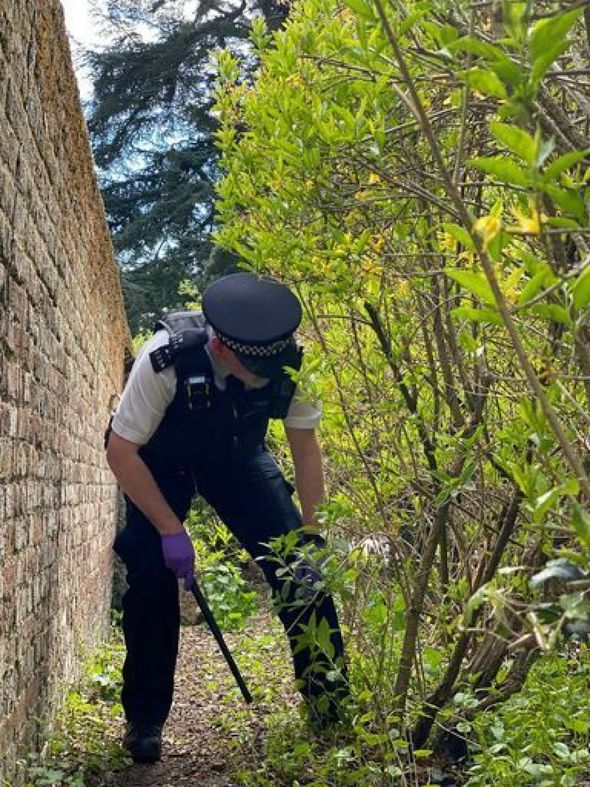 “A person was treated at the scene and taken to a major trauma centre as a priority.”

A spokesperson for the Metropolitan Police, added: “Police were called at approximately 1.59pm on Tuesday May 11 to reports of a man with gunshot injuries on Dudden Hill Lane, Willesden Green.

“Officers along with colleagues from the London Ambulance Service (LAS) and Helicopter Emergency Medical Service attended and found a man in his 20s with multiple gunshot injuries.”

As part of their investigation, police have been seen focusing their attention at a restaurant on Dudden Hill Lane. 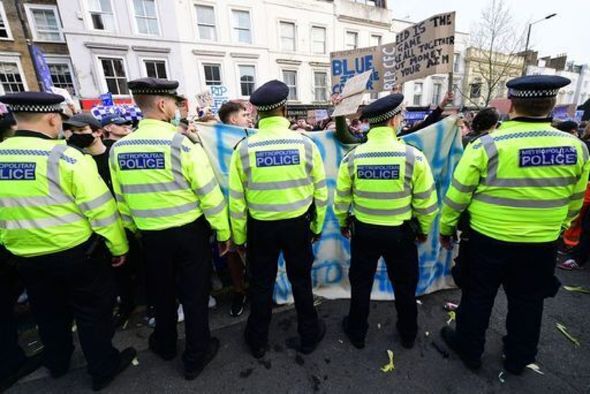 The alleged shooting is the second incident to take place in the London Borough of Brent.

Police were previously called to Church Lane, Kingsbury, at 4.15pm on Friday May 7 following reports of a firearm discharge.

No injuries were reported at the time, police say.