A boy was stabbed to death in London on Monday afternoon, police have confirmed.

Reports suggest that the teenager was knifed near a Tesco in Woolwich, before officers began a manhunt in the store.

Pictures show members of the public holding sheets up to give the youngster some dignity as paramedics tried in vain to save him, with an air ambulance also on the scene.

A Metropolitan Police spokesman told Metro.co.uk: ‘Police were called at 5.23pm on Monday, 5 July to reports of a stabbing on Woolwich New Road.

‘Officers attended and found a teenage boy suffering from a stab injury.

They immediately provided first aid prior to the arrival of the London Ambulance Service. Despite their efforts, he was pronounced dead at the scene at 6.08pm.’

Members of the public tried to step in to save the victim following the incident, with one man performing chest compressions as the youngster lay bleeding on the pavement, according to MyLondon.

Something I keep coming back to on this awful Woolwich stabbing is that members of the public held up sheets around the paramedics and the victim.

While others filmed him dying on the road, they tried to give the boy a bit of dignity.

The Met spokesman continued: ‘Officers are in the process of contacting his next of kin. Formal identification has not taken place.

‘A post-mortem examination will be held in due course.

‘A crime scene is in place and officers remain in the area.

‘At this early stage, there have been no arrests. Enquiries continue.’

No details about the victim’s identity or age have yet been released. 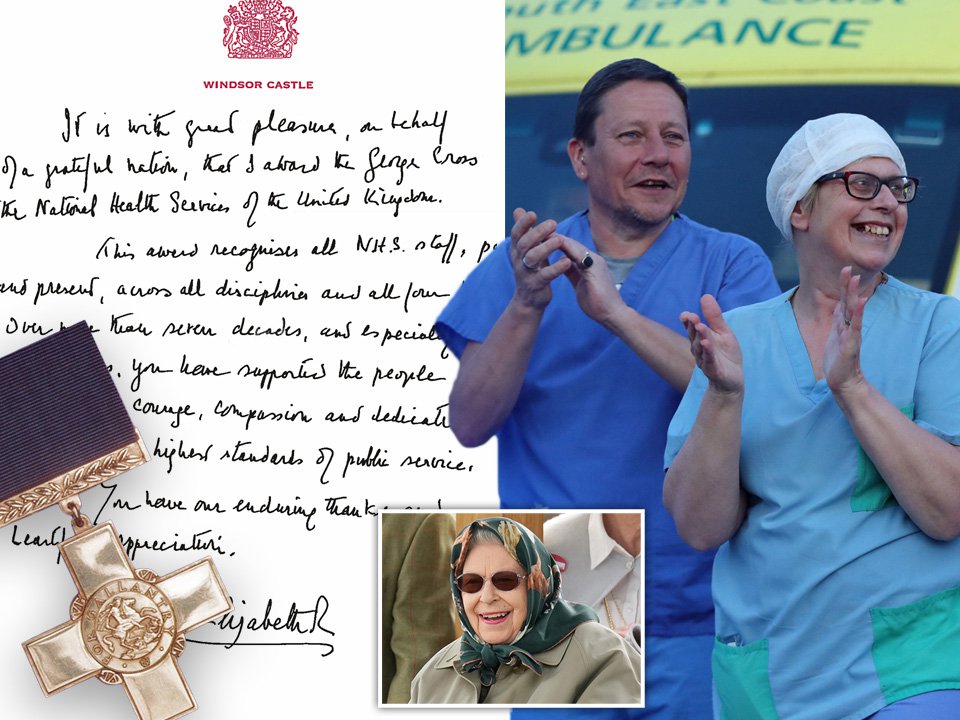 Greenwich and Woolwich MP Matthew Pennycock tweeted: ‘Woolwich is grieving the senseless murder of yet another young man on our streets this evening.

‘Another family devastated. The promise of another life extinguished.’

Metro.co.uk has contacted the London Ambulance Service for comment.

Anyone with information is urged to call 101 quoting reference number 5748/05Jul.