The incident happened at St Ann’s Road in Harrow, North London at around 6pm this evening. Terrifying photos of the scene show the car having crashed on the pavement. Emergency services rushed to the scene to assist those involved in the incident.

The driver, believed to be in his 60s, has been detained.

Paramedics including an air ambulance service arrived at the scene.

The injuries of the five people are not believed to be life-threatening.

Although an investigation is still ongoing, Met Police said that the incident is not being treated as terror-related. 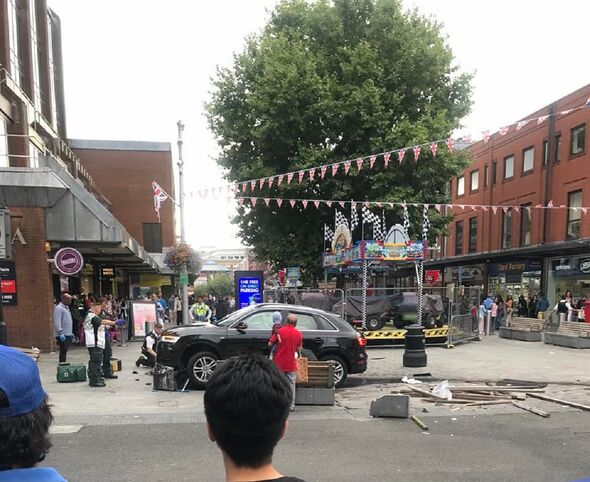 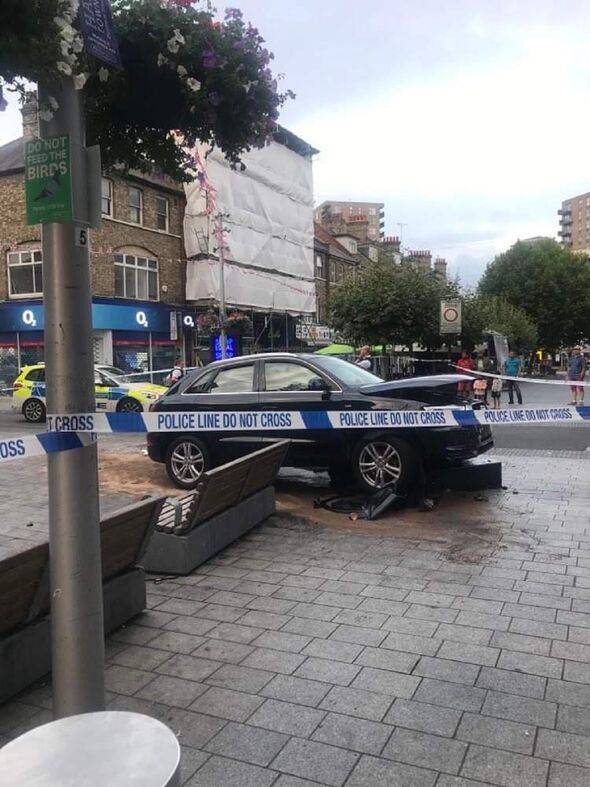 The Met Police told Harrow Online: “Police were called to St Ann’s Road, at 18.10hrs on Thursday, 25 August to reports of a car being involved in a collision with a group of pedestrians.

“Officers are on scene, along with London Ambulance Service and the air ambulance service.

“It is understood that five people have sustained injuries and are being treated by emergency workers.

“At this early stage their injuries are not believed to be life-threatening or life-changing. 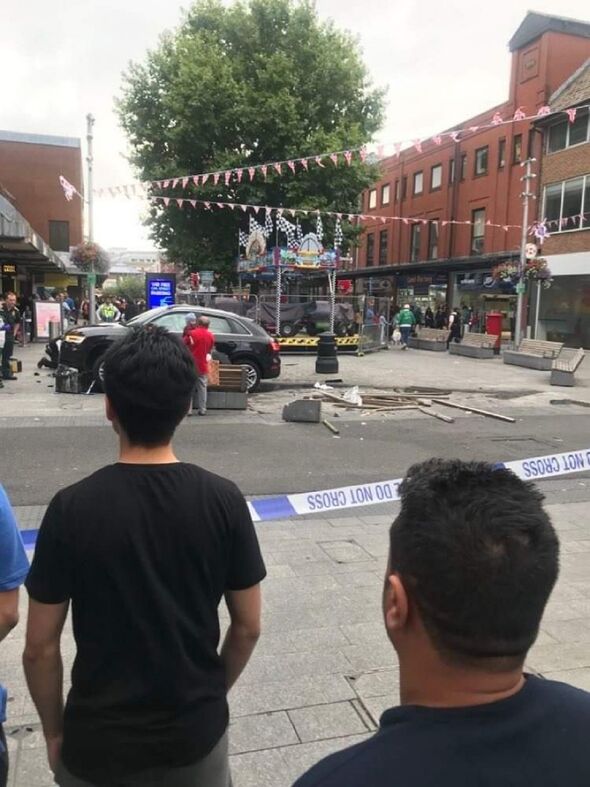 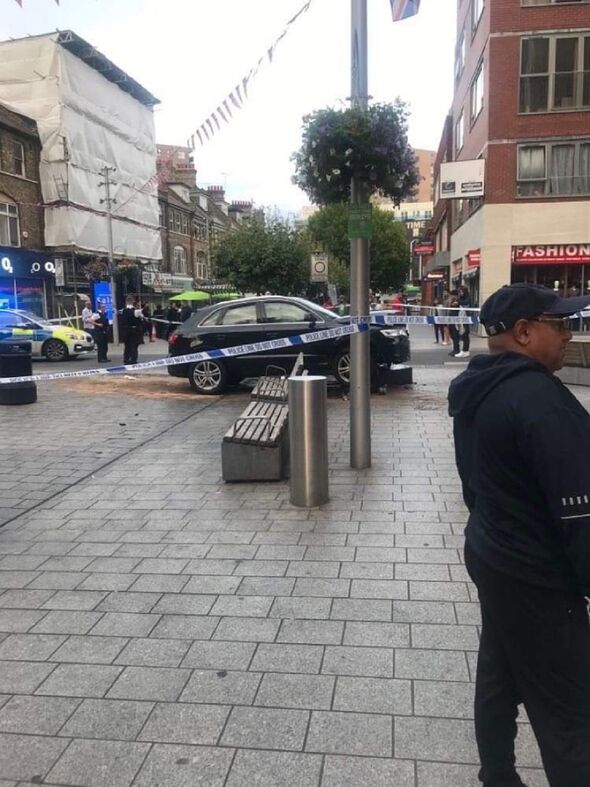 “The driver of the car, believed to be in his 60s, has been detained by police.

“Officers are investigating the circumstances. This is not being treated as terror-related.”