Wandsworth Council in south London tweeted the alert, telling people to draw up an emergency plan and pack useful items such as a torch, first aid kit, phone charger and whistle. On Sunday the authority said the bag would come in handy “in case you need to flee your home immediately without time to pack”.

Hundreds of social media users responded to the post, with many saying they felt worried about the alert while others questioned why they would have to rush out of their house during the coronavirus pandemic.

One person said: “Wow. What did I miss? Are we facing imminent emergency evacuation due to hurricane/flood/fire/meteor strike/other?

“Or just scaring everyone for no apparent reason?”

A second person said the council should have “considered the anxiety this could cause some” before posting the message. 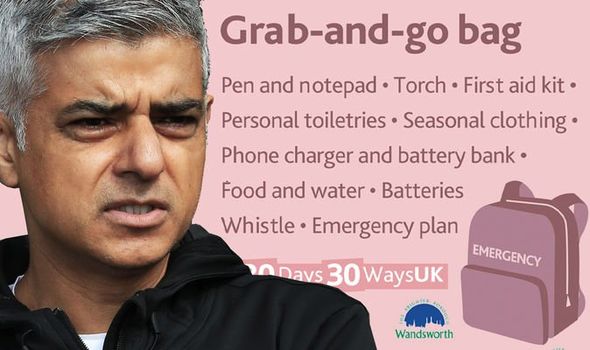 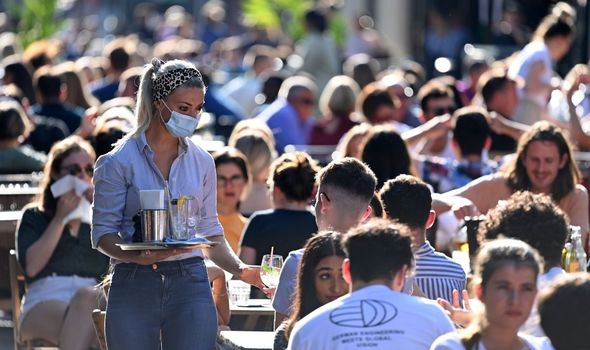 A third person responded to the post saying: “I’m not an anxious person but this is unnecessarily worrying and definitely made me think something had happened.”

Others criticised the wording and nature of the emergency warning, with one saying she felt “sick of all the scaremongering” going on during the COVID-19 epidemic.

She said the council should think about the people who have experienced heightened levels of anxiety or mental health issues during the lockdown before going public with a message like this.

Labour MP for Tooting Rosena Allin-Khan, who is a former Wandsworth councillor, agreed that the authority had not offered any context on their message. 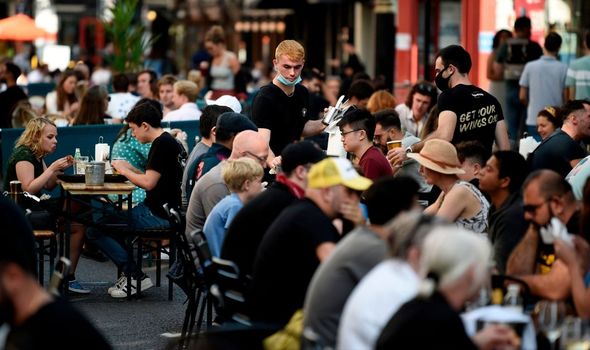 Dr Allin-Khan said “without any context it seems like a zombie apocalypse is imminent”.

The council apologised for its vague message, saying: “We’re sorry to have caused alarm.”

And after a flurry of tweets from worried Twitter users, the council said: “Don’t worry, we’re not trying to scare you.

“This is part of our contribution to the #30days30waysUK campaign – a month-long national campaign. 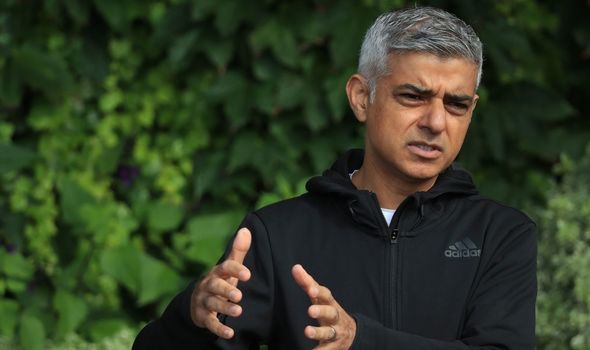 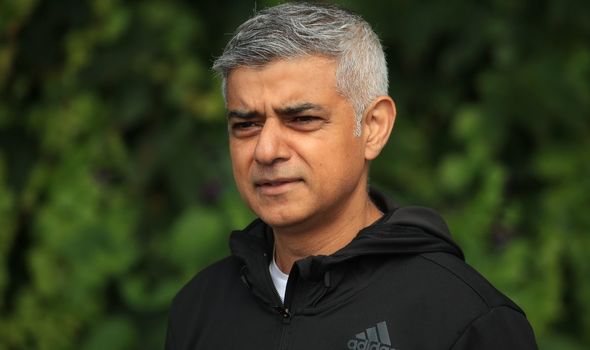 “We’re working with our Emergency Planning team to send out a tweet a day advising people how to be prepared in different situations.”

The panic comes as millions of Londoners are preparing for the possibility of stricter coronavirus restrictions this week.

London Mayor Sadiq Khan said he had concocted a plan with local council leaders and public health experts to curb the spread of coronavirus in the capital.

Speaking to Sky News on Monday evening, the Labour mayor said: “In London we know, unfortunately, that this virus is spreading across our city without the positive tests being shown because testing in London is today a mess as indeed it was back in March. 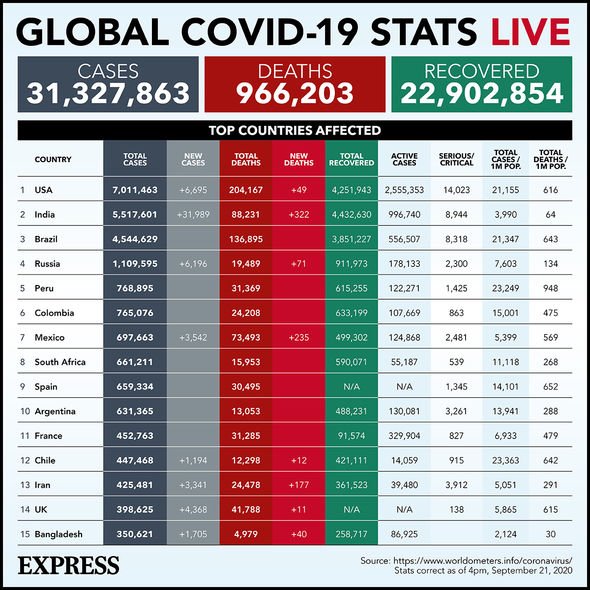 “So, we are keen to avoid a second lockdown as we saw in March and April and we’ve come up with a package of measures, cross-party with various London leaders.”

He said the plan included additional rules “to slow down the spread of the virus”.

He said London would learn lessons from parts of the North East and the North West of England which have gone into local lockdown.

Mr Khan said he was hoping the Prime Minister would invite him to Tuesday’s emergency COBRA meeting to “discuss in a grown-up manner the additional measures we can take to slow down the spread” of COVID-19. 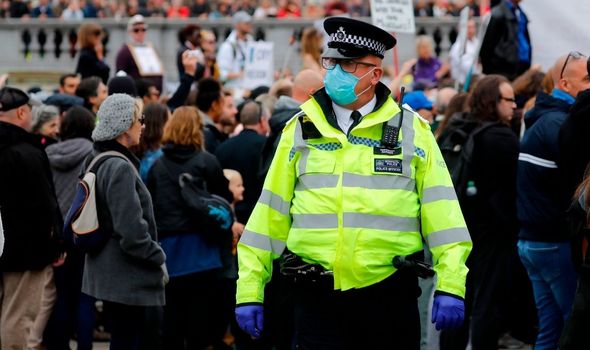 When asked if he would like to see a 10pm curfew for bars and restaurants rolled out in the city, he said: “The time doesn’t matter, there’s nothing magic about 10pm or 11pm.

“The issue is the amount of hours people are spending together where they could be asymptomatic and the virus passes on.”

He said his plan of action included 15 different measures affecting daily life in many aspects, from funerals to weddings.