The busy tube station was fully closed this evening, as a man was believed to be making threats to members of the public. Videos from the scene show a number of police officers running from a van and heading down into the underground station.

Passengers travelling on the underground were asked to leave the station as the incident unfolded.

An eyewitness said: “Five or six police officers were wrestling the man as he shouted. They were wrestling him into an ambulance. Surely if they were doing that it should be a police car.”

Another person at the scene said they saw a man being led up the steps by police. 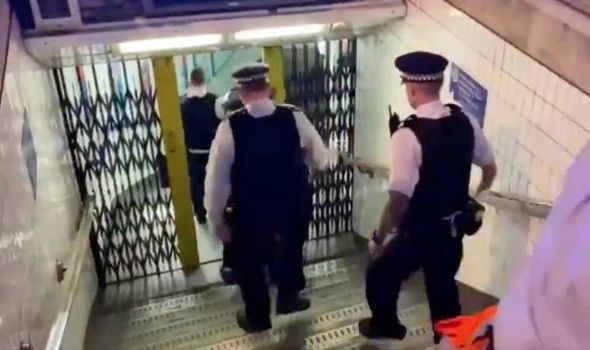 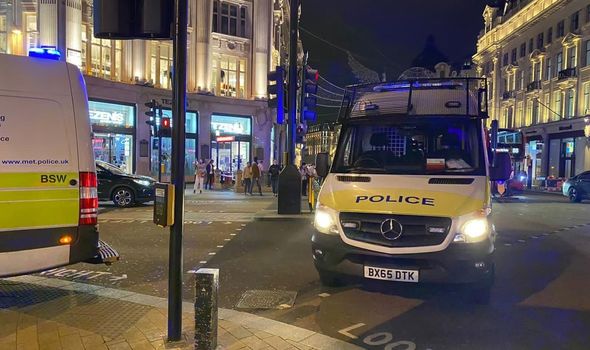 The station reopened at about 6.15pm and the man has been taken away by an ambulance.

The incident is not believed to be terror related, however it sparked fears as the UK’s terror threat was raised to “severe” earlier this week.