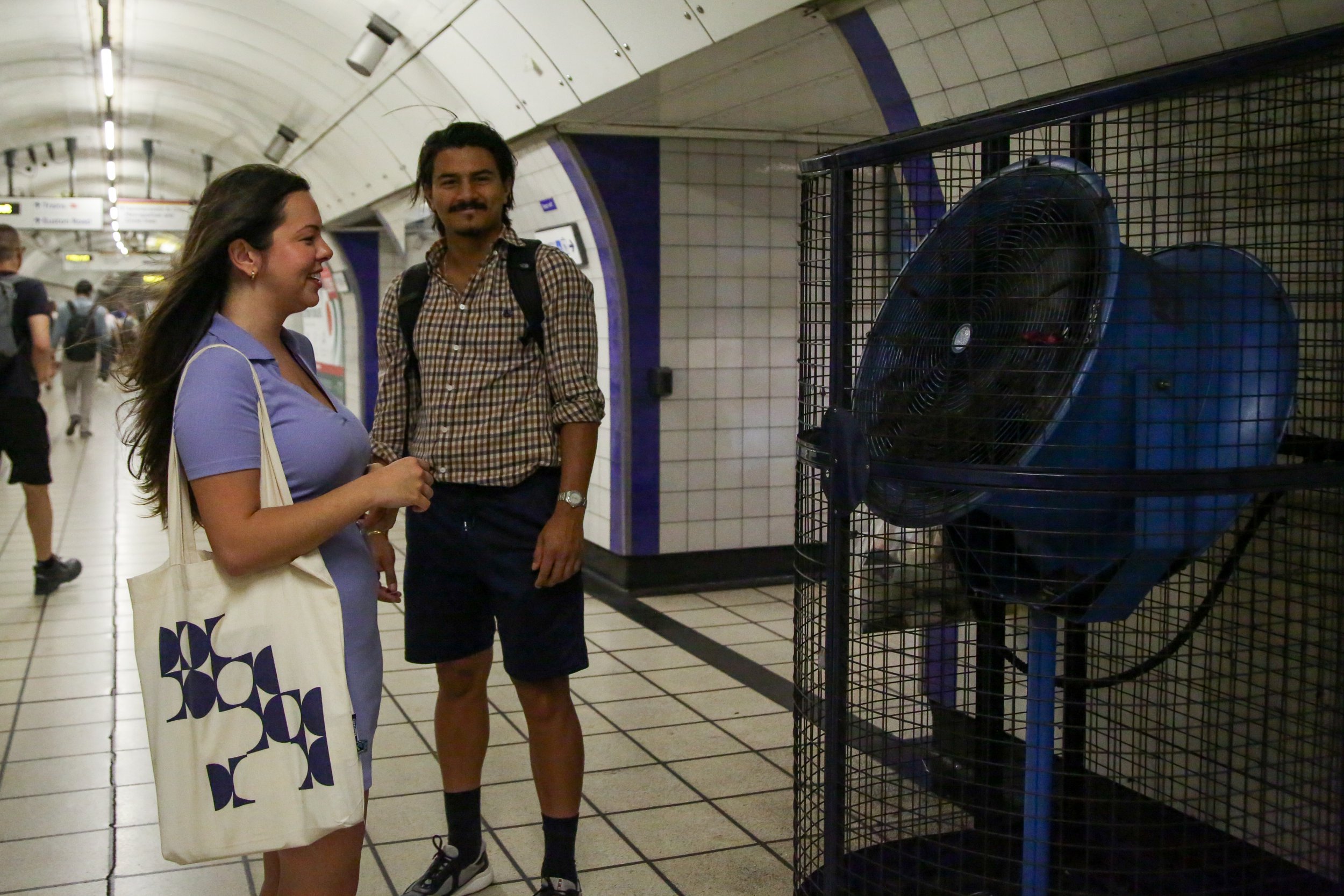 London has declared a severe weather emergency response to deal with the blistering heatwave heading to the UK.

Temperatures in the capital have reached 30C all week but the Met Office has warned they will rise even higher this weekend.

A rare amber alert for extreme heat is in place for 72 hours, from Sunday to Tuesday, and covers all of England and most of Wales.

The mercury peaked at 31.7C in the village of Wisley, Surrey, yesterday and is expected to cool tomorrow and Friday before temperatures soar again until at least Tuesday.

Some supercomputer models have suggested it will be 43C this weekend although the Met Office said the ‘mid to high 30Cs’ was more likely.

Some schools and work places could be forced to close if classrooms and offices become too hot.

Emergency responses are activated to support homeless people in the capital, typically when temperatures plummet to freezing in the winter.

But Sadiq Khan has written to all London boroughs asking them to check on vulnerable people and provide them with sunscreen, water and information about staying cool and safe.

The mayor said: ‘This ongoing heatwave could be dangerous for anyone, but for people sleeping rough, there are additional risks.

‘Across the capital, we are taking action to assist those forced to sleep rough in these extremely high temperatures, by increasing welfare checks, providing plenty of water and sunscreen, and ensuring people sleeping rough know where to access cool spaces and water fountains.’