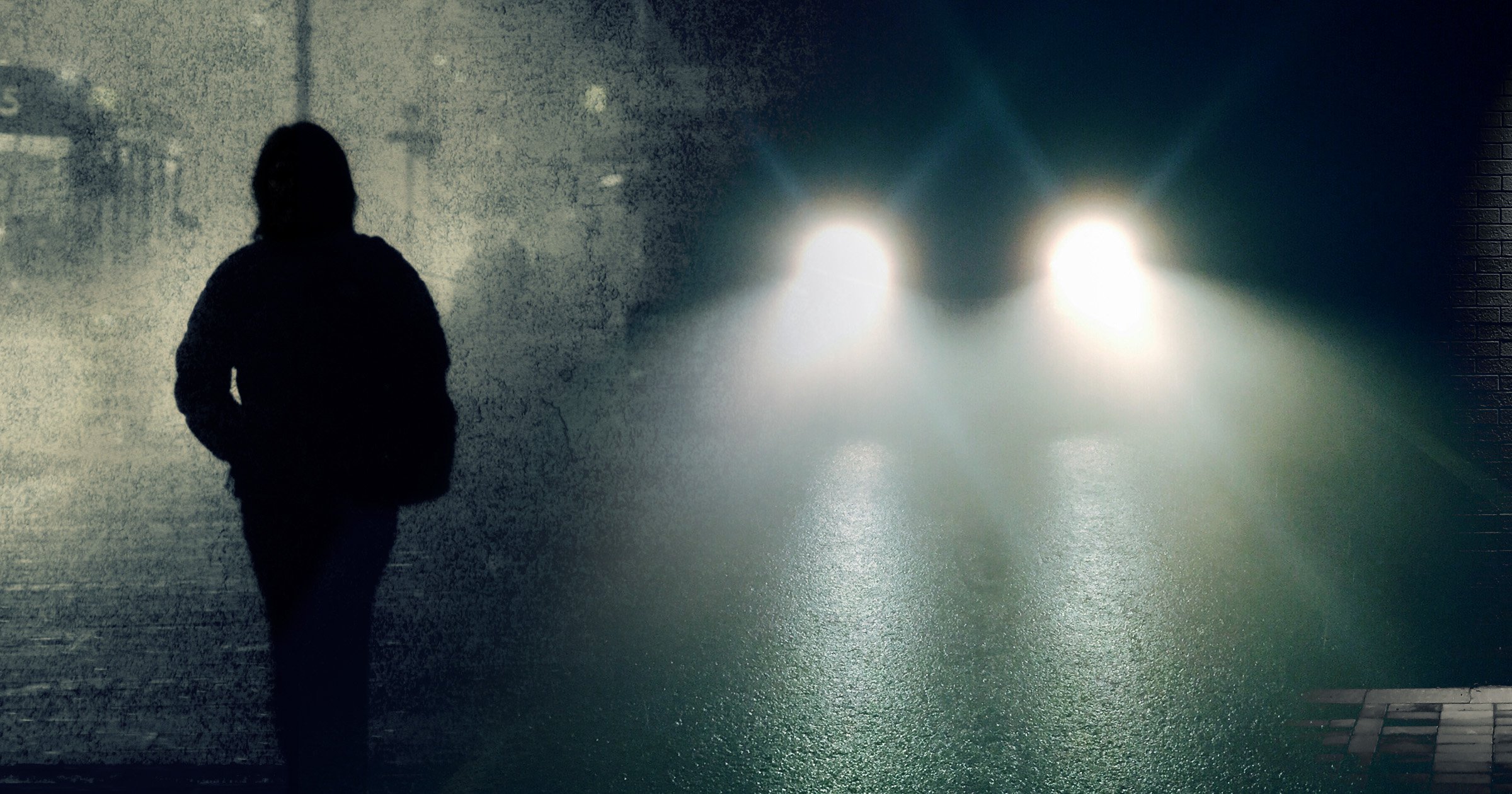 Police may exploit increased powers against sex workers in east London, a campaign group has claimed.

The English Collective of Prostitutes has dubbed Newham Council’s proposal for a Public Space Protection Order for Romford Road as a ‘crackdown’ on sex workers, adding it would only ‘undermine’ their safety.

Such orders are commonly used to stop anti-social behaviour like public drinking, and a breach is a criminal offence.

It means that anyone caught buying or selling sex would face an on the spot £100 fine, and if taken to court could be charged up to £1,000.

Niki Adams, a spokesperson for the network, told Metro.co.uk sex workers are ‘so frightened’ of the Metropolitan Police being given such increased powers because they fear they may abuse the new measures.

‘These are discretionary powers, so nobody will be monitoring how officers will be using them,’ she said.

‘Especially as so much has come out about how sexist and racist and misogynistic
and abusive the police are. People are getting the point that it is the same police force.

‘It is not like there are two different police forces, one that puts rape threats on
WhatsApp and some other force that is policing sex workers.

‘People don’t believe that. There is definitely a split about this issue within the police. But that means that officers who don’t support it must speak out.’

Ms Adams’ comments come after a report uncovered systemic failings in Scotland Yard that have allowed too many ‘abhorrent’ officers to remain on the frontline.

The Met acknowledged that the actions of a minority of officers in the force have ‘seriously damaged’ public trust and in some cases, the trust of women in particular.

But a spokesperson stressed that their actions do not represent the majority of officers who are ‘diligent and motivated by a desire to help the public and the most vulnerable’.

The real number of workers that would be affected is yet unclear as many travel to Newham for work.

But the English Collective of Prostitutes has already received a bunch of distressed calls on its helpline from members in the borough.

Ms Adams stressed this would also happen to the workers of Romford Road, who would be ‘shunned’ to a more isolated area, where they would be vulnerable to abuse.

Newham Council argues the order is about targeting those who exploit women – not the women themselves.

It was proposed after complaints about anti-social behaviour from residents.

Ms Adams said: ‘Maybe some residents are understandably upset about noise and disturbance on the streets but the council is misdirecting and misrepresenting the situation to those people by suggesting that a PSPO will work. It will not.

‘Part of the reason there are more women on Romford Road right now is because a PSPO was imposed in Ilford.

‘So, of course women were shunted into another place. When you crack down on this area, women will just have to go someplace else.

‘Women are being constantly moved around with no real change in their situation and nobody addressing the issues that are pushing them into sex work in the first place.’

Ms Adams added: ‘The last time there was a police crackdown in the area, women were forced out to the edges of Wanstead Flats, which is an area of parkland and forest where there is not good street lighting and is quite dark and isolated.

‘You do not have any of the protection of having people around.’

Members of the English Collective of Prostitutes mostly cite poverty, sanctions of benefits, and homelessness as reasons why they have entered the industry.

Over the last year, the campaign group has seen a major rise in calls from women concerned about the cost-of-living crisis.

Ms Adams revealed there are cases where women who have been able to leave prostitution – sometimes for several years – are now going back into it because they cannot make ends meet only with their other jobs.

She stressed there has been a direct correlation between the imposition of further benefits sanctions and the increase of women working on the street.

There was also a spike in calls in August and the start of September as mums were trying to find the money for uniforms and other school-related expenses for their children.

‘Women are left destitute. If you do not have any savings or capital, and have no possibility of getting money, one of your few options is to go out on the street and earn money,’ Ms Adams explained.

‘So, Newham’s response, which is a Labour council and should know better about poverty and should care about violence against women, is to impose a crackdown that will disperse women to other areas and will increase the number that end up with a criminal record.

‘Once you have a criminal record for prostitution, you are barred from many other jobs. So, your chances of leaving the industry are greatly reduced.

‘From our helpline, we are hearing most from women who have had their benefits sanctioned or have been evicted from their landlords, or have gotten themselves into terrible debt.

‘Most of them are mothers. In some cases, we hear from desperate women who haven’t eaten for a few days. It is a very devastating crisis we are facing.’

In turn, Newham said the order would be part of a strategy which ‘sensitively’ acknowledges the complexity of prostitution and the diversity of people involved.

‘We want to reduce the stigmatisation and exploitation of street and off-street sex workers and are working across our public health, adult social care and community safety teams to ensure that they are safe,’ a spokesperson added.

‘Community safety partners are already working to support women involved in sex work through a multi-agency approach focused on providing support around their needs through appropriate interventions and referrals.

They added that the order is about targeting those who exploit women, not the women themselves.

Meanwhile, the Met said that should a PSPO be introduced the force will continue to review its impact and the way in which it is policed to ensure ‘the best outcome for all in our community’.

A spokesperson added: ‘Officers absolutely recognise that many sex workers are vulnerable and are the victims of exploitation. We also know that they are more likely to be the victims of physical and sexual violence.

‘While officers have a responsibility to enforce any legislation or local orders that apply, where we identify that a sex worker is a victim or is need of safeguarding we will prioritise that support.

‘We know the importance of building mutual trust and confidence so that sex workers can feel comfortable to report issues to officers either directly or through third party organisations.

‘Those lines of communication also allow us to improve the safety of those who have, for whatever reason, found themselves involved in sex work in our community.’