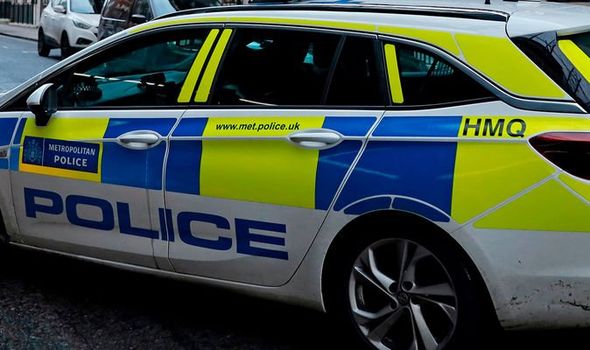 Police were called to reports of a stabbing in High Road, in Willesden Green, at 5.11pm, this evening. They discovered a man aged in his 40s suffering from stab wounds. However, he died at the scene.

The Met Police said in a statement: “A murder investigation has been launched following a fatal stabbing in Willesden.

“Police were called by London Ambulance Service at 5.11pm on Thursday, 29 April to a report of a man suffering from stab wounds on High Road, NW10. Officers attended.

“Despite the best efforts of the emergency services, the man, aged 40, was pronounced dead at the scene shortly after.

“Work is ongoing to formally identify him and police are in the process of locating and informing his next of kin.

“A crime scene is in place and the public can expect to see an increased police presence in the area.

“Enquiries are ongoing and there have been no arrests.

Images of the scene showed a police cordon in place at the scene.

Officers and police cars were also surrounding the area while the emergency services were attending to the victim.

A number of red London buses also appeared to be trapped within the cordon.