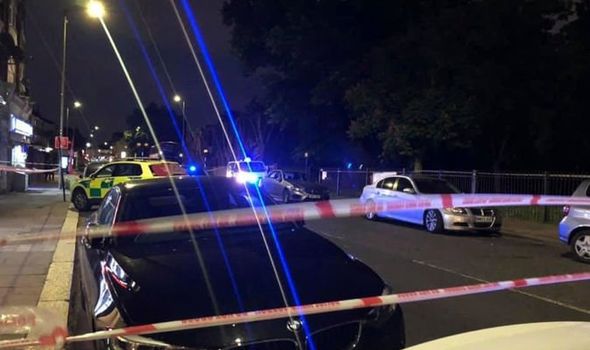 The Metropolitan Police were called to Alderman’s Hill in Enfield, where a man was found with knife wounds following the attack. Police believe the victim may have been attacked in Broomfield Park before making his way onto the street. Police officers have closed off the road while they search for the knife-wielding attacker.

Officers remain in the area conducting an investigation.

The stabbing has impacted public transport in the area with bus routes 121 and W6 on diversion in both directions via Bowes Road and Wilmer Way.

It comes as last week a teenager was stabbed to death in broad daylight in Croydon in south London.

In a bid to avoid further disruptions, Croydon police declared Section 60 was in force throughout the boroughs of Sutton and Croydon. 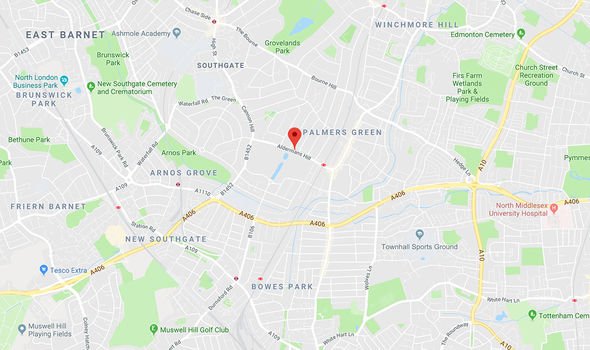 The Section 60 Criminal Justice and Public Order Act 1994 area gives police officers the power to search people they believe may be carrying a weapon.

One hundred people have already been stabbed to death in the capital in the first five months of 2019.

The VCTF has 300 police officers focusing on the areas worst affected by knife crime. 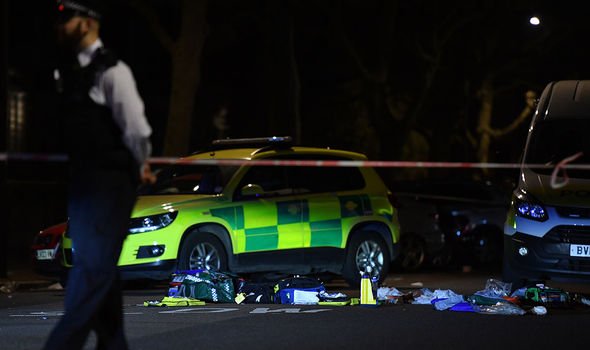 The Mayor of London, Sadiq Khan, said: “Violent crime in London is unacceptably high, and the Metropolitan Police Commissioner and I are doing everything in our power to crack down on violence and knife crime.

“The causes of violent crime are extremely complex and involve deep-seated problems – such as poverty, inequality, social alienation and a lack of opportunities for young people – that enforcement alone won’t solve and have been made much worse by huge Government cuts to the police and preventative services.”

Anyone who witnessed the incident can contact police directly on 101 quoting reference CAD7831/26May or Crimestoppers anonymously on 0800 555 111.