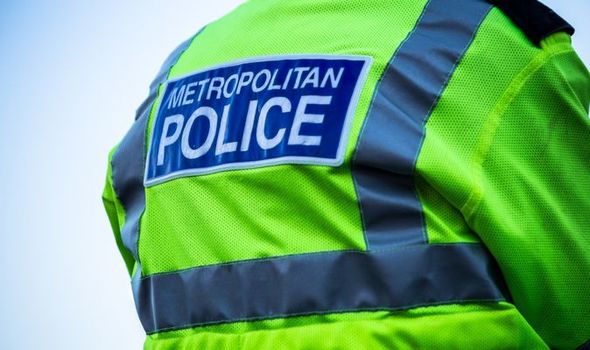 The 20-year-old male was arrested at an address in Neasden in the early hours of Tuessday morning on suspicion of murder and two counts of GBH with intent. He has been placed into custody at a North London police station. Police were called to Neasden Lane North in North West London shortly after 9.30pm on January 11 to reports of a man stabbed near the junction with Hazelwood Court.

Officers, along with paramedics from the London Ambulance Service (LAS) and London’s Air Ambulance, found 48-year-old Leon Street suffering stab injuries, but despite the best efforts of emergency services, he tragically died at the scene.

Police have linked this fatal stabbing to another attack around 10 minutes earlier at Neasden Lane near the bus stop close to the junction with Press Road.

The Met said the victim was stabbed by a lone male who escaped on foot from the scene.

The male victim, aged in his 40s, was taken to hospital for treatment but has now been discharged. 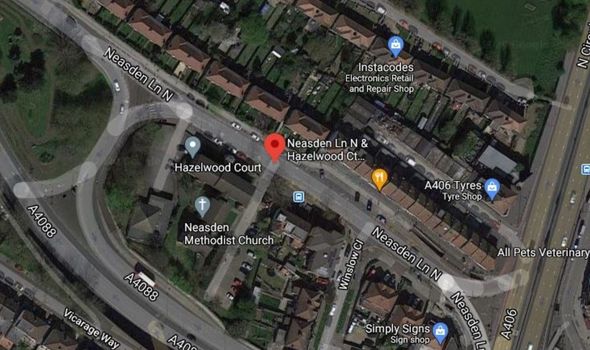 Just under a week later on Sunday, January 17, a third man was stabbed in broad daylight, again in Neasden Lane North near the bus stop at the junction with Press Road, at around 9.50am.

The victim, aged in his 30s, was taken to hospital for treatment to stab injuries, but the Met said his condition is not life-threatening.

Police had initially arrested two men, aged 47 and 33, on January 11 but released them without charge.

The 47-year-old arrested by officers was the victim of the first non-fatal stabbing. 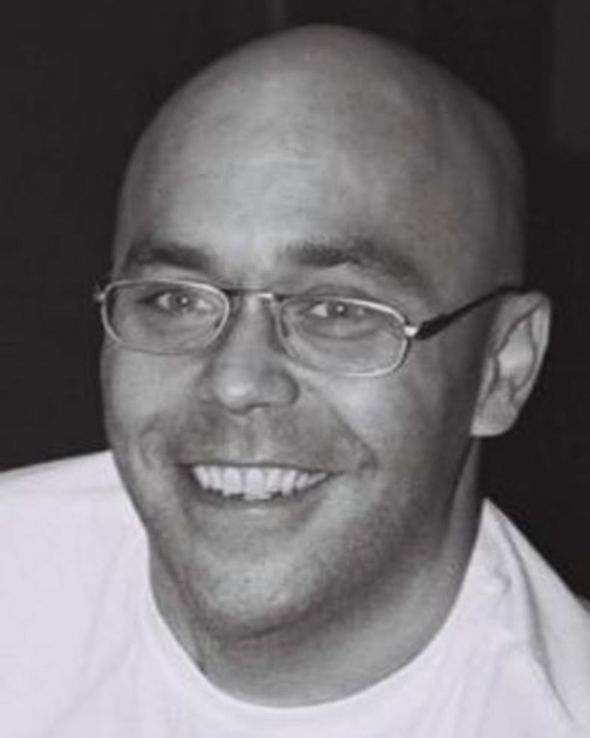 Additional officers have been patrolling in Neasden since last Monday’s murder, with the Met confirming their presence has been stepped up in response to the further attack two days ago.

The Met said detectives retain an “open mind” as to the motive of the trio of stabbings, but none of the victims appeared to have been robbed and the attacker is not thought to have said anything significant to them.

North West BCU Commander Louis Smith said: “Although there has been an arrest overnight in this investigation, three stabbings, one of which was fatal, have occurred in Neasden Lane North in the past week, so I am urging residents in that area to be extra vigilant if they are out and about in the coming days. 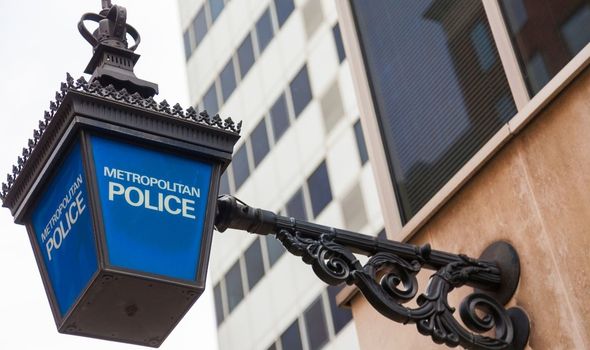 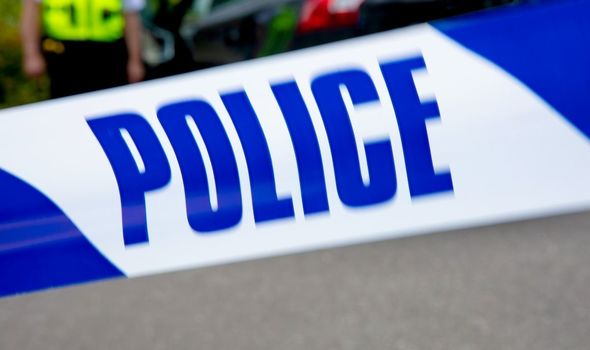 “Due to the COVID regulations, the public should only be going outside if it is absolutely essential. However, if residents in the Neasden Lane North area do have to go outside I would urge them to be alert and totally aware of their surroundings.

“Residents can also be reassured that patrols in the area have been stepped up and they can expect to see increased police visibility in the area.”

Detective Chief Inspector Tom Williams (Specialist Crime) said: “We are making progress and following up a number of lines of enquiry, and our investigation is receiving really useful support from local people in and around Neasden. However, there are others who may have information that could help us.

“There were people around Neasden Lane North on the evening of Monday 11 January and on Sunday morning who will have seen or heard something of note. I need those people to come forward.

“Officers are making extensive CCTV enquiries, and I am confident that together with information from local people, we are piecing together what happened.

“If you have information that may assist, please do not delay in making contact with us. Even exceptionally small details could prove extremely significant.”

Anyone with information should call police on 101 or Tweet @MetCC quoting 6783/11JAN.

To remain anonymous please call Crimestoppers on 0800 555 111 or visit crimestoppers_uk.org.

Homicide detectives from the Met’s Specialist Crime Command are continuing their investigation.