The South African strain of the Coronavirus is just like all others in the sense that viruses constantly mutate into new versions or “variants” as they’re often called. These tiny genetic changes take place as the virus makes new copies of itself in an effort to spread and thrive among populations. The South African strain is one of the most dominant in the world, and has already taken over the Eastern and Wester Cape provinces of South Africa. At least 20 other countries, including Austria, Norway and Japan, have also detected cases of the virus among their population groups.

In an effort to combat the latest strain of the virus, the Government has introduced a policy of surge testing into the UK.

Each local authority has developed its own strategy for managing the surge testing programme.

The Government is encouraging everyone over 16 living in the surge testing zones to take a test as soon as possible. 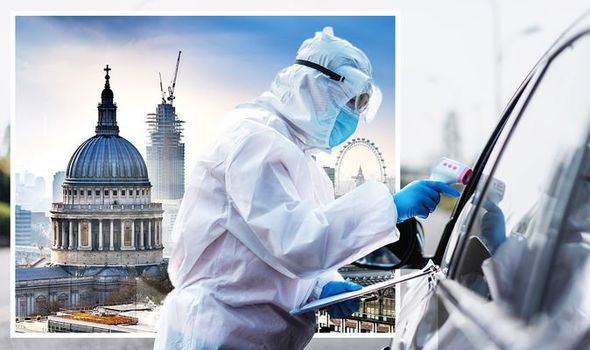 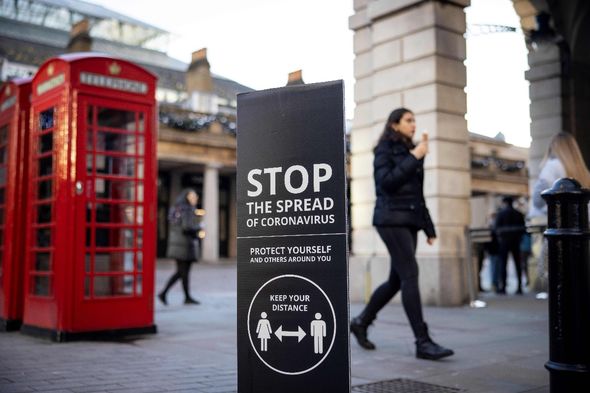 Some parts of London will be subject to surge testing after a case of the South African covid variant was found in the Capital.

The Department of Health and Social Care (DHSC) said “targeted areas will have additional testing made available to control and suppress the potential spread of the COVID-19 variant first identified in South Africa”.

As it stands, it’s understood people living in the London borough of Wandsworth will be the ones mainly affected.

The DHSC adds: “Working in partnership with the local authority, additional testing and genomic sequencing is being deployed to targeted areas within Wandsworth, where the COVID-19 variant first identified in South Africa has been found.”

At the moment, it’s understood only two postcodes within the south London borough will be affected by surge testing.

These postcodes are understood to be the only places of concern in terms of the South African variant in London.

Postcodes which can expect a heightened testing programme in recent weeks are: