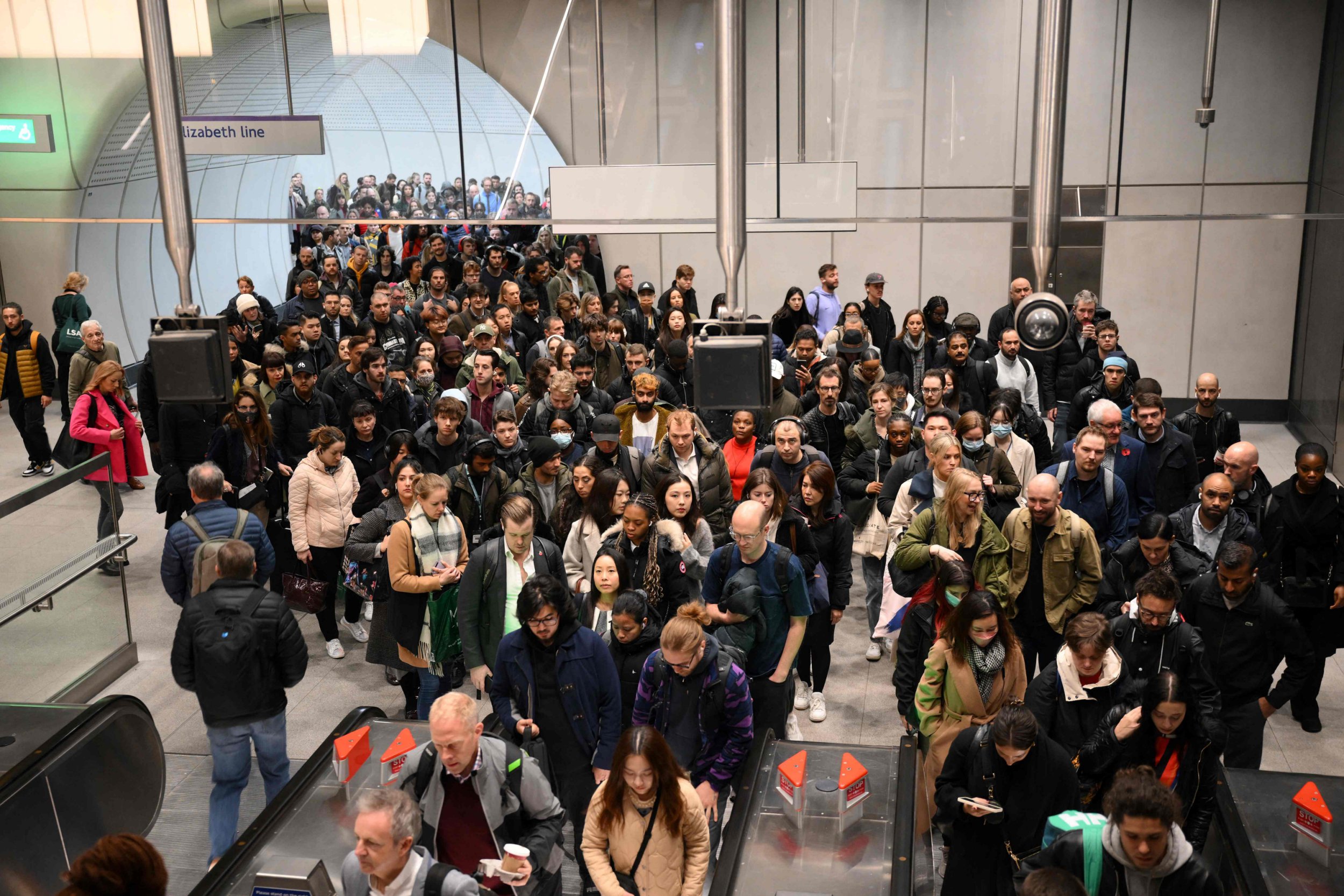 Londoners have been giving their answers on what they feel puts them off in their own city, and there was a brilliant mix of responses.

An ‘ick’ is usually linked to turn offs when dating, but it’s become more common to describe small dislikes elsewhere too.

If you’ve found something that’s pretty normal absolutely repulsive then you’ve definitely suffered from ‘the ick’.

But one social media user has really opened up the floodgates by asking Londoners to name their issues with their own city.

Twitter user @theashrb asked: ‘Londoners, what are some of your icks about London?’

And the responses are as great as you’d hope.

One person replied: ‘Victoria train station to Victoria coach station should get you an Olympic medal!’

Another wrote: ‘Tube passengers getting on before you have even had a chance to get off.’

‘I can’t explain it but the pseudo-roundabout at Old Street,’ someone else weighed in.

Other icks included: ‘People walking like they’re are being chased,’ ‘Brixton Wetherspoons,’ and ‘The abundance of Pret A Manger.’

A Londoner added: “As soon as you open your eyes in the morning, you’ve spent £200.’

‘Euston station. Tear that place down and salt the earth where it once stood,’ a transport lover weighed in.

There were some more serious answers from city dwellers too, citing issues such as inaccessibility, gentrification and early closing times.

One Twitter user wrote: ‘Some of these replies are lame. But mine is not: it’s how inaccessible the city is to disabled people. Not talking about ancient pubs with narrow doors and no lifts, can’t be helped.

‘But the tube is not accessible. Many Overground stations aren’t. Venues too, many don’t care.’

Another shared: “Boomers and gentrifiers moving next to pubs and music venues because ‘cool urban area’ then campaigning for said establishments to be closed due to the noise

Many Londoners voiced their frustration at the lack of late night haunts: “Everything shutting at 11 unless you want to go to a club.”

Someone else echoed: ‘Being in centre of one of the world’s greatest cities at 10pm and hearing “Last orders!”’

Another queried: ‘The DLR stopping at midnight even though there’s no driver?’

She definitely makes a good point.