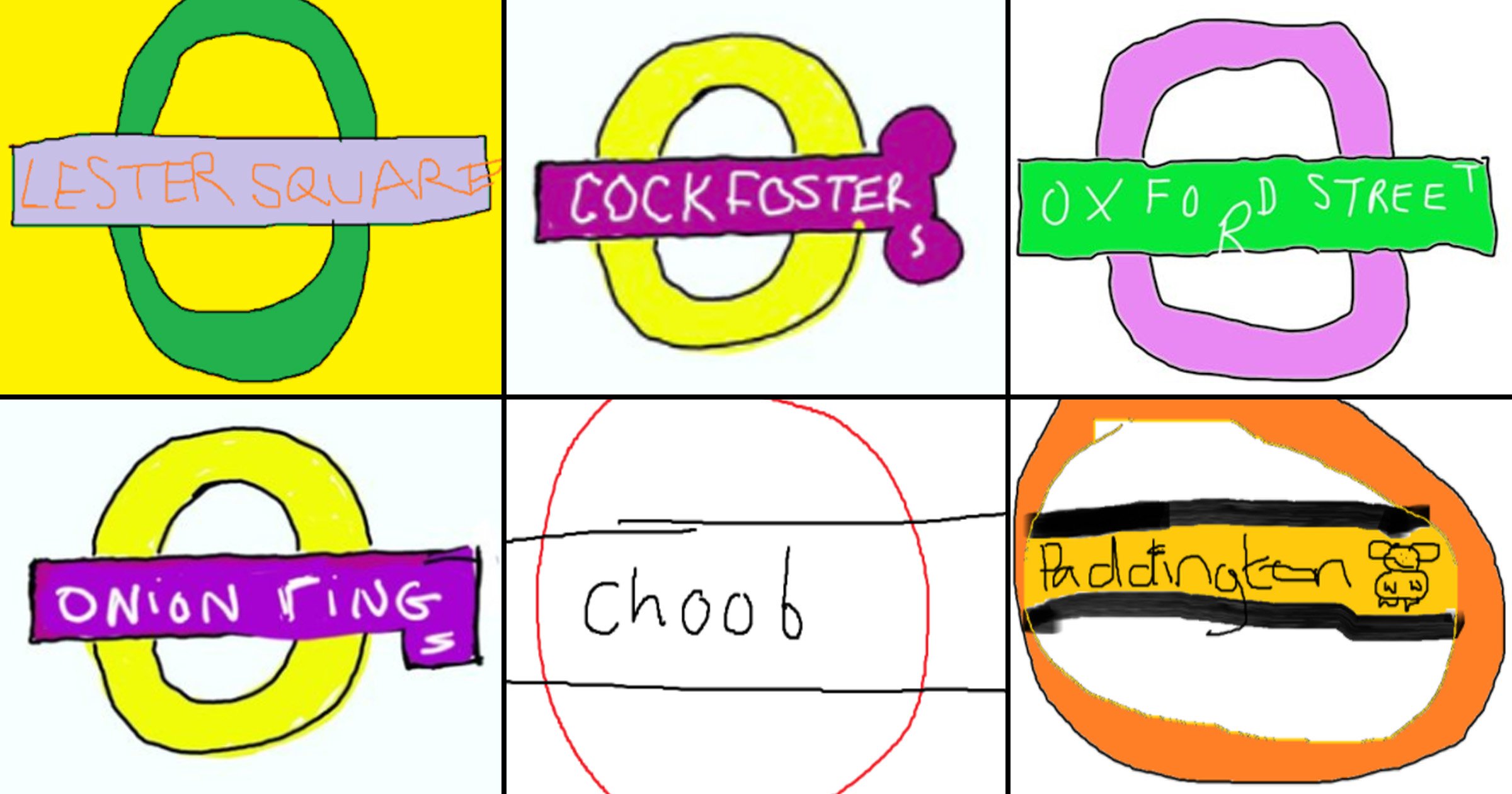 New artwork for the London Underground station Piccadilly Circus, created by David Hockney, has been mocked on social media.

The new design was unveiled this week as part of London Mayor Sadiq Khan’s new tourism campaign, to encourage people to visit the capital. He said it was the first in a series of ‘major art projects’ coming ‘very soon’.

Hockney is best known for his work ‘A Bigger Splash’, which is hanging in London’s Tate Modern. However, his status as a world-renowned artist was not enough to protect him from the ridicule of Twitter.

The design features a bright yellow circle, with Piccadilly Circus written in a rectangle across the centre. However, the ‘s’ at the end of circus is dropped down beneath the rest of the word.

Several people immediately began to edit the design, with versions reading ‘pisstakey’ with a dropped pound sign, ‘any old s**t will do’, and ‘this is b******s’.

One person responded to Khan’s announcement with a new poorly drawn sign for Paddington, which featured a squashed and scribbled bear. They wrote: ‘You think that’s good… wait till you get a load of Paddington!!’

Another internet user then edited the design’s rectangular box into a penis shape and changed the writing to say ‘Cockfosters’, a tube station in the north of London.

One man shared a rough drawing of a circle, with the word ‘Choob’ written in the middle, along with the caption: ‘I would like to submit my art for consideration.’

Specsavers also got in on the teasing and replied to Khan with the words: ‘See me’.

The ‘Let’s Do London’ campaign, launched by Khan after his election win, hopes to bring British staycationers to the capital. It has been dubbed the ‘biggest’ domestic tourism effort the capital has ever seen and will cost £7 million.