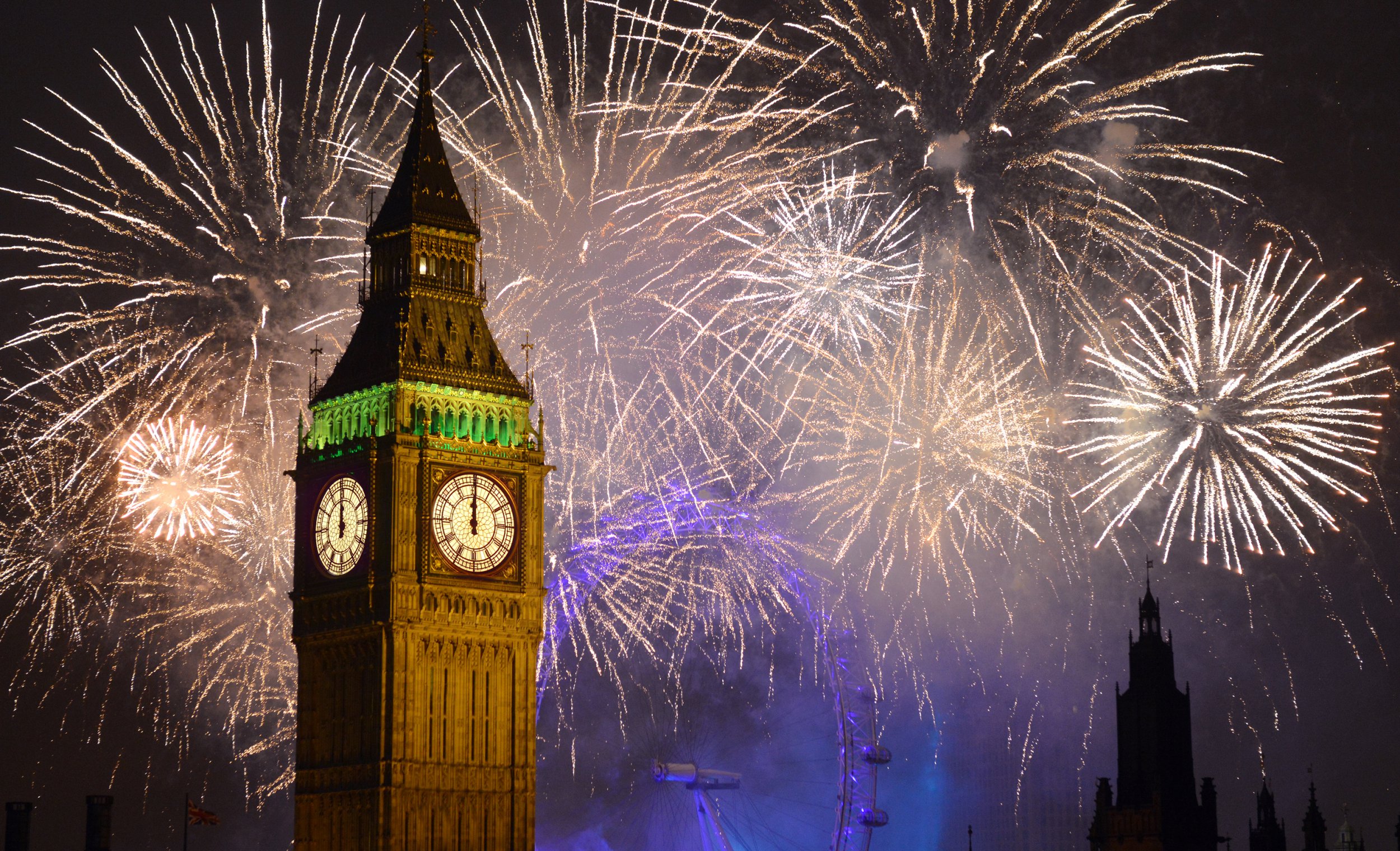 There won’t be a spectacular fireworks display on the Thames in London again this year due to ‘uncertainties caused by Covid.’

The event is off for a second year in a row but plans to hold a separate party in Trafalgar Square are seemingly under way.

Although large-scale events have been able to take place without restrictions since July, organisers seem to be wary of the situation with Covid over the winter.

A spokesman for Mayor of London Sadiq Khan said: ‘This year, as always, London will be welcoming the new year in a spectacular way.

‘Due to the uncertainty caused by the Covid-19 pandemic, our world-famous New Year’s Eve display will not be held on the banks of the Thames this year.

‘Last year’s successful show took place in a slightly different way due to the pandemic, and this year a number of exciting new options are being considered as part of our New Year’s Eve celebrations in London.

‘Further details of this year’s celebration will be announced in due course.’

Last year New Year’s Eve took place in the midst of the second wave of the virus, when the Alpha variant spread from Kent around the country – ruining many people’s plans for Christmas.

All events were cancelled and people were urged to only celebrate the start of 2021 with friends or family that they already lived with.

A surprise light show featuring depictions of pandemic heroes including Captain Sir Tom Moore was held on the banks of the Thames instead, with most people watching on TV from their homes.

The Government and scientists have repeatedly reassured Brits that it’s unlikely further restrictions will be required this winter, due to the success of the country’s vaccine roll-out.

But another lockdown has not been categorically ruled out due to uncertainties over how long immunity lasts after a second jab and whether the NHS will be able to cope alongside what’s expected to be a difficult winter for flu.

A New Year’s Eve fireworks display was first held in London in 1999, when the city saw in the new millennium.

It has then been held in most years since with displays that often celebrated major events of the year including the Olympics, Queen’s jubilee and centenary of women being given the vote.

The then mayor Boris Johnson controversially introduced a £10 charge for tickets in 2014-15 and the number of people allowed in official viewing areas was capped after tens of thousands of people attended in previous years.

Plans for an alternative event in Trafalgar Square have been lodged with Westminster Council, MyLondon reported.