The arts, office and events complex in the Strand, central London, has reportedly pasted stickers showing all sexes alongside symbols for men and women on loo doors. Bosses are reported to have argued the move aims to create a safe space for visitors, including those with gender identities overlooked when facilities are split between male and female.

It has reportedly sparked a backlash among some staff who claim there are now no women-only toilets as a result of changes being rushed through without consultation.

A Somerset House insider told The Telegraph: “There are no female-only loos – they’re all marked with the women’s sign and then the all-genders sticker.

“I’m unhappy about them and I have raised it and been fobbed off. Quite a lot of the staff are pronoun people and it’s very London-artsy.

“If anyone can use the loo based on invisible, subjective gender identity without challenge, then what are we meant to do if there’s a bloke in there?” 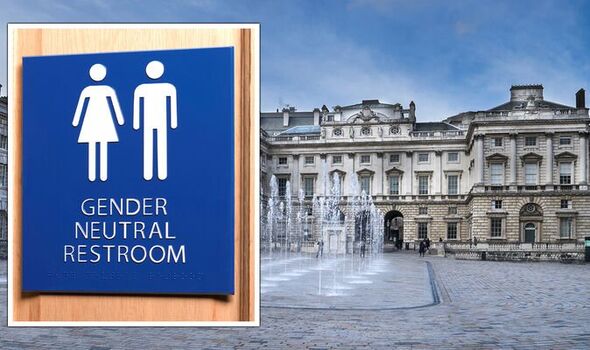 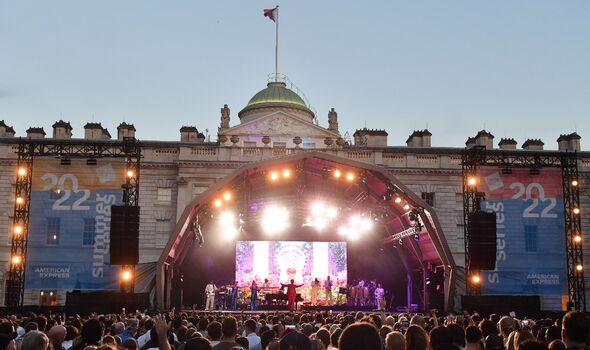 Toilets by the venue’s Watch House cafe sparked a social media backlash earlier this month after it emerged the women’s lavatory was available to all genders, but the men’s was single-sex.

The fuss was apparently caused by the all-genders sign appearing to fall off.

This month saw the Government announce it wants all new public buildings to have separate male and female toilets.

The Department for Levelling Up, Housing and Communities cited “safety concerns” raised by some women over the rise in “gender-neutral” facilities. 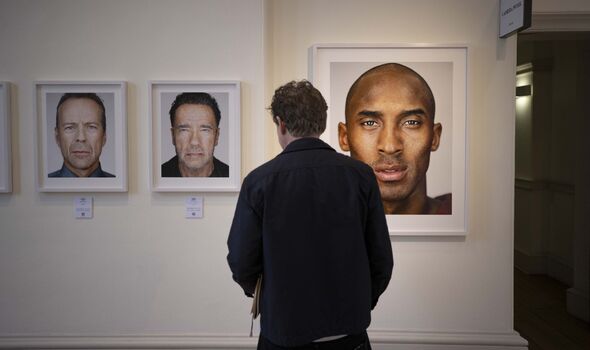 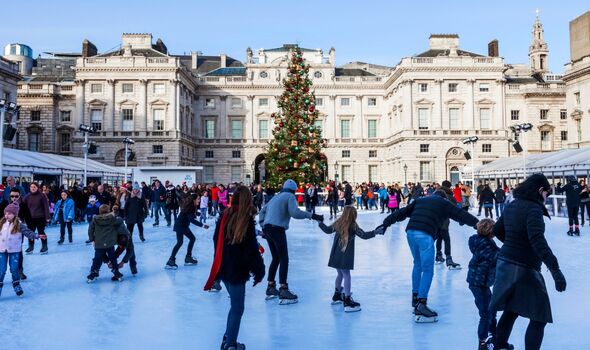 Its approach follows a call for evidence which gathered a wide range of views, including from pregnant women, older people, disabled people and people who come under the protected characteristic of gender reassignment, the Government said.

It added: “The rise in ‘gender neutral’ toilets raised safety concerns from women who feel they are losing privacy and being unfairly disadvantaged.”

The Government insisted “separate, unisex (or universal) toilets” should be provided if there is space, but should not come at the expense of female-only toilets. 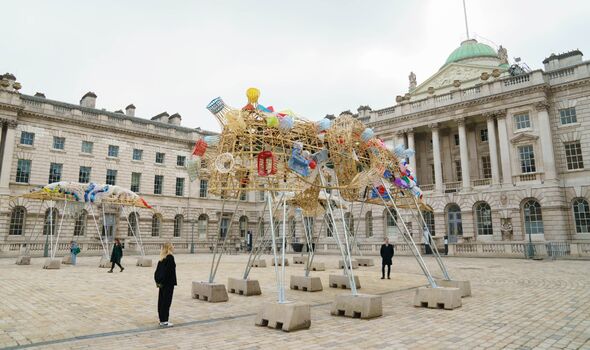 Changes will be made through building regulations and guidance and will apply to new public buildings of a certain size.

The Government said this size will be determined during a consultation process to be launched this autumn.

Then-Equalities minister and former Tory leadership hopeful Kemi Badenoch said when the approach was announced: “It is vital women feel safe and comfortable when using public facilities and that their needs are respected.

“These changes will ensure that separate toilets for men and women are preserved at the same time as providing universal toilets for those that want them. This is a common sense approach.” 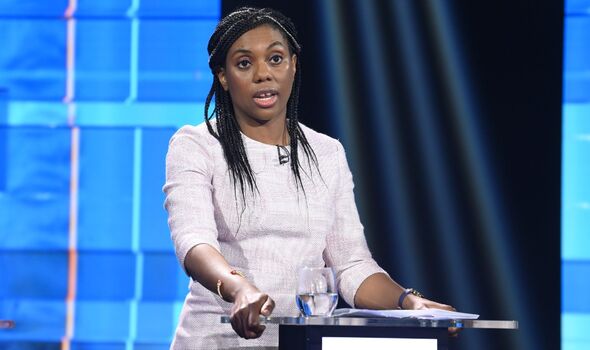 The venue says on its website that staff strive to make sure Somerset House is fully inclusive with safe spaces for any person to participate and enjoy without fear of feeling marginalised or unwelcome.

It adds: “By entering Somerset House you agree to respect any body, attire, gender, sexual orientation, race, belief and experience whatsoever and should expect to receive that same respect.

“By entering the space you agree to treat all people equally and without prejudice or presumptions, including our staff.”