The city has been occupied for more than two millennia, and, over time, has acquired a vast number of subterranean structures and spaces. Land Registry documents previously showed two-and-a-half million miles of networks and telecommunications lines buried underneath London constructed by the Post Office, British Telecom (BT) and the Ministry of Defence (MoD) inside numerous spaces. One of which was a Postmaster General’s secret passage beneath 57 Whitehall built to “protect machinery and communications from the threat of a nuclear blast” during the Cold War.

The tunnel was said to be connected to a secret underground labyrinth, which emerged “unobtrusively” into government buildings and various telephone exchanges.

This is believed to have included a “bomb proof” space deep underneath High Holborn street – originally built as a deep-level Government air raid shelter in the early Forties.

It is said to have been a “top secret hub of more than 200 engineers from the Sixties to the Eighties” but was later converted to become the termination point of the first transatlantic telephone cable.

Author Guy Shrubsole managed to take a first-hand look after mapping the Land Registry data to find a way in. 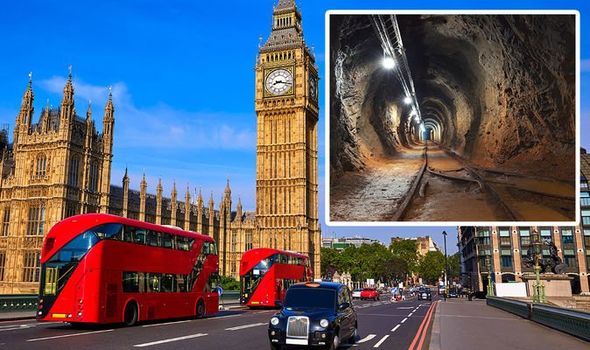 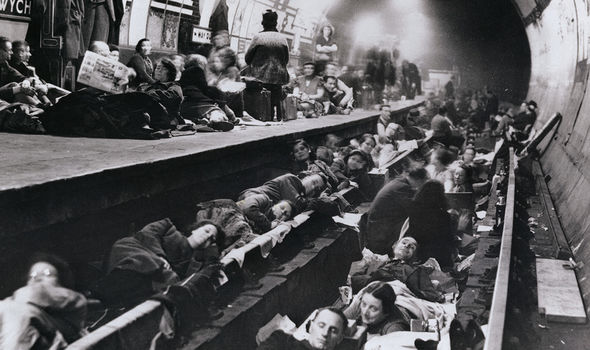 And he believed some were still being maintained.

He said: “It is an astonishing time capsule down there, probably the Seventies in terms of decor.

“It feels like an underground space station, almost, of these winding tunnels that go on and on forever but are filled with dusty equipment from when it was used for Cold War communications.

“The bits we went into were certainly abandoned, though they still had lighted on when we were in them, so it was being maintained to some extent.

“There was certainly lots of water dripping off walls and rust everywhere, but the actual deeper level tunnels, I suspect, were being used, otherwise I’m not sure why they would have bricked off access to them.”

Author Mark Ovenden believes some of these structures date back to the Industrial Revolution when London became the busiest and most modern city in the world in the 18th century. 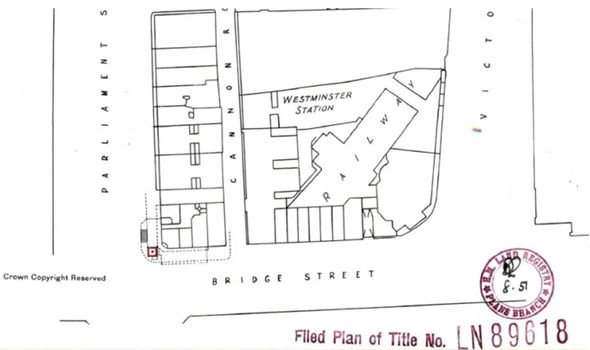 There was reportedly much more of a need to use the spaces below the city than there had been pretty much anywhere else.

He told the BBC in 2020: “The city was so huge that they couldn’t smash down the centre of the already built-up area, so they had to build under it.

“It just had that incredible number of people living there for such a long time during a period when technology was enabling more tunnelling to happen.

“As you place your foot on a paving stone in London, you are literally walking above hundreds of miles of tunnels and passageways and ducts and sewage pipes and chambers and secret places that most people have absolutely no idea are there.”

Project Iceberg, a collaboration between the Connected Places Catapult, the British Geological Survey and the Ordnance Survey is attempting to bring together all of London’s subterranean features. 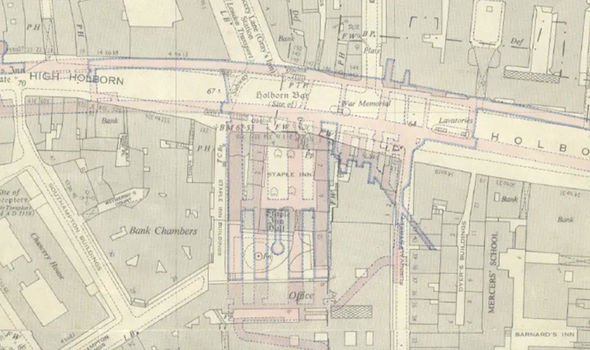 This includes more than 900,000 miles of underground water, sewer, gas and electricity services in the UK.

But Stephanie Bricker, who is working on the project, revealed the difficulty the team faces to locate all the data.

“While the initial focus of the British Geological Survey has been on utilities – that is, gas, electric, water pipe networks, and so on – there are cultural and historical aspects of the underground that are not being explored.

“We’re applying for some funding to start trying to map it in Nottingham and Edinburgh, two other cities with great rich histories of underground cities. 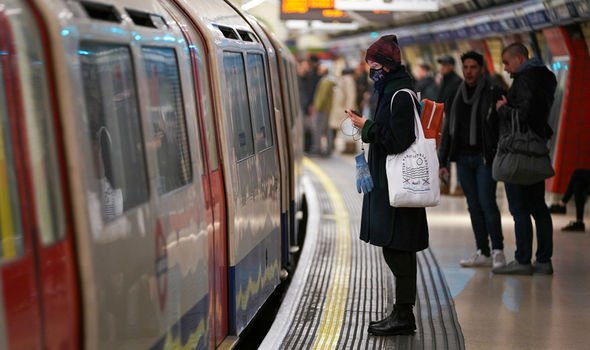 “What we want to do is to start to explore not just the physical but the social interactions with those physical uses as well.”

And Anna Powell-Smith, from the Centre for Public Data, explained why the tunnel’s secrets are still being uncovered.

She said: “They were genuinely national security secrets at some point.

“And then they were moribund and simply have never been mapped by any public project because there was never seen to be any need for them to do so.”