Despite most fuel in Britain not being imported from Russia, there are concerns the Kremlin could still benefit from Moscow-backed fuel entering the UK after oil imports are phased out by the end of the year. Data from Refinitiv revealed the UK imported some seven million barrels of Russian diesel, topping £800million since Vladimir Putin launched his invasion of Ukraine in late February.

According to the Times, oil from the Russian energy company Stavropolneftegaz is injected into the Caspian Pipeline Consortium in Kazakhstan.

US energy firm ExxonMobil also claims a large stake in the Kazakh pipeline.

Responding to the Times, a Government spokesman said: “We remain fully confident in our supply of diesel, even though the UK already significantly reduced Russian imports of oil and oil products. 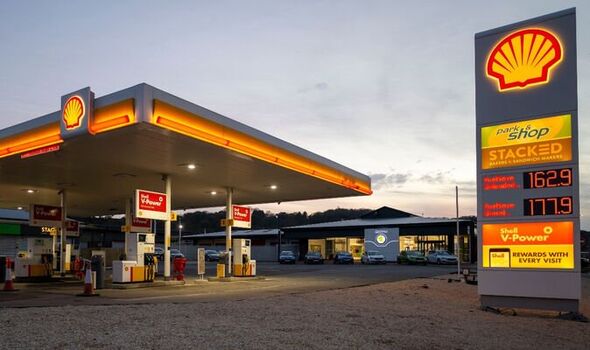 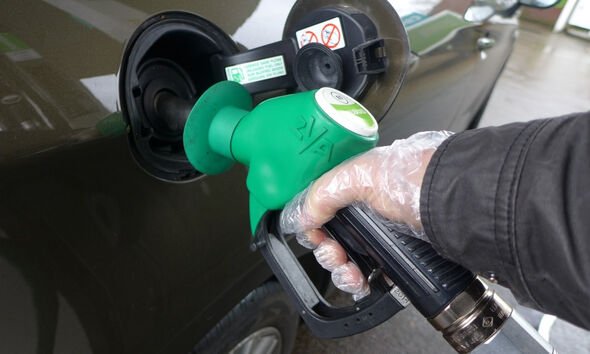 “The UK is a significant producer of both crude oil and petroleum products and holds oil stocks in the unlikely event of a major oil supply disruption.

“We also benefit from a diverse range of reliable suppliers across the international market, without dependence on any single country.”

An ExxonMobil spokesman also indicated the company backed efforts to bring Putin’s invasion to an end.

He claimed: “Since the invasion, there have been no deliveries of crude with a certificate of origin issued in Russia to our refinery at Fawley, and none are scheduled.” 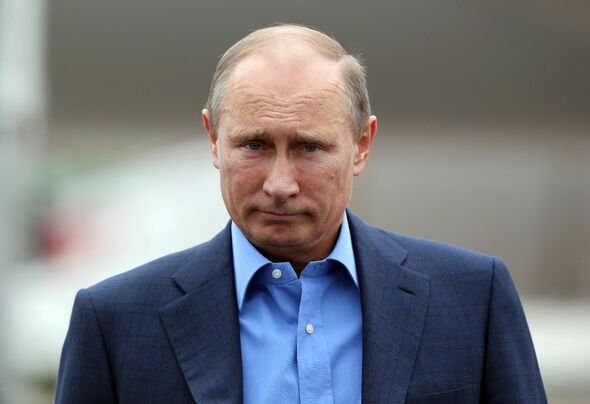 However, the US company declined to comment on whether it would accept oil of Russian origin.

Speaking about phasing out Russian oil imports earlier this year, Business Secretary Kwasi Kwarteng said: “Unprovoked military aggression will not pay and we will continue to support the brave people of Ukraine as they stand up to tyranny, building on our existing sanctions that are already crippling Putin’s war machine.”

The Brexit-backing Spelthorne MP added: “We have more than enough time for the market and our supply chains to adjust to these essential changes.

“Businesses should use this year to ensure a smooth transition so that consumers will not be affected.” 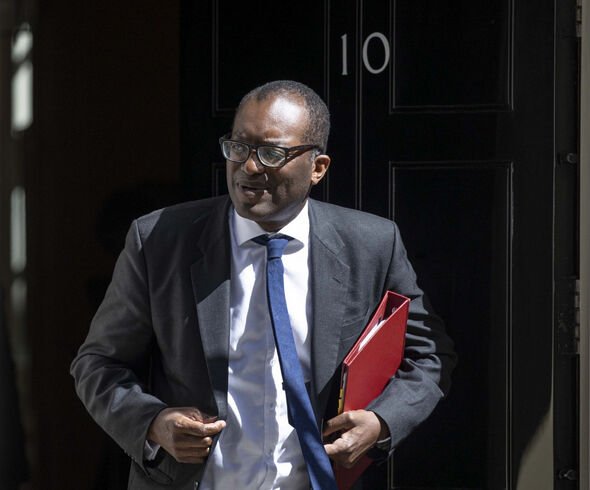 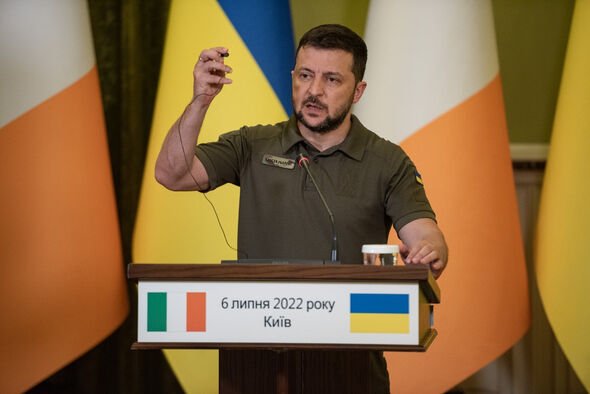 The UK has already started to move away from Russian oil imports.

According to a recent energy trends report by the Department for Business, Energy and Industrial Strategy, just 4.4 percent of the total primary oil supply came from Russian imports.