Apprentice star Lord Sugar has expressed his gratitude to police after they snared the man who sent the billionaire tycoon abusive and threatening antisemitic letters.

The Jewish business magnate thanked officers for “helping to shine a light” on the fact that such offensive behaviour was not acceptable.

The reality TV host also revealed his initial reluctance in contacting police about the hate mail because they “have enough on their plates dealing with serious crimes”. 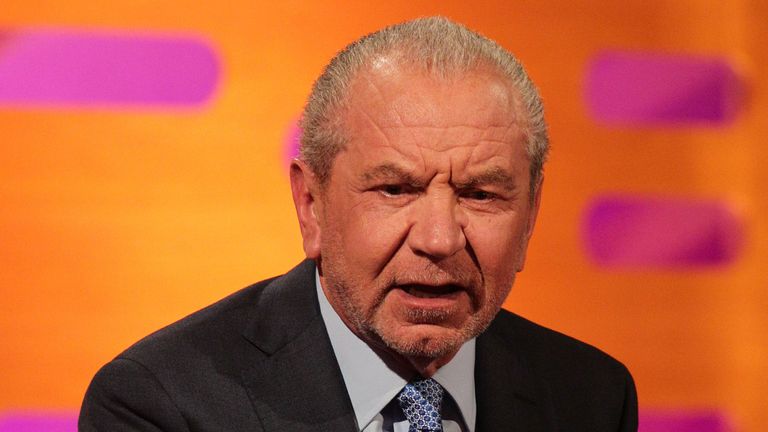 He was speaking after 70-year-old Patrick Gomes was found guilty in his absence at Chelmsford Crown Court, of religiously-aggravated harassment, putting those targeted in fear of violence.

After failing to appear at court on Wednesday, a warrant was issued for his arrest and he was detained the following day and remanded in custody to await sentencing later this month.

Lord Sugar said: “I would like to pass on my sincere gratitude to the police for their assistance in this case.

“I have to be honest, I was reluctant to pass this matter on to the police as they are already stretched and have enough on their plates dealing with serious crimes.

Investigating officer PC Marc Arnold said: “Nobody should ever be subjected to this level of abuse or fear physical violence because of their faith.

“I’m really pleased that justice has been rightly served.

“There is simply no excuse for any hate crime and if this happens to you or you witness this type of behaviour, please tell us – we will not tolerate racism or discrimination of any kind and neither should you.”

Gomes sent three letters to one of Lord Sugar’s business premises in Loughton, Essex, between October and December 2018.

Each letter, addressed directly to the entrepreneur, included abusive, threatening and offensive language.

They were all described as being “deeply derogatory” towards the Jewish faith.

Gomes was arrested in March this year at his home in Lyttelton Road, Leyton, after his DNA and fingerprints were found on one of the letters.

At the property, officers found the address the correspondence had been sent to listed in his contact book.

They also discovered additional letters written by Gomes, all of which were discriminatory in nature.

Gomes had denied his involvement throughout the investigation.