Peers had proposed creating a panel of experts who assess whether the UK has entered into a deal with a country implicated in genocide. The amendment, however, was defeated 319 to 297, a majority of 22 to reject the proposal put forward by peers. Instead, the Government has included an amendment where it must explicitly state its stance if any select committee puts forward credible allegations of genocide.

Ahead of the vote, the Government had stated the amendment blurs the lines between the courts and Parliament and urged MPs to reject it.

Trade minister Greg Hands said: “Giving such a power to an ad hoc parliamentary judicial committee would represent a fundamental constitutional reform, it would blur the distinction between courts and Parliament and upset the separation of powers and so the Government cannot support it.”

The Government had faced Tory rebellion over the Trade Bill amendment amid concerns over China’s treatment of Uighur Muslims.

Commenting on the Government’s amendment Mr Hands added: “Ensures that the Government must put its position on record in writing in response to a select committee publication raising credible reports of genocide in a country with which we are proposing a bilateral free trade agreement. 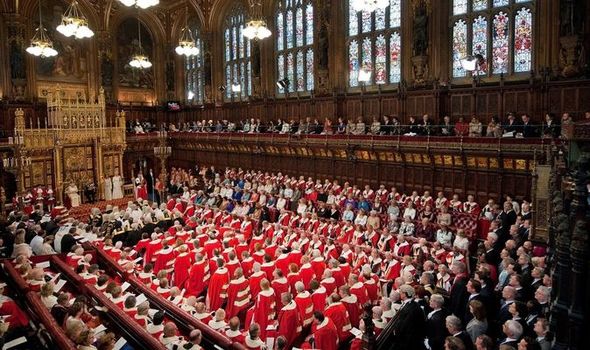 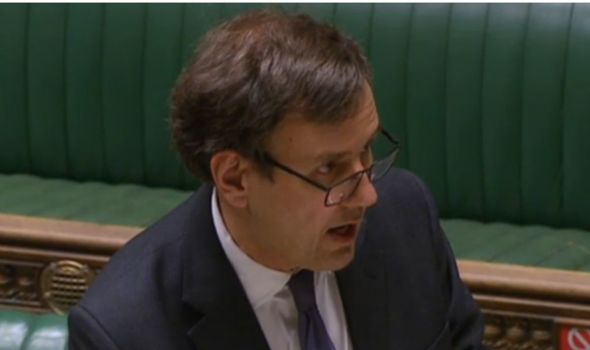 “Where the committee is not content with the response it can insist on a parliamentary debate and the Government will be obliged to make time for this.

“The amendment also affords the responsible Commons select committee the responsibility to draft the motion for debate and that is a very powerful ability for Parliament to stop any free trade agreement negotiations.

“This is a substantial concession affording Parliament significant control over the process and it has the Government’s full support.”

Some Tories within the party, however, expressed their disappointment over the Trade Bill, with former Tory leader Sir Iain Duncan Smith claiming the Government had been wrong not to compromise on the amendment. 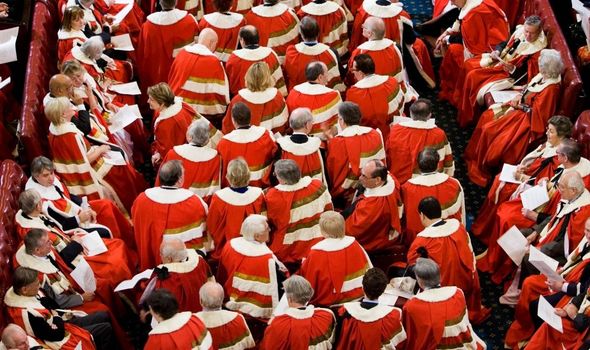 “We know that what we have to do is stand up for those who have no voice.

“This chamber has a history of doing that, it has an opportunity tonight to do that and I am sorry that my Government who I hugely respect doesn’t think they can do it.”

China has long been accused of human rights violations in regards to the treatment of ethnic minorities in Xinjiang, where large numbers are thought to be living in concentration camps. 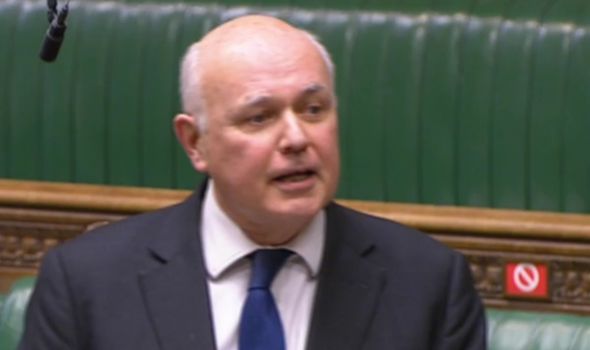 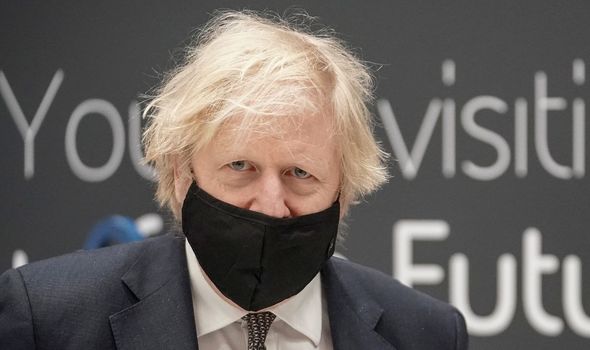 Last month, 33 Tory peers voted against the Government as the peers defeated the bill 367 votes to 214.

Although there will not be a panel of experts created to scrutinise trade deals, the UK, US, EU and Canada have imposed sanctions on Chinese officials involved in the internment of Uighur Muslims.

Commenting on the sanctions, Foreign Secretary Domonic Raab said: “People are detained for having too many children, for praying too much, for having a beard or wearing a headscarf, for having the wrong thoughts.”

“The evidence of widespread human rights abuses in Xinjiang cannot be ignored.”

In a coordinated move, the US Secretary of State Anthony Blinken stated America will stand with its allies over the sanctions imposed on Chinese officials.

He said: “Amid growing international condemnation, China continues to commit genocide and crimes against humanity in Xinjiang.

“We will continue to stand with our allies around the world in calling for an immediate end to the PRC’s crimes and for justice for the many victims.” 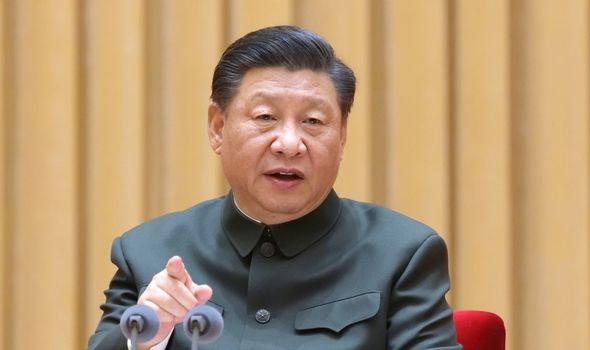 In response to the EU’s separate sanctions, the Chinese government blacklisted a host of MEPs and diplomats.

In a statement, China said: “The Chinese side urges the EU side to reflect on itself, face squarely the severity of its mistake and redress it.

“It must stop lecturing others on human rights and interfering in their internal affairs.

“It must end the hypocritical practice of double standards.”