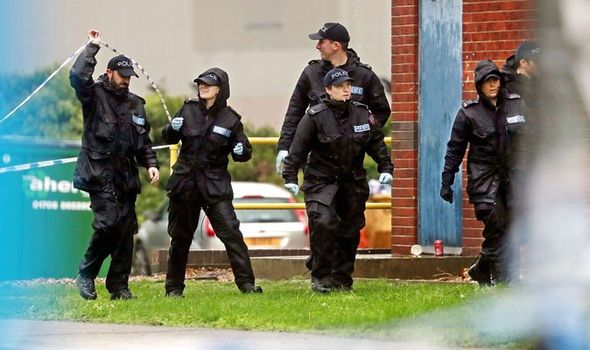 Only 50 containers out of about 4,000 are scanned each day before departing, according to the latest figures published in 2014. Admitting full checks are rarely carried out, harbour master Joachim Coens, said: “It happens that we discover people who are hiding in containers.”

Last year the Belgian authorities arrested 7,000 people in and around Zeebrugge who were illicitly trying to enter the UK.

Tony Smith, a former head of the UK Border Force, said that improved security in France meant the smugglers were targeting easier routes to get people across the Channel.

“People smugglers are looking for a gap in the defences a weak link in the chain that ensures their load gets through,” he added.

We made it to Britain at 13th attempt

The shocking trade in people smuggling was exposed by the Daily Express in 2017 when we told how a migrant family had made it to Britain at the 13th attempt.

The Salahs, Iraqi Kurds, gave £18,000 to traffickers before succeeding in their attempt to cross the English Channel.

After two years of trying, father Hawkar, mother Hozan and their two young boys finally made it to Dover in the back of a lorry. 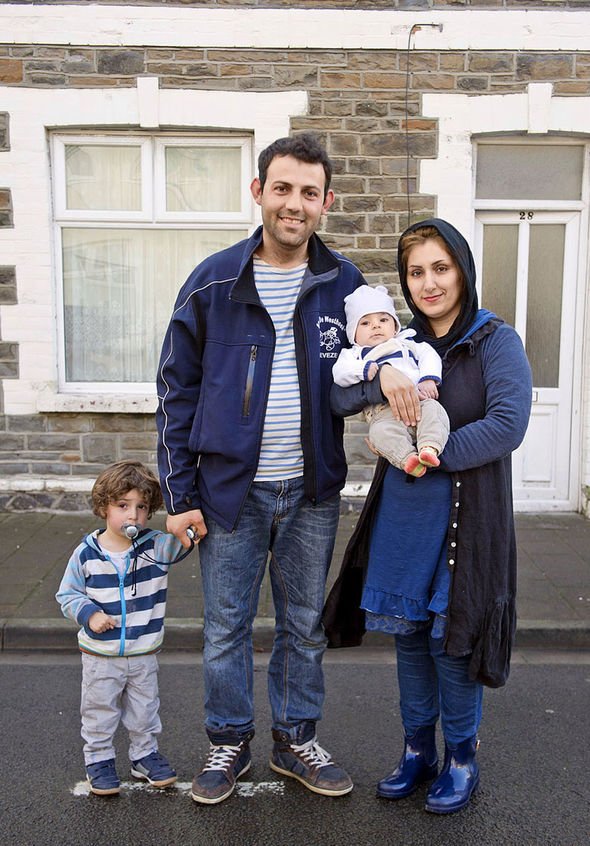 On being discovered they immediately claimed asylum.

Hawkar, 30, said: “They arrested us but we were already in Dover so it’s fine, no problem, we made it.

This is my dream, of course. We want to stay forever. My life in Iraq was not good.”

The trained engineer, said his family almost froze to death when loaded into a truck of frozen roast potatoes.

THE focus for trucks crossing to the European mainland has, historically, been on Calais with the port seeing approximately 10,000 lorry movements.

The RHA has campaigned relentlessly to see an increase in security at Calais Port, particularly since 2016 when the Calais Jungle was dismantled. The knock-on effects of which were a huge increase in the amount of physical attacks on drivers.

However, as a result of the UK government investing, to date, approximately £150million to increase security, trucks on the final leg of their crossing are now subject to more stringent checking procedures – X-ray machines, CO2 testing, sniffer dogs and visual checks.

But although this is the busiest route between the UK and the rest of Europe for freight traffic, other crossings are equally important – if not as busy.

Only last year the National Crime Agency warned that Belgium was the new focus for illegal immigrants, intent on reaching the UK.

We understand that there is a scanner at Zeebrugge. However, we do not know the extent of its use to check vehicles.

We believe Brexit will see a halt to further UK government investment on EU port security.

However, it is essential that funding for increased security measures on this side of the Channel is made available to UK ports.

Until detection facilities at other ports improve dramatically, the reality is that Wednesday’s tragedy may well not be the last.

• Richard Burnett is Chief Executive of the Road Haulage Association