Britain’s youngest EuroMillions jackpot winner killed a pensioner in a Christmas Day car crash after taking his eyes off the road to find his toddler’s teddy bear, a court has heard.

Lincoln Crown Court heard he took his eyes off the road for “up to three seconds” before crashing his BMW into a Ford Fiesta driven by 78-year-old Rodney Regler in Louth Road, North Cockerington, Lincolnshire.

In a statement to the court, Mr Regler said he shouted “Christ’s sake, he’s on my side of the road” just before the crash, adding: “Then I was hit… then it went quiet…

“My wife has gone and my life has changed forever. I have no interest in driving now.”

Jurors were told the 31-year-old defendant admitted causing death by careless driving, but has denied his driving was dangerous.

The prosecution said Topham had reached into the back of his car to find his “upset” two-year-old son’s teddy bear, but looked round after being unable to locate it.

He collided with Mr and Mrs Regler’s Ford Fiesta as the couple made their way home from Christmas dinner at their son’s house. 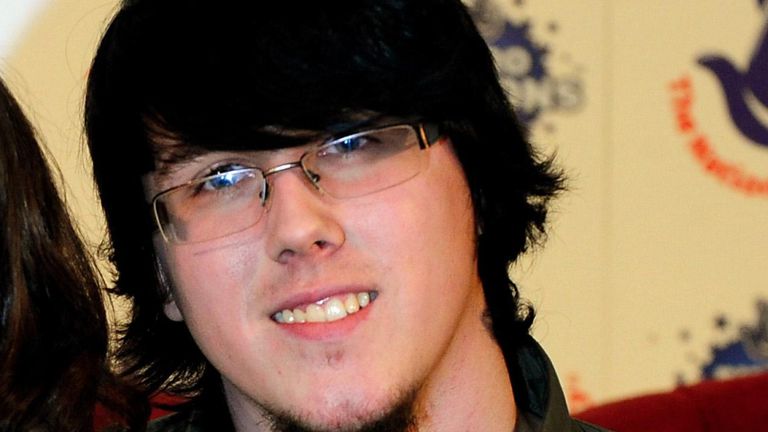 Opening the case against Topham on Monday, prosecutor Michael Cranwell-Brown said: “It is accepted the collision was entirely the fault of this defendant.

“For up to three seconds before the collision, he did not have his eyes on the road.

“As a consequence of not looking where he was going, his car crossed over into the opposite carriageway and collided with the Ford Fiesta, killing Mrs Regler and leaving Mr Regler with serious injuries.”

Mr Cranwell-Brown continued: “It would be obvious to the careful and competent driver that driving in the way that the defendant did was dangerous.

“The prosecution say that it is irrelevant that the cause of not looking where he was going was that his son was upset. It would have been obvious to a careful driver that they must keep their eyes on the road at all times.”