A 12-year-old boy who died at an indoor ski and snowboarding centre has been named by police as Louis Watkiss.

The child, from Sutton Coldfield in Birmingham, had been seriously injured following an “incident on the slope” at the SnowDome in Tamworth, Staffordshire, last Friday evening.

Officers were called to the scene at 6.40pm and were joined by ambulance crews.

But Louis died of his injuries shortly afterwards. 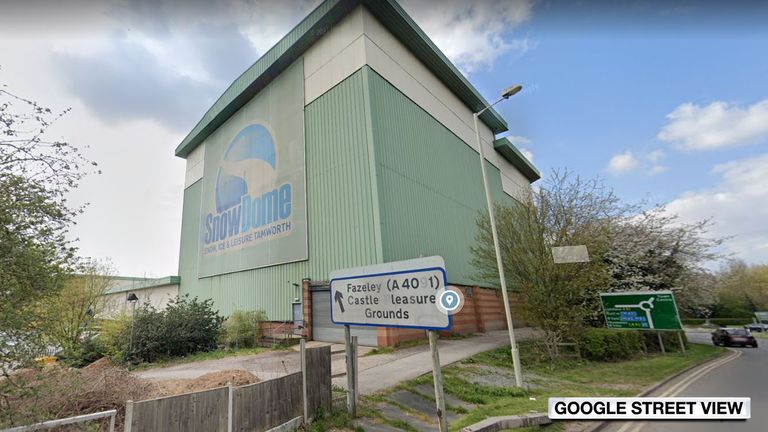 “We would ask everyone to respect the family’s right to grieve in private during this extremely difficult time.

“Staffordshire Police are continuing to investigate the circumstances with support from the Health and Safety Executive.”

West Midlands Ambulance Service said previously that its crews tried to save Louis, who died “after an incident on the slope”.

A man who was also injured at the time did not need treatment from ambulance staff.

On Monday, visitors to the SnowDome’s website were told the centre remained shut to the public for now.

A statement from the operators released over the weekend and published online said: “The SnowDome is to remain temporarily closed following the tragic death of a child on Friday evening.

“The directors and staff are deeply shocked by what happened, and our thoughts and prayers are with his family at this terrible time.”

It said management were co-operating fully with the investigation and the centre would reopen once investigators had completed their work.