Queen Letizia, 49, who has served as Queen Consort of Spain since 2014, made an appearance at the closing ceremony of the 12th Atlantida Mallorca Film Fest. The mother-of-two arrived at the ceremony held on July 31 in an affordable dress.

The Queen paired the black satin slip midi gown with jewelled flat shoes made by Magrit.

She also clung onto a beaded clutch bag made by Mango.

However, according to 9Honey, fans of Letizia will be unable to emulate her style as the Zara dress is from a past season and is no longer available online.

JUST IN: ‘Thank you!’ Royal fans praise Charles and Camilla for ‘tireless’ year of engagements 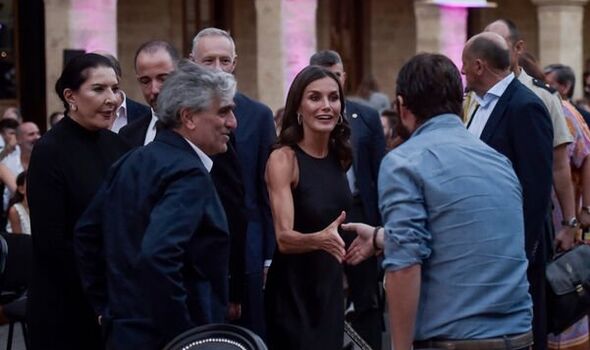 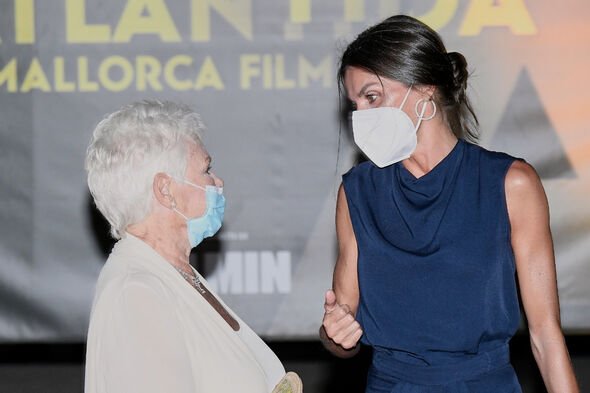 During her appearance at Atlantida Mallorca Film Fest, Letizia presented Parisian producer Isabelle Huppert, 69, with the Masters of Cinema award.

She also attended the world premiere of the documentary ‘El Falsificador’ which was directed by 47-year-old Kike Maillo.

‘El Falsificador’ is about the FBI’s most wanted art forger Oswald Aulestia.

Queen Letizia attended the event alongside the President of the Balearic Islands Francina Armengol, 50, and even 61-year-old Culture Minister Miquel Iceta. 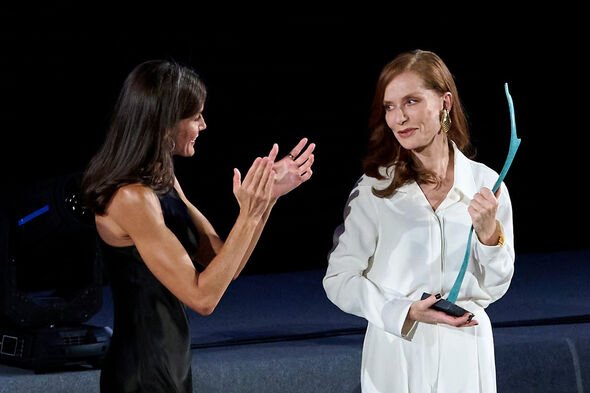 According to the Spanish Royal Family, Dame Judi Dench, 87, appeared at the event in Mallorca.

Fans of the Spanish Royal Family took to social media to offer their support for the Queen. 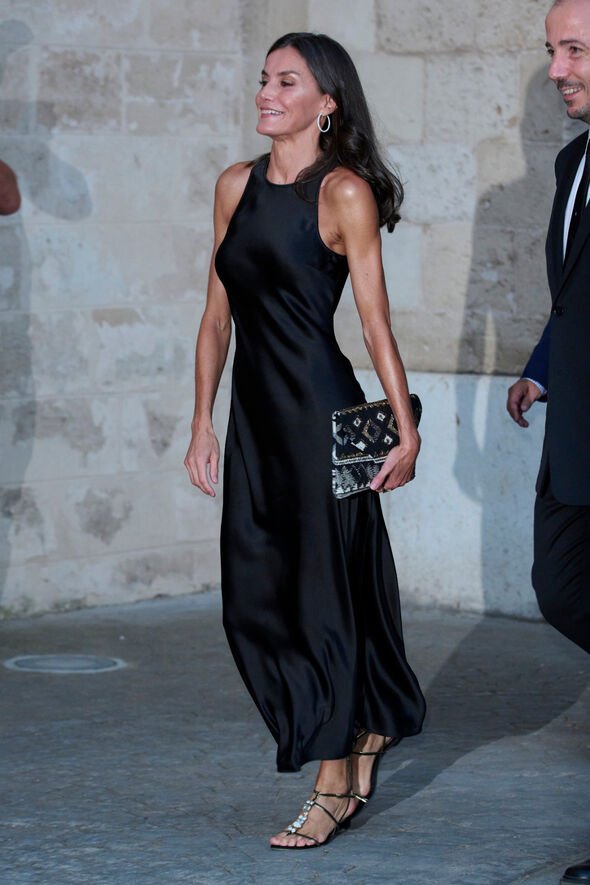 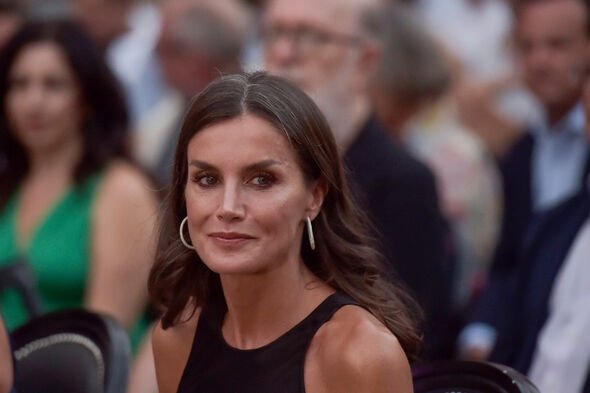 In a separate post, the same user said: “Letizia is beautiful!”

A second user, operating under the handle @joseguarteabog1, added: “Congratulations.”