LBC’s Nick Ferrari exploded at the BBC this morning in the wake of the corporation’s decision to pay damages to the ex-nanny to Princes William and Harry. The payment is related to false claims the BBC made about her to obtain a 1995 Princess Diana interview. Alexandra Pettifer, known as Tiggy, was given an apology at the High Court over unfounded allegations she had an affair with Prince Charles and an abortion.

Mr Ferrari struggled to contain himself as he responded to the story.

The furious broadcaster told viewers: “Can we just pause for a minute? Can we now have an end to the sanctimonious preaching of the BBC about how journalism is done?

“Please god never let me see another BBC journalist wringing his or her hand about how newspapers behave.

“You are lower than a snake’s belly, BBC!”

JUST IN: Sunak sets UK up for ‘big collapse’ 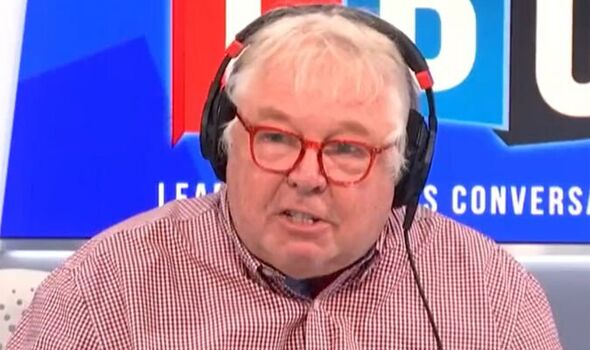 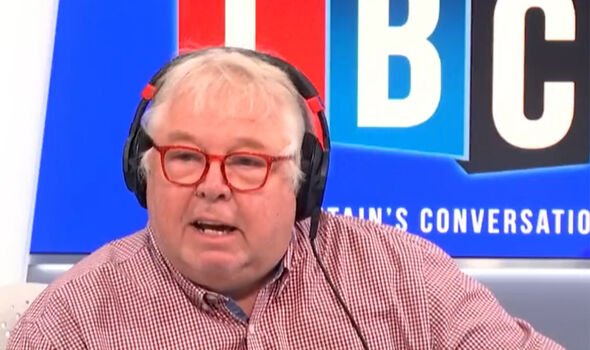 He continued: “Faking an abortion? I have been in this business for a while and I have never seen anything on that scale.

“And yet this sanctimonious bunch seek to preach to the rest of us.”

He then pointed to the impact of distress and upset that the Panorama interview had on the Royal Family, adding: “It all tracks back to the BBC.” 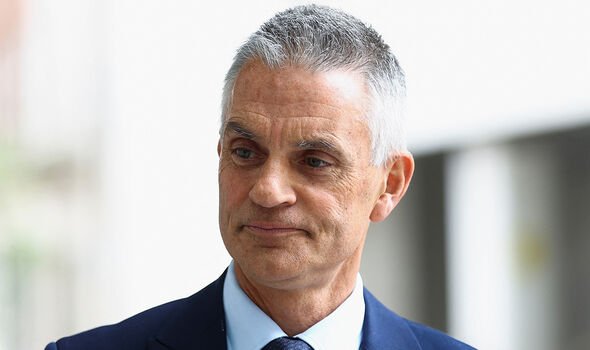 Following the hearing, Mr Tim Davie also said the BBC apologised to Mrs Pettifer, the Prince of Wales, and Princes William and Harry “for the way in which Princess Diana was deceived and the subsequent impact on all their lives”.

As part of the statement, the BBC said it fully accepted the claims against Mrs Pettifer “were wholly baseless, should never have been made, and that the BBC did not, at the time, adequately investigate serious concerns” over how it had secured the Panorama interview.

Mr Ferrari also commented on the bombshell BBC Panorama investigation this month that claimed SAS troops, described as a ‘death squad,’ may have unlawfully killed 54 people during one six-month tour in 2010 to 2011. 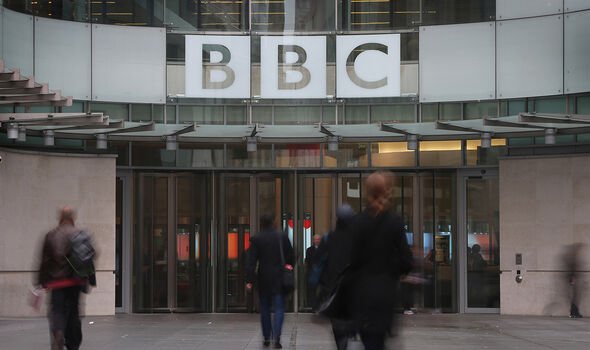 He said: “Oh and Panorama, that special you did about how the brave men and possibly women of the SAS might have shot the odd Taliban and innocent Afghan, how is that progressing?

“Do you have any more evidence, do you? When is part two? Oh, it’s not happening?”

The chief of the defence staff confirmed that no new investigation will be launched into allegations about the behaviour of the SAS unit.