The top-of-the-range car, worth £220,000, is said to have been taken from London, and then smuggled a fifth of the way round the globe to South Asia. The elaborate heist was discovered only when Customs Enforcement agents received a tip-off from a “friendly nation”, according to officials.

Local media has also suggested that British intelligence may have been involved in tracking down the Bentley Mulsanne V8 Automatic. They report this was done by pinpointing its position using the vehicle’s built-in tracking system.

It was found in a swanky neighbourhood in the city of Karachi – the largest city in Pakistan and twelfth-largest in the world. Customs agents seized the motor from outside a house on Saturday.

They were forced to push the car onto a recovery vehicle after the keys couldn’t be located. 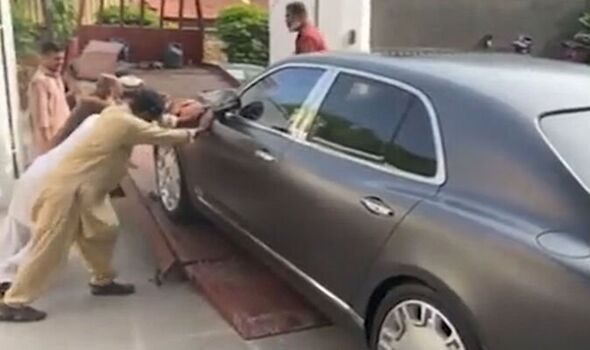 After verifying the VIN and chassis number on the limousine-style motor, agents confirmed it matched the ID of the car stolen from London. It had been fitted with a Pakistani number plate as part of the globe-trotting heist.

According to Pakistan news outlet GEO TV, the man in possession of the Bentley confessed to officers that he knew it was stolen. GEO TV added that the seller “took all the responsibilities to clear required documentation from the authorities concerned”.

However, the man in possession of the car could not provide documentation for it. 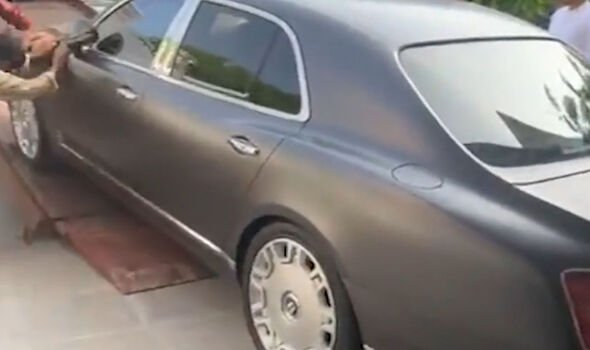 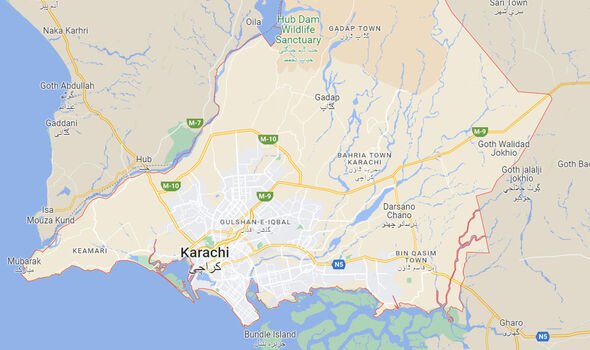 Both he and the seller were reportedly arrested. After a struggle to get the car onto the recovery vehicle, it was taken away by the police.

The case has been registered under relevant laws of the Customs Act of 1969. A statement released by investigators explained they had received “credible information” from a “national agency of a friendly country”.

It added that intelligence agencies of the ‘friendly country’ pinpointed the exact street address of the stolen car to 15-B, South 10th Street, Defence Housing Authority, Karachi.