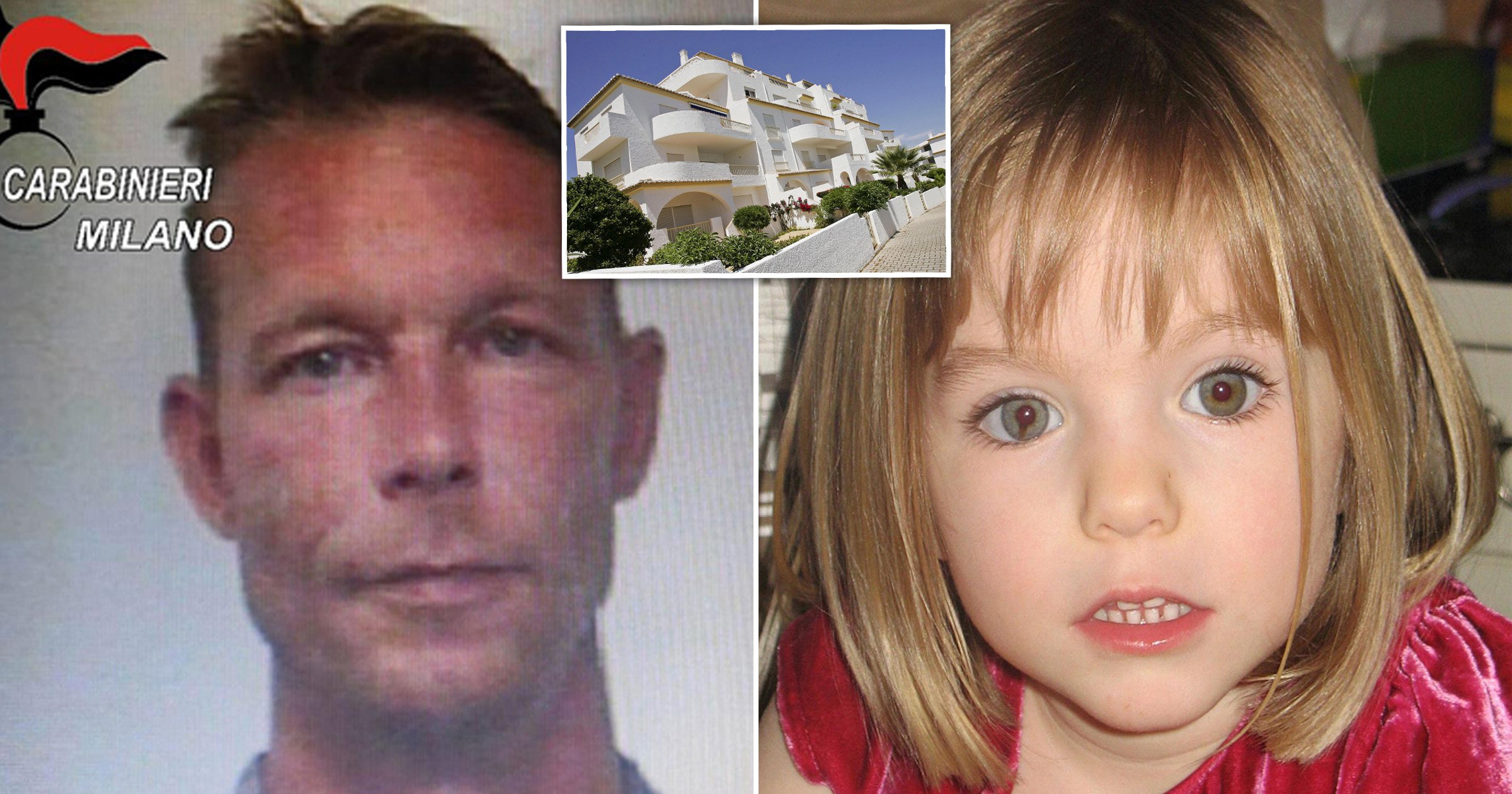 Police have gathered enough evidence to charge a man over the disappearance and death of British girl Madeleine McCann.

They named Christian Brueckner as the prime suspect in June last year and now say they are ‘100% certain’ he killed her.

The 44-year-old German is currently serving seven years in prison for rape.

German prosecutor Hans Christian Wolters said he has ‘evidence’ but no DNA which links Brueckner to her murder.

Maddie’s parents Kate and Gerry McCann previously said they will ‘never stop hoping their daughter will be found alive’.

But Mr Wolters said there is ‘no hope’ of that, even though his team has no proof yet that she is dead.

He told them: ‘We are confident we have the man who took and killed your daughter.

‘All I can do is ask for your patience. I personally think a conclusion will be reached next year.

‘We have no body and no DNA but we have other evidence. Based on the evidence we have, it leads to no other conclusion.

‘I can’t tell you on which basis we assume she is dead. But for us, there’s no other possibility. There is no hope she is alive.’

Speaking to the Mirror, Mr Wolters said: ‘It is now possible that we could charge. We have that evidence now.

‘But it’s not just about charging him – we want to charge him with the best body of evidence possible.

‘When we still have questions, it would be nonsense to charge rather than wait for the answers that could strengthen our position.’

Mr Wolters admitted the pace of the investigation ‘could have gone better’ and said it’s ‘perhaps halfway through’.

He said it is likely Brueckner will be charged early next year, along with other offences including the rape of an Irish woman in the Algarve in 2004.

Maddie disappeared aged three from a holiday apartment in Praia da Luz, Algarve, on May 3, 2007.

Brueckner denies involvement in Maddie’s disappearance and has called the investigation into him ‘scandalous’ in a letter from his prison cell.