Mr Brueckner’s lawyer said “new facts” prove he did not rape a 72-year-old US national in 2005. He is currently in jail in Germany for the rape in Praia da Luz, from where Madeleine disappeared in 2007.

Friedrich Fuelscher claims evidence of a scar or some form of marking on his client’s thigh, which helped secure his conviction in 2019, is invalid. He says Mr Brueckner has no such scar.

Mr Fuelscher has said the new facts relate to statements made by another woman allegedly raped by Mr Brueckner.

She claimed the man who raped her in 2004 had a scar on his thigh.

Mr Brueckner had his thighs examined in a bid to show he does not have such a marking.

MailOnline reports that Mr Fuelscher claims the “new facts” rely on the result of a case analysis by Germany’s version of the FBI, the Federal Criminal Police Office (BKA).

It showed both rapes were committed by the same attacker.

Mr Fuelscher argues since his client does not have a scar on his thigh, it would mean he is not only innocent of the 2004 rape, but that he cannot be the person who raped the US woman in 2005 for which he is now behind bars. 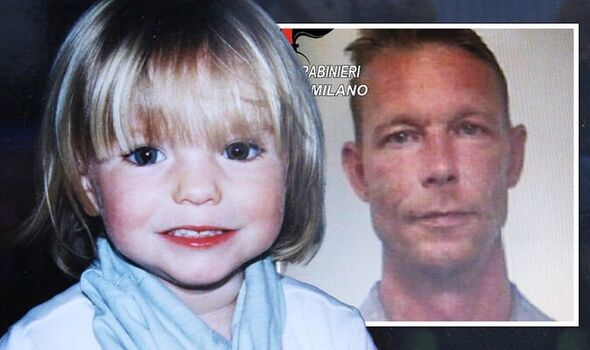 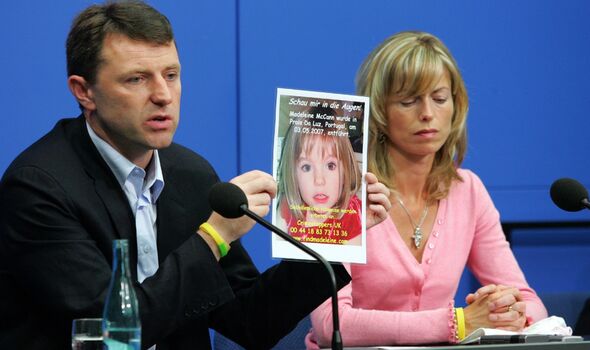 The lawyer hopes he can now prove Mr Brueckner did not carry out the rape in 2004.

Mr Fuelscher has filed an application to the Braunschweig Regional Court to reopen the 2005 rape case, which was in Portugal.

He admitted there is little chance the case will be reconsidered.

Mr Fuelscher said: “Only a vanishingly small proportion of applications for readmission are successful. 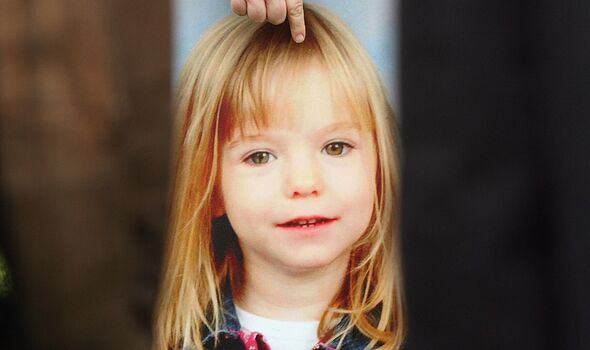 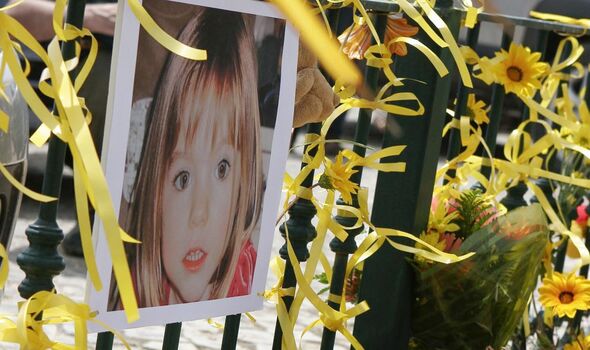 “One sees a superior power of the criminal justice system, which tries to ward off every attack on the old judgement tooth and claw.”

Madeleine vanished from her bedroom in the apartment her family were staying in at the Praia da Luz resort in Portugal on May 3, 2007.

The apartment was broken into as Madeleine and her twin baby siblings slept.

Local police concluded it was a kidnapping, but the McCann family voiced concern at what they described as a slow initial police response and a failure to secure the crime scene. 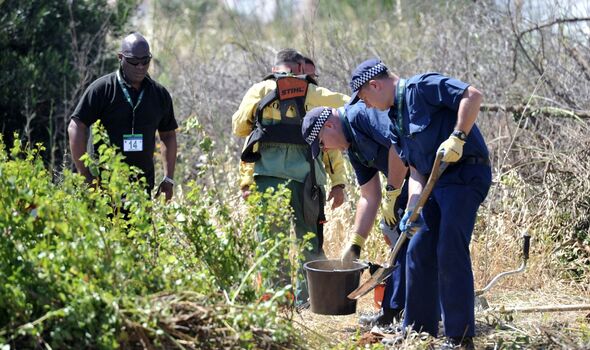 An initial investigation by Portuguese police produced no major leads.

In 2011, then Prime Minister David Cameron ordered a review by the Metropolitan Police after he was contacted by the McCanns.

Detectives said in 2012 they had identified 195 potential leads and in 2013, the UK police began their own investigation – Operation Grange – with 38 potential suspects identified.

They released an e-fit image of a number of men later the same year. Portuguese prosecutors ordered the case to be reopened by local police not long after. 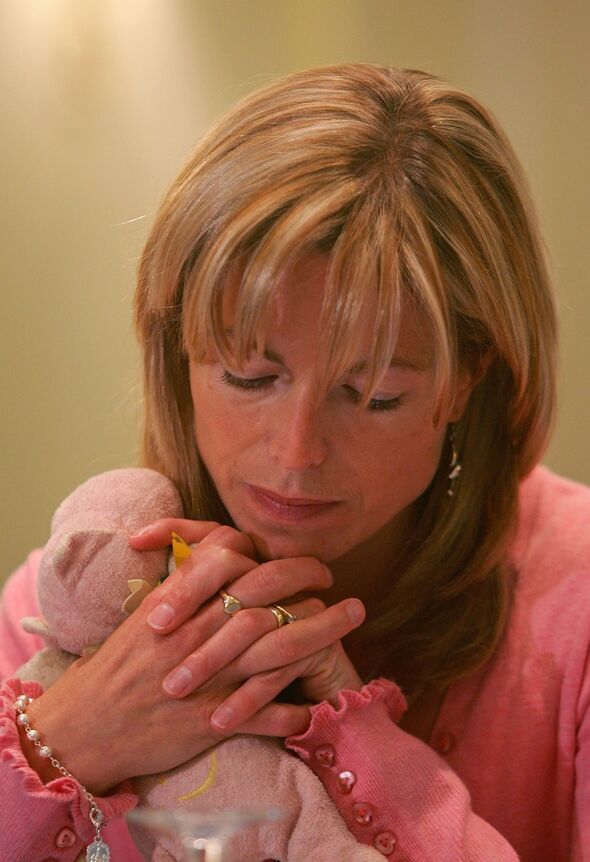 Their new inquiry led to four suspects being interviewed, but they were later cleared of any involvement.

A search by British detectives of wasteland near Praia da Luz also failed to result in a breakthrough.

Detectives from the UK later suggested Madeleine might have been one of the victims of a series of sexual assaults on British children in Portugal between 2004 and 2010.

But in 2017, marking a decade since she disappeared, detectives said they might never solve the case despite still following critical lines of inquiry.

However, Mr Brueckner, who lived in the Algarve between 1995 and 2007, was identified as a suspect in June 2020 by British and German police.