The youngster disappeared just days before her fourth birthday while sleeping in Apartment 5A of the Ocean Club resort in Praia da Luz, as her parents ate dinner at a tapas restaurant just metres away with their seven friends on May 3, 2007. On Monday, police in Germany began searching an allotment in Hanover, with more than 100 officers and sniffer dogs probing the site around 40 miles from the city of Braunschweig, where main suspect Christian B was last registered as living. It comes after prosecutors in Germany revealed a heartbreaking twist to the story last month, announcing that Maddie is “assumed to be dead” and they have opened a murder investigation into the 43-year-old German man.

Last week, ITV aired its new documentary ‘Madeleine McCann: The Hunt for the Prime Suspect’ as an investigation into the convicted sex offender who is currently serving a long sentence in prison, laying bare his criminal history.

Presenter Julie Etchingham investigated why it had taken more than 13 years to link the new prime suspect to the case, claiming that British assistance in the case was “unwelcome” at the start.

A former detective with Surrey Police, Graham Hill, who flew to Portugal in 2007 to help on the case, said: “It became very frustrating, I sent lots of verbal and written reports back to London about the difficulties we were experiencing.

“After just over a week we decided that, actually, it probably wasn’t serving any purpose for us to remain there and we returned back to the UK.” 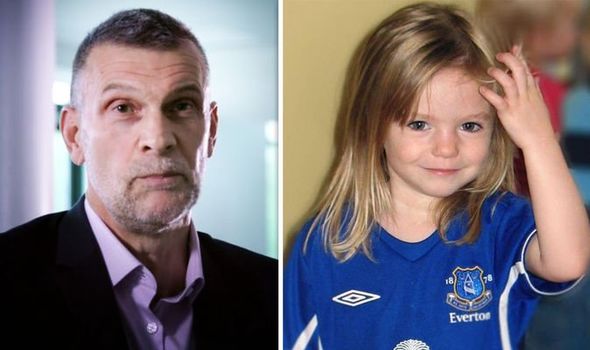 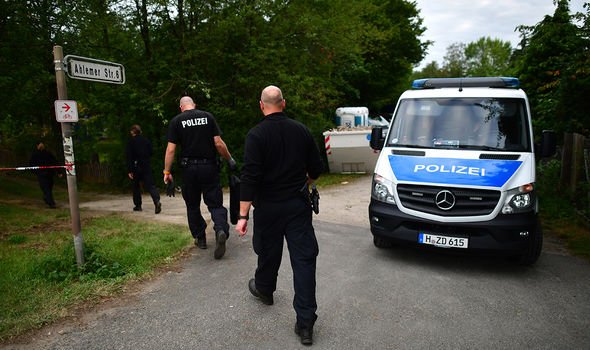 Ms Etchingham revealed how a “vital piece of evidence” was then found in a potential breakthrough.

She said: “But not before one vital piece of evidence was gathered by the Portuguese –  a log of all the phone calls that had been made in the area on the evening Madeleine vanished.”

Mr Hill explained why the phone call logs could be so useful.

He added: “The call site analysis will tell you what phone numbers have used what particular masts in the area.

“And if those phones are registered to someone, it will give you the registered details of that person and that phone. 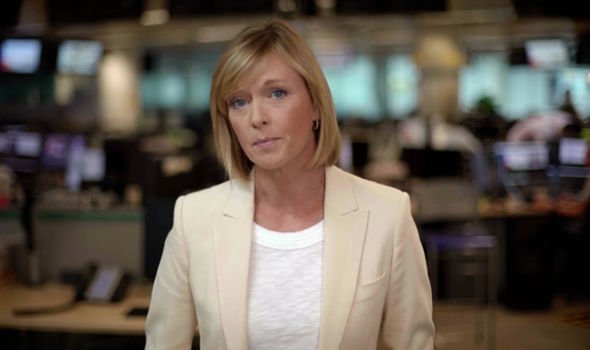 “There are all sorts of things you can do with cell site analysis, but you have to have the data to do something in the first place.”

Ms Etchingham then claimed this vital piece of evidence could have linked the new prime suspect to the case 13 years ago.

She added: “While investigators pursued other suspects, what no one realised was that, hidden amongst the thousands of numbers, was one that belonged to a convicted sex offender who had once lived less than two miles from where the McCanns were staying.”

Last month an appeal for information was made by British, Portuguese and German police regarding the new prime suspect who was seen driving a camper van in the area of Praia da Luz around the time of the disappearance and a 30-minute call made to his phone in the area where Maddie vanished.

A phone allegedly belonging to Christian B was “pinged” by a cell phone tower in Praia da Luz, close to where Madeleine disappeared, on the night she went missing. 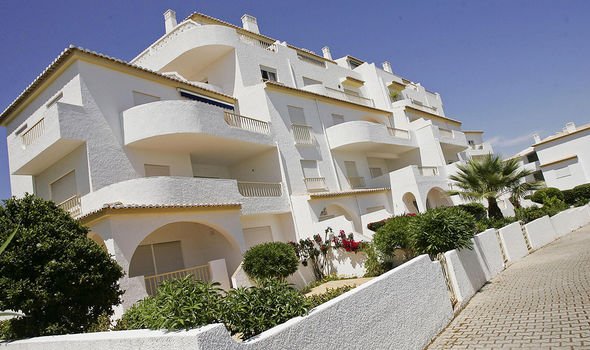 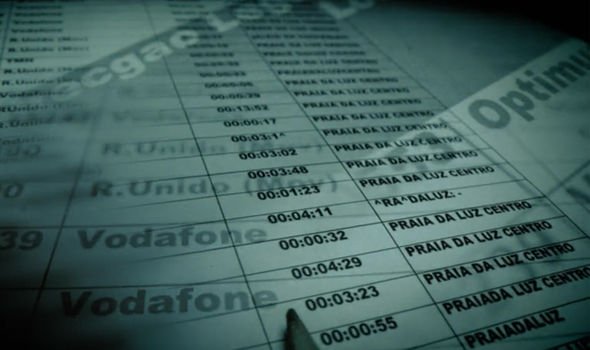 The mystery call was received on a mobile phone that is believed to belong to the suspect at 7.32pm and finished at 8.02pm.

Madeleine was last seen at 9.05pm, when her father Gerry McCann checked the room and left via the unlocked patio doors.

Hans Christian Wolters, Braunschweig public prosecutor, discussed the development in the case during the ITV documentary.

He said: “We’re now looking for the other person who was on the call. We want to know what they talked about.

“But we also want the other person to tell us who they were talking to. The data only shows that the phone was there, not who used it.

“That’s why the other person on the call would be so important to us. 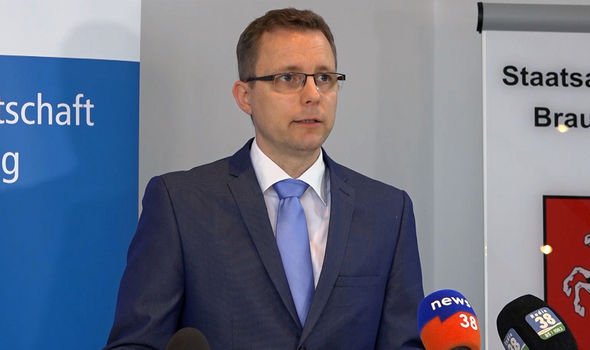 “They could tell us who they spoke to, possibly our suspect. In that regard, it could result in a conviction.”

During the documentary, Ms Etchingham said the records could be “key to solving the mystery” and Criminal profiling expert Mark Hofmann explained why a witness account could potentially help.

He added: “To solve this case, you need a body, witnesses or a confession.

“I don’t see a high chance that we get a confession or a body, so you need witnesses.”

The series also probed why more questions were not asked by the Portuguese police of Christian B, a known criminal working in the area who was arrested for theft just one year before Maddie disappeared.

It was not until June this year that investigators would make an appeal for information regarding his campervan and the suspects other vehicle, a Jaguar, which was transferred to someone else’s name the day after Maddie vanished. 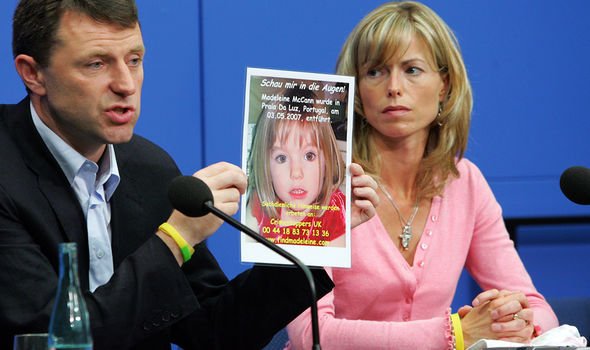 Authorities linked the suspect to an early Eighties VW T3 Westfalia campervan – with a white upper body and yellow skirting, registered in Portugal – which was pictured in the Algarve in 2007.

Scotland Yard said he was driving the vehicle in the Praia da Luz area in the days before Maddie’s disappearance and is believed to have been living in it for days or weeks before and after May 3.

The suspect has also been linked to a 1993 Jaguar XJR6 with a German number plate seen in Praia da Luz and surrounding areas in 2006 and 2007.

Relations between officials investigating the case have also become strained as Scotland Yard continues to treat their investigation as a “missing persons” case and stated that German authorities have not revealed evidence that Maddie is dead.

Police in Portugal have also been searching wells in Vila do Bispo – just a 10-minute drive from the Ocean Club resort Maddie vanished from – but authorities in Germany and Britain.