In a heartbreaking twist to the 13-year case, prosecutors in Germany announced in June that the youngster is “assumed to be dead” and opened a murder investigation into a 43-year-old German man, named as Christian B. It came following an appeal for information regarding an individual who was seen driving a camper van in the area of Praia da Luz around the time of the disappearance on May 3, 2007. Kate and Gerry McCann have always supported the theory that Maddie was snatched by an opportunist criminal working in the local area and some reports have indicated that the new prime suspect may have been tipped off by a hotel employee about British tourists leaving valuables in their apartments while going out for long dinners.

In her book, ‘Madeleine: Our Daughter’s Disappearance and the Continuing Search for Her,’ Kate revealed her fears that the family’s actions over the week may have aided someone who was monitoring them as potential targets.

Describing their daily routine while on holiday with seven friends – including married couple David and Fiona Payne – she wrote: “We would have breakfast in the apartment, drop Madeleine, Sean and Amelie at their clubs and head to the courts, behind the Tapas bar building, for our hour-long group tennis lessons.

“We’d collect the children between 12 and 12:30pm and return to the flat for lunch and tales from the kids’ club.

“Afterwards we would often call in on the others at David and Fiona’s apartment or pop down to the play area for a while. 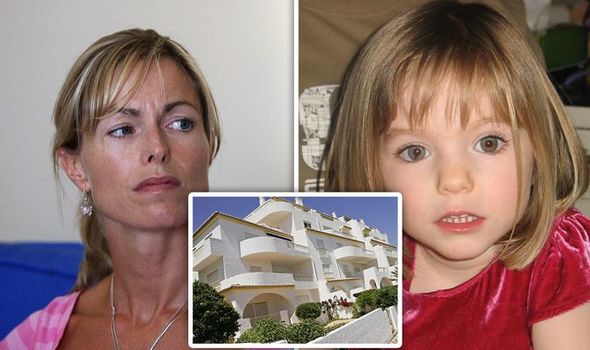 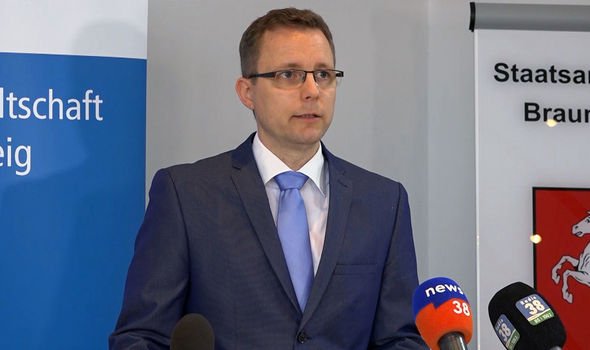 “Most afternoons the children went back to their clubs, while we played tennis, went for a run or read and chatted by the pool.

“We usually met up with the children and nannies for tea, along with the rest of our friends and then went off to the play area again for some fun before the kids’ bedtime.”

Kate explained that she and Gerry had always like routine, and it also helped with looking after the kids but feared it may have also been their “downfall”.

She added: “Gerry and I have always quite liked having a routine, though wouldn’t say we were obsessed by it. 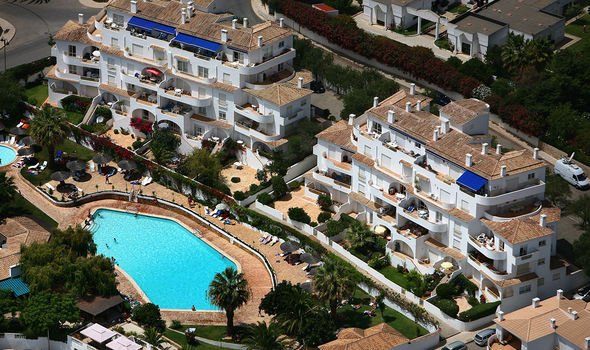 “It’s hard to accept that living our lives in such an ordinary way may have been our downfall.

“Was someone watching us that week? Watching Madeleine? Taking notes of our days?”

Kate also detailed during the same book why their holiday apartment may have also been a “prime target” for a burglar.

She wrote: “Our apartments were in a five-storey block accessed from the front by a road – Rua Dr Agostinho da Silva.

“Though I envied David and Fiona with their sea view, being on the ground floor meant we didn’t have to worry about the children’s safety on a balcony.” 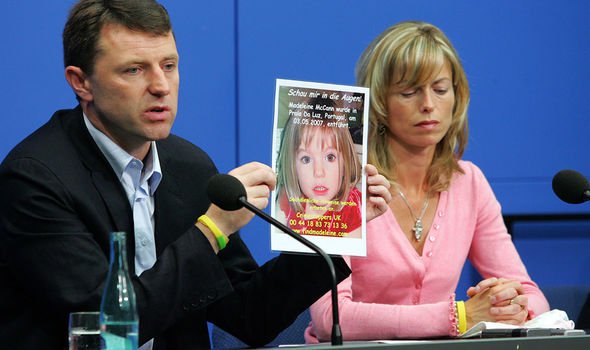 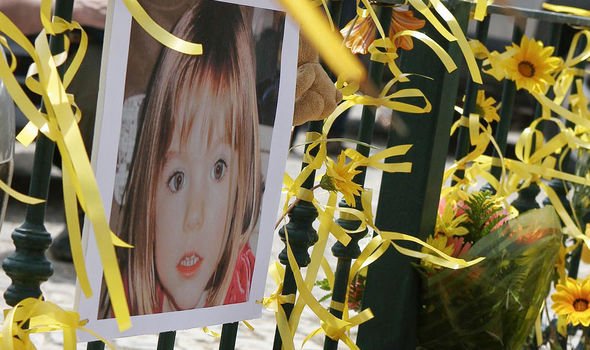 However, Kate soon learned that these benefits may have also played into a criminal’s hands.

She added: “Later, we were told by the British police that the ground-floor location, access to roads front and side, secluded entrance and partial tree cover made our apartment a prime target for burglars and criminals.

“Never once did this occur to us when we arrived.”

Relationships between officials have become strained as Scotland Yard continues to treat their investigation as a “missing persons” case and stated that German authorities have not revealed evidence that Maddie is dead.

Police in Portugal have also been searching wells in Vila do Bispo – just a 10-minute drive from the Ocean Club resort Maddie vanished from – but authorities in Germany and Britain are unaware of what prompted the operation.

‘Madeleine: Our daughter’s disappearance and the continuing search for her’ was published by Transworld Publishers Ltd and is available here.