Major Gen Nick Welch was convicted of fraud following a four-week trial at Bulford Military Court. The 57-year-old former Assistant Chief of General Staff had put in for the Continuity of Education Allowance (CEA) which lets pupils stay at their school so a serving parent can be joined by their spouse if posted away.

Welch applied for the cash on the basis that he and wife Charlotte would not be living near their children’s schools in Dorset. CEA cannot be claimed if a soldier’s spouse is away from their military home for more than 90 days a year.

But the court heard Mrs Welch, 54, spent most of her time at the family’s cottage in nearby Blandford Forum rather than at their allocated Army housing in Putney, London.

Judge Advocate General Alan Large said the panel of senior officers sentenced two-star general Welch – who left the military in 2018 – “on the basis the defendant behaved dishonestly throughout. 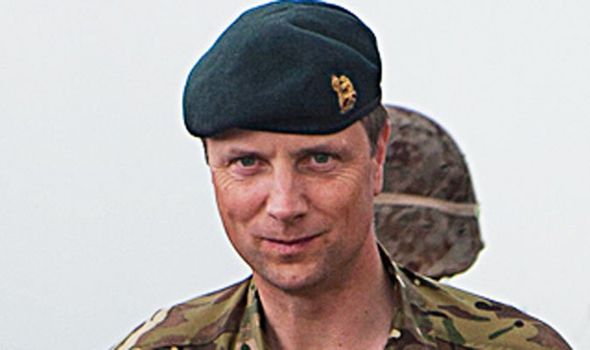 “The higher your rank, the more important it is you uphold the values and standards of the Army in which you serve. When an officer of the rank of major general offends as you have, the potential to erode discipline and undermine morale is considerable.

“We have no doubt you understand that your rank of major general and role as the assistant chief of general staff are factors which aggravate the offence and require recognition in the sentence,” the judge added.

Welch, who will serve his sentence in a civilian jail, was dismissed from the Army retrospectively so will not be able to benefit from the rank of retired major general.

He must also repay the money.