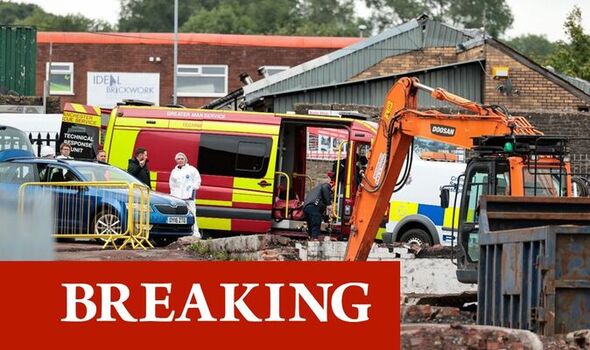 Fire crews has also been in attendance on a street in Oldham today, on July 25. An investigation is underway into the death of the person, according to reports.

It is understood that a “major incident” has been announced.

The death could be linked to a fire that took place at the site on May 7, according to MEN.

The paper said that police believed nobody was inside the building at the time of the fire.

But on July 21, officers received information that four Vietnamese nationals were missing and may have been involved in the fire.

The fire took four days to put out.