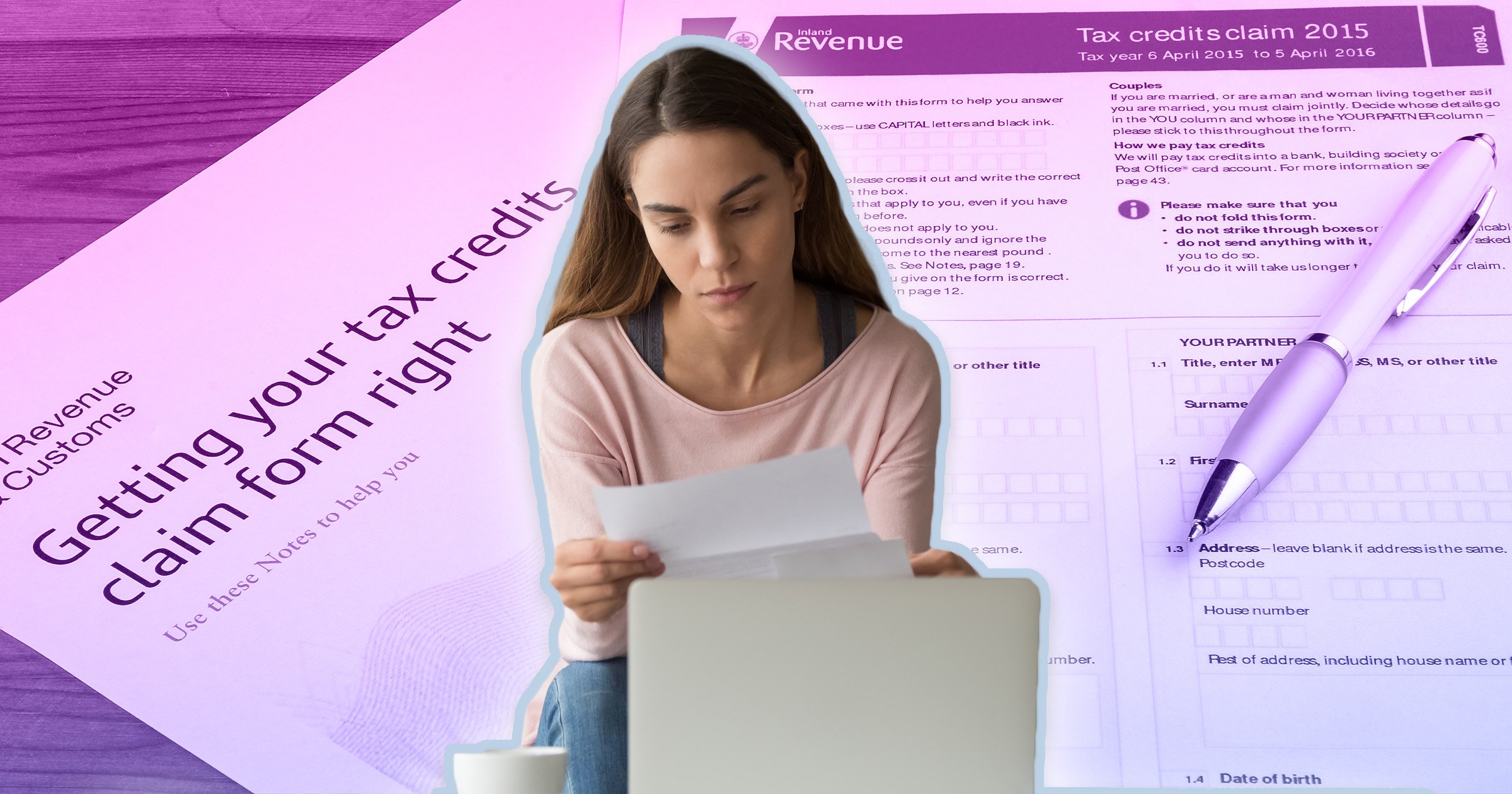 The benefits system is being shaken up from next week.

The Government introduced the universal credit system as a replacement for legacy benefits in 2012.

Since then, the department for work and pensions (DWP) has been working to shift everyone onto the new regime.

That task was paused during the pandemic, but the Government has announced it will resume from next Monday (May 9).

There are currently around 2.6 million people still on the old welfare system.

The DWP will move them over in segments of ‘managed migration’ starting with a group of 500. 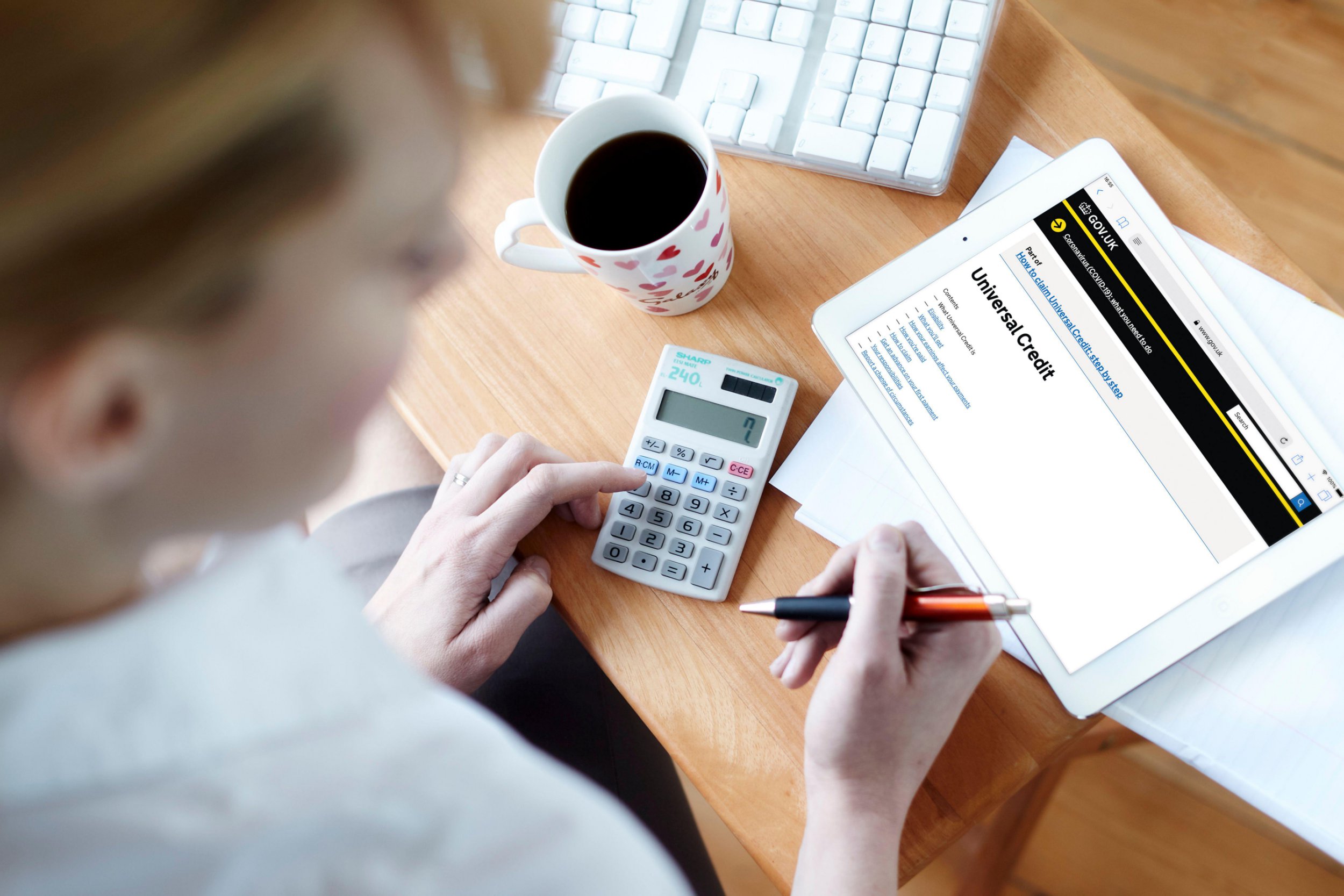 Although the DWP will get in touch with everyone eventually, if you are on benefits you do have the option to choose to move straight away.

This is useful for those who will end up being better off on universal credit – which the Government estimates will relate to 1.4 million people (55% of the population on welfare).

But there are some really important things to consider before doing this.

Should you move to universal credit?

It is essential to figure out whether you will get more money, or indeed the same amount, on universal credit before making any changes yourself – for more reasons than the obvious.

The Government has set out a plan for the people who will not automatically be better off on universal credit – an estimated 900,000 people – but it only applies to those who are moved by DWP.

These people will receive transitional payments to make up the difference.

Once you are on universal credit it will be impossible to revert back to legacy benefits so you should be sure before you make any decisions.

You can use an independent benefits calculator to compare your government payments under both schemes.

The DWP also partnered with Citizens Advice and Citizens Advice Scotland to provide a Help to Claim service where people can chat to experts about their individual benefit needs.

You may end up getting less money if the following benefit situation applies to you: