Academies, which often replace underperforming schools, were set up to help disadvantaged students.

But the research by social mobility foundation The Sutton Trust found that in 38 out of 58 academy chains, poorer children are performing below the national average. 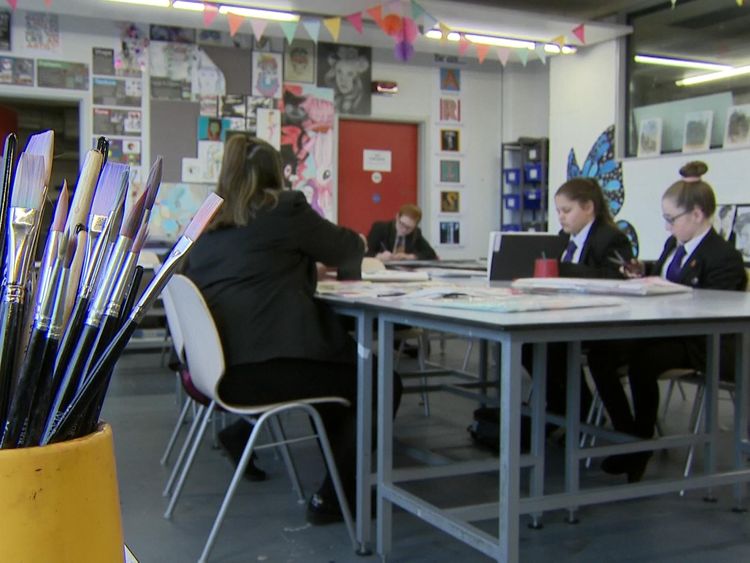 The Trust analysed academy chains for five years and say they want regional school commissioners to act more decisively with those that don’t deliver improvements.

Professor Becky Francis, who conducted the research said she found it “perplexing that the Government has done so little to explore the methods of these successful chains and to distil learning to support others”.

In England, academies get money direct from the government not the local council. Some receive additional support from sponsors such as businesses, universities, other schools, faith groups or other voluntary organisations. They don’t have to follow the National Curriculum, and can set their own term times. 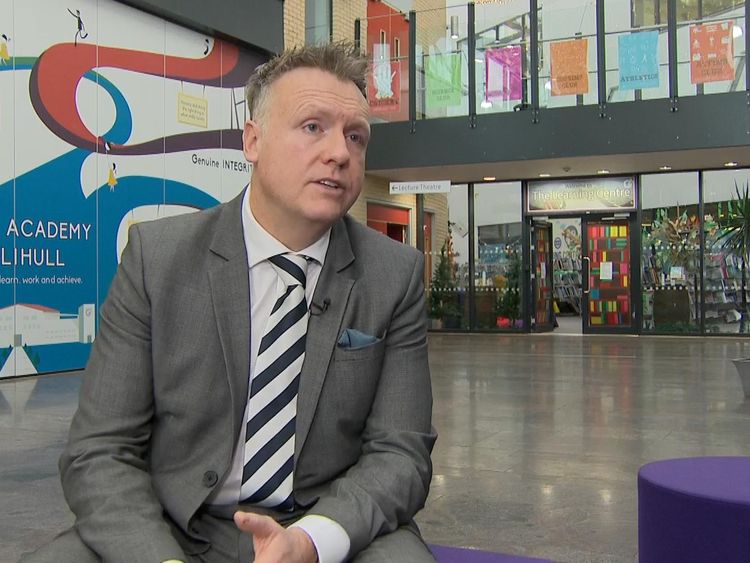 Successive governments have pushed academies as the way to improve achievement but the National Education Union told Sky News that academies have no future.

Joint General Secretary Kevin Courtney said: “I think the academy programme is broken beyond repair. What this research suggests is that local authorities need to be able to look after some of these schools that are in challenging circumstances, there aren’t enough sponsors, and not enough quality sponsors to repair the government’s academies programme.”

A spokesperson for the Department for Education said: “The facts speak for themselves, with 550,000 children studying in sponsored primary and secondary academies that are now rated good or outstanding, which typically replaced underperforming schools. 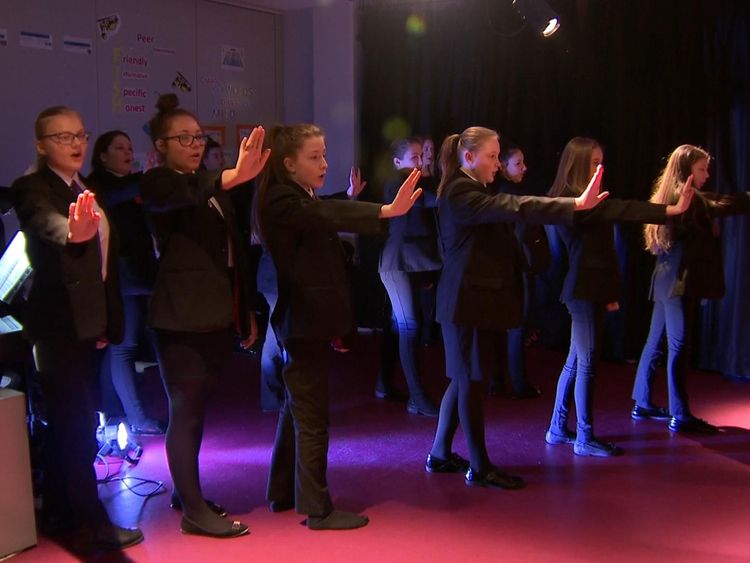 Grace Academy in Solihull was praised in the report for making a “year on year improvement”.

Principal Darren Gelder told Sky News: “The key bit has always been around the teaching and learning and investing in that but it’s also giving the opportunities of travelling abroad, exchange visits, sports tours, we go and work closely with the Royal Shakespeare Company and also work with a number of leading Russell Group universities in the country so it’s just removing any barriers that they may perceive as why can’t I do that? and ensuring that yes, you can, so that they then leave here confident and positive young people.”