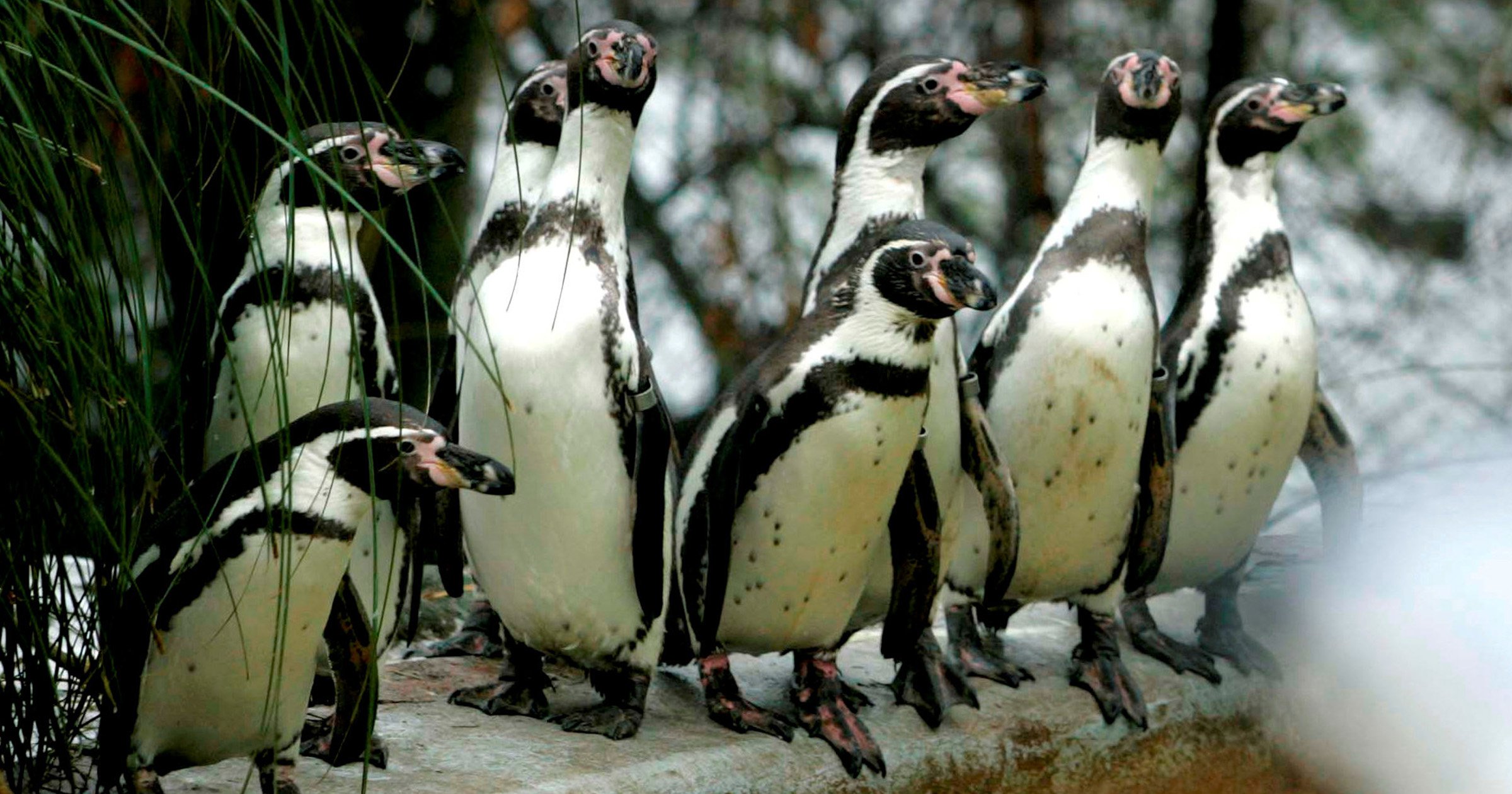 An outbreak of avian malaria has killed more than two thirds of the largest Humboldt penguin colonies in the UK.

Keepers at Dudley Zoo have been left ‘heartbroken’ after around 50 of the 69 birds in their care succumbed to the parasitic disease.

A spokeswoman said the situation was ‘still ongoing’ on Saturday morning and around 70% of the colony had already been wiped out.

Penguins are particularly susceptible to avian malaria, which is transmitted through the bite of infected mosquitos and cannot be passed from animals to humans.

Despite the best efforts of veterinary experts and staff at the West Midlands zoo said the outbreak could not be stopped.

Keepers are now working to treat the remaining birds and put in place preventative measures to ‘avoid (the) tragedy happening again’, the zoo said.

Zoo director Derek Grove said: ‘We are all heartbroken with the huge loss in Penguin Bay and it’s been an especially distressing time for our bird team who have devoted years to their care.’

Dudley Zoo said it has had a successful breeding programme for Humboldt penguins over the past 30 years.

Starting out with five hand-reared chicks in 1991, it had gone onto to grow one of the largest self-sustained colonies in the country, it said.

Mr Grove said penguins do not have natural resistance to the disease and it is not easily identifiable on tests, making the situation harder to control.

‘Thankfully, occurrences like this are rare and in over three decades we’ve never experienced anything like it before,’ he added.

‘We do not know if last year’s unusual weather pattern has played a part, with wet and muggy weather not only impacting the penguin’s moulting season, but also increasing the risk of mosquitos – but what we do know is we now need to focus on continuing to treat the remaining birds and putting in place additional preventative measures to avoid this tragedy happening again.’