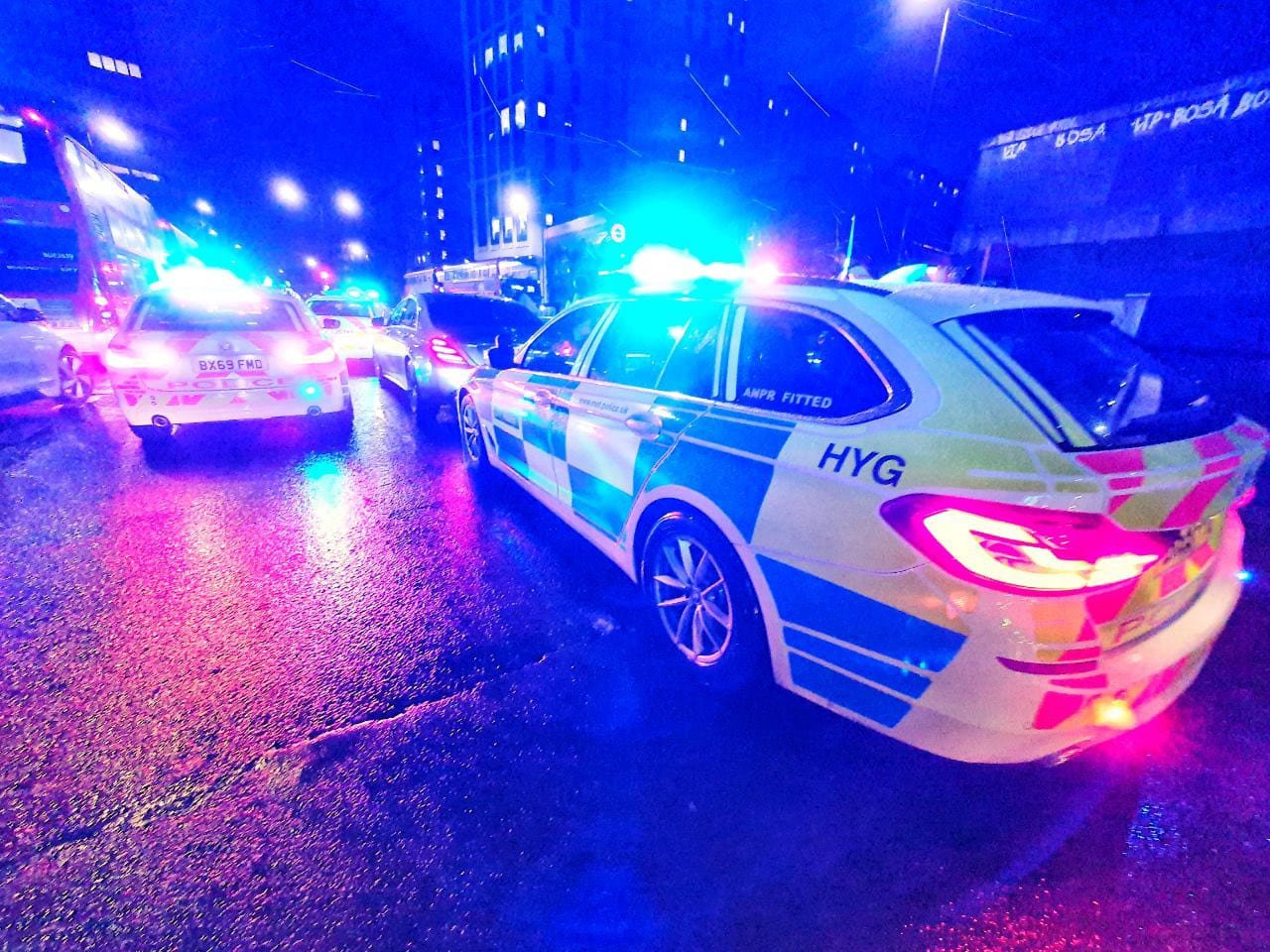 A young man has been left with potentially life-changing injuries following a double stabbing in south east London.

Two men were rushed to hospital in the early hours of the morning after being knifed in Plumstead High Street.

Neither men are believed to be in a life-threatening condition.

However, the younger one has suffered ‘potentially life-changing’ wounds, according to the Metropolitan Police, who are now investigating the attack.

A crime scene remains in place and there have been no arrests as of Saturday evening.

Police are urging anyone who witnessed the incident to come forward.

It comes a day after the Met launched three murder investigations in the space of seven hours following a string of fatal incidents.

Since Thursday three Londoners have lost their lives to violent crime with two being stabbed to death and another man being shot dead.

A Woman in her 40s was stabbed to death in a home in Sutton, South London on May 27, before a man in his 20s was shot dead a day later outside a tube station North London. On the same day a 23-year-old was arrested over the fatal stabbing of man, 74, in Lewisham.

London recorded the highest rate of knife crime in the country in 2019-20 and the crisis continues to plague the capital.

Earlier this month, police said nearly 1,000 people have been arrested and more than 400 knives seized in an effort to reduce violent crime.